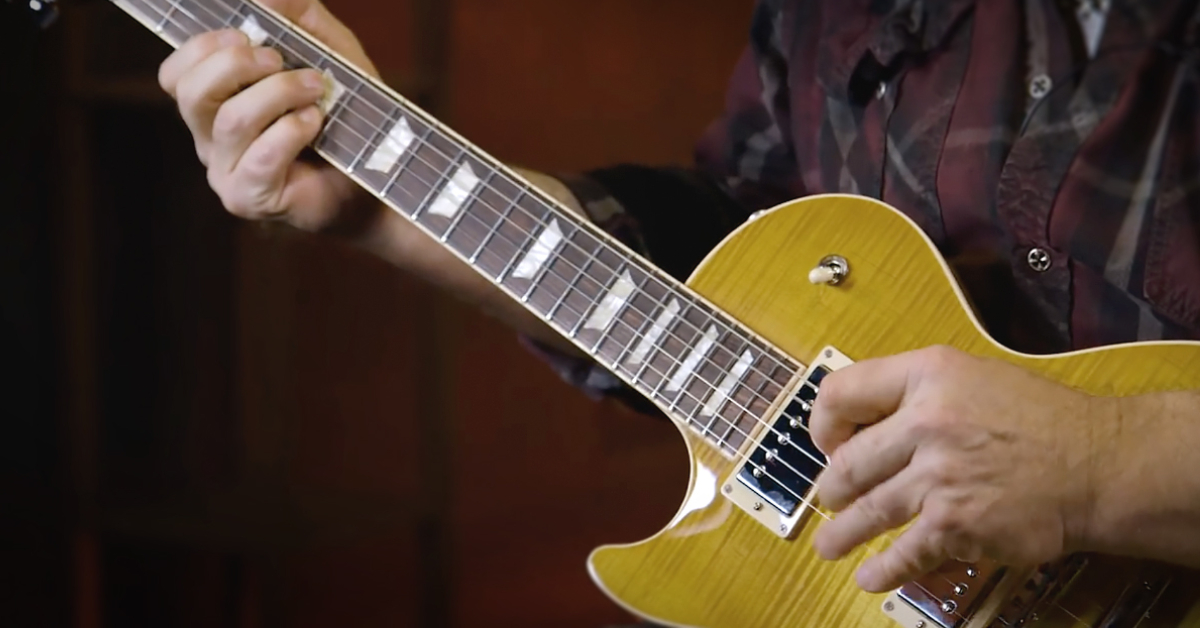 Through the aisles of Sam Ash, something grotesque caught my eye. An affront to every moral ever held dear. I feared I was tripping on acid or something. My stomach turned with disgust. How could something so unnatural and heinous exist in this world? I was gazing upon a white Stratocaster. A left-handed, white Stratocaster.

I decided that I can’t be the only one to have such a reaction. So I set out on this study to confirm once and for all that lefty guitars objectively look really fuckin’ weird for some reason.

Every scientific experiment needs a control so I browsed thousands of normal guitars. Sorry, “right-handed” guitars. Sure, some of the pointy metal guitars are a bit odd and ugly but they’re not fuckin’ weird like a lefty guitar. No other guitars give me that reaction.

Then I started showing pictures of left-handed guitars to unsuspecting test subjects. I would ask a friend, “Hey, do you want to see a picture of my brother’s new dog?” and they’d be all, “Yeah!” But instead of a picture of a cute dog, I’d bring up a left-handed sunburst Les Paul. I have less friends now. A small part of me felt pangs of guilt for what I subjected unto my loved ones, but the pursuit of knowledge must continue.

Is it the uncanny valley effect? They look so close to the real thing. Like, they’re still technically guitars, sure. But they’re just… less than. You know, like left-handed people.

With all variables considered and research subjects exhausted, I can conclude beyond all reasonable doubt and taste that left-handed guitars look weird as fuck.

And don’t even get me started on basses.