In Memoriam: All the Animals That Died in Our Office Last Year 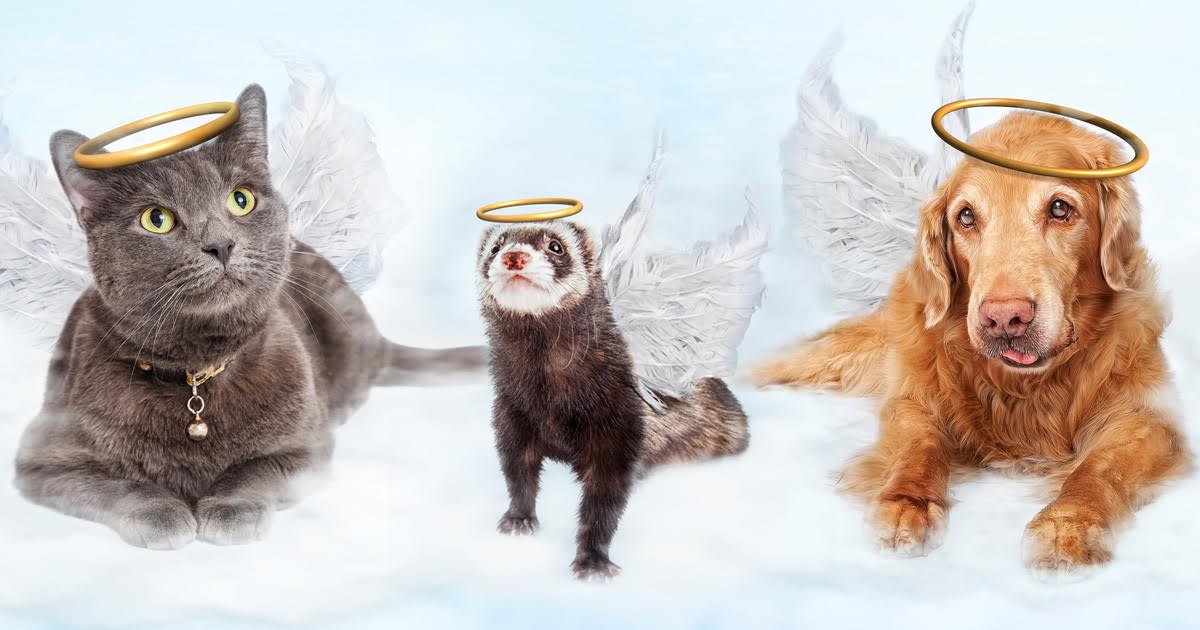 Everyone at Hard Style was stoked when our boss told us we could bring our pets into the office last year. Who wouldn’t love being able to bring their sweet fur babies to work with them? But what began as a well-intentioned idea to create a fun and quirky workplace vibe, quickly escalated into a full-blown animal menagerie with critters all over the goddamn place.

With all the talk of music legends we lost last year, we would be remiss if we didn’t offer a shout-out to all the animals that died in our office last year. Sadly, there were many — probably way more than is normal for an online publication, if we’re being honest. We’re not sure how many animals most blogs lost last year, but it can’t be anywhere near our numbers.

Here, we remember all the animals that died in our office in 2016: 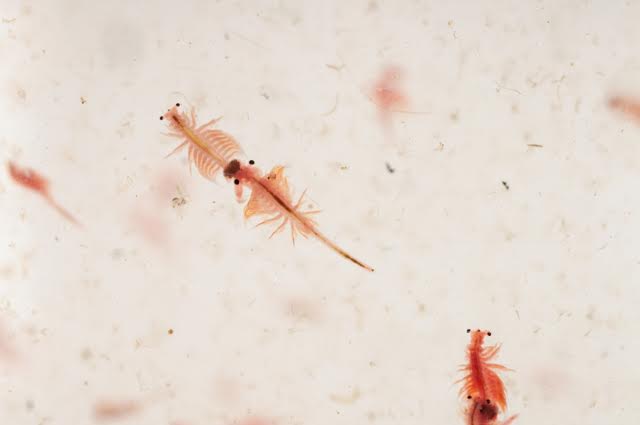 These sea monkeys actually lasted a decent amount of time. Considering the writer who brought them in is a 27-year-old man-child who can barely take care of himself. You would think it would go without saying that sea monkeys can’t survive in LaCroix, regardless of the flavor or beverage temperature. But apparently not everyone is cut out to be a pet owner. RIP little guys. You will be missed. 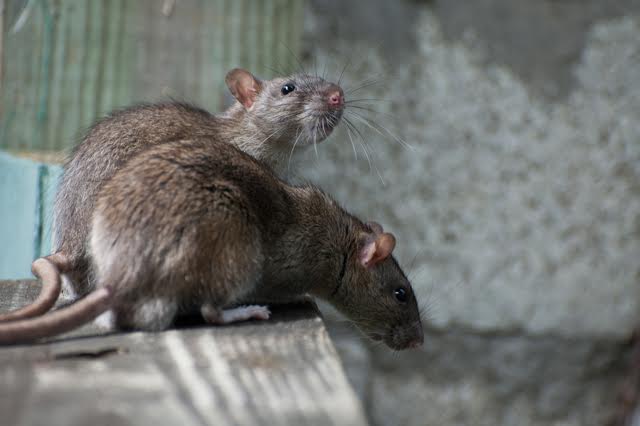 We came back after a long weekend to learn that one of our staffers had rescued 14 rats from the dumpster outside the nearby taqueria. Not only were they adorable, but their presence proved to be lucrative. Racing them in the conference room helped add an additional $165 to my income; I know how to pick a winner.

All 14 rats died in an apparent suicide pact, which is both tragic and rather telling of the state of affairs in our office. Not sure if it was the constant Youth of Today blowing out their tiny ear drums or the emotional stress from being shot out of T-shirt guns (weekends can be slow around here). But I think we should just focus on the good times we shared with those little bundles of fur.

It’s safe to say that all 14 of those little guys are in a much better place (we raced them pretty hard). May they rest in peace.

Related: We Gave Die Antwoord Haircuts to Several Animals at This Local Shelter and Not a Single One Was Adopted 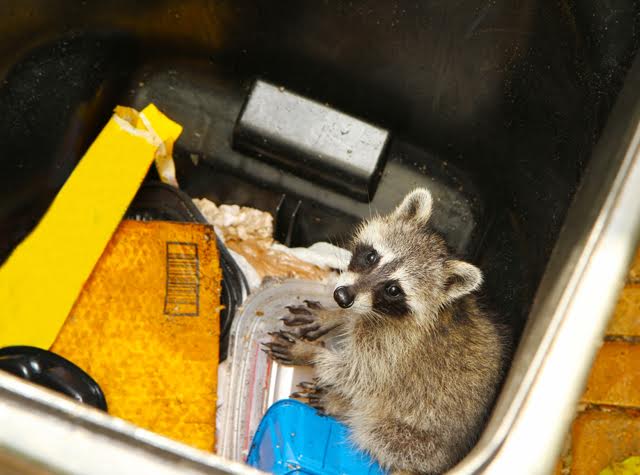 At one point last year a raccoon somehow made its way into our air conditioning ducts. The hissing and clawing was disturbing, but if we’re being totally honest, kind of metal too. We were sad to see him go, but ultimately we were relieved to discover where that horrible smell was coming from. Initially we thought it was the compost bin near Will’s desk. 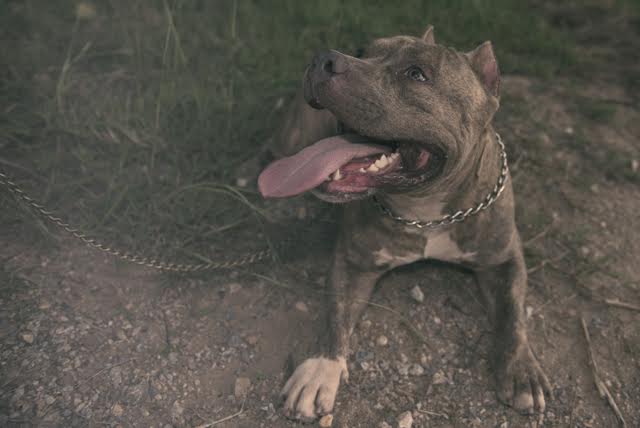 Ramona, the 13-year-old pitbull with horrible breath and a gimpy back leg, came into our lives unexpectedly. In February our weekend copy editor, Sam, agreed to let a couple of his buddies crash on the break room couch. Ramona stayed behind while her owners went down to Santa Cruz for a gig. When they never came back for her, we adopted the moody and flatulent pooch as our office mascot.

Ramona may have been responsible for bringing fleas into the office (it’s either Ramona or our social media intern Michael, we’re still not certain), but if you ordered a shirt or anything from us in the last year, you might want to wash it in boiling hot water just to be on the safe side.

Anyway, Ramona went peacefully in her sleep and we miss having someone to blame our farts on. RIP old girl. I will miss you even though you hardly ever won a race.

We lost some more animals too, honesty it’s hard to remember them all. We never found the body of Brian’s boa constrictor Jello Boa-fra, so he could technically still be alive.

Most of the animals were doing pretty well until Emily from accounting brought a tiger into the office. She used to date a guy from the circus, so we think that’s where she got him. Actually, the tiger is doing well and going largely unnoticed aside from some recent growling and terrifying shrieking coming from Emily’s office. We haven’t seen Emily in a couple days and our paychecks are late.

Needless to say, the bosses have decided no pets in the office in 2017!