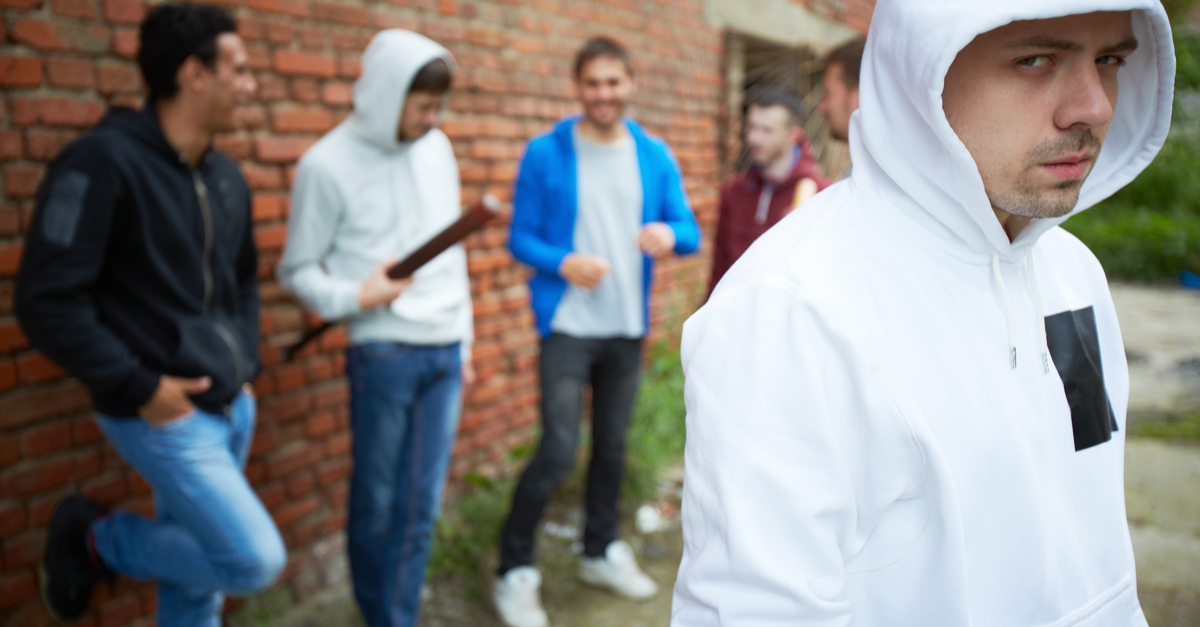 People are getting really into the whole new age thing lately. Everyone’s eating kale and talking to crystals. Naturally, I thought my idea to start a polygamist cult would go off like gangbusters but we’re having our fair share of difficulties getting the fairer sex to join.

The crowd that showed up to our first meeting was kind of a letdown. The only gal there was looking for the seminar on tax filing for small business owners and went to the wrong room.

Did we advertise enough? We put flyers outside that bodega on 5th avenue with the sick nacho bar so you can’t say women didn’t see it. Trevor told his friend Becca from yoga class about it and she said she was definitely interested but then she stopped showing up and returning his calls, so who knows what’s going on there.

I don’t get it. What happened? All I want is to live on a farm with chickens, pigs, a huge vegetable garden and five or six women who willing to have my children. Is that so much to ask?

It’s not like I didn’t put any effort into this idea. I pooled my money with a couple of the other guys and we rented a ranch in Utah. We heard polygamy is still legal there. I even binge watched the first five seasons of Sister Wives. I wanted our polygamist cult to be like that but like lighter on the God stuff.

We set the ranch up with all the essentials. There was a sick home theater rig in the barn and Rick said he would bring his Playstation so we could play FIFA. I borrowed my mom’s Costco card and filled my pickup with almost a thousand of those pre-made meals. That way the ladies wouldn’t even have to worry about kitchen work for the first month and they could fully devote their energies toward sex. I thought of everything!

Ok it’s not like I expected to be flooded with women on the first day, but I expected more than zero! I figured we start with a small but devoted faction of women, they go on to recruit others and then maybe a year or so down the line we score a celebrity, like the sex cult that landed that girl from Smallville.

The whole thing is a bust. Not a single woman signed up for our group. Polygamy only works if the ratio is like 3 to 1, right? Also Sam googled it and apparently polygamy is still illegal, even in Utah.

Instead we’re going to start a symphonic metal band. The nine of us will still go to the ranch and record an album. We will wear the neon coveralls we bought at our first show.

Wait, should I not have called it a cult?