Real Life Billie Joe Armstrong? This Guy Is the Lead Singer and Guitarist of Green Day 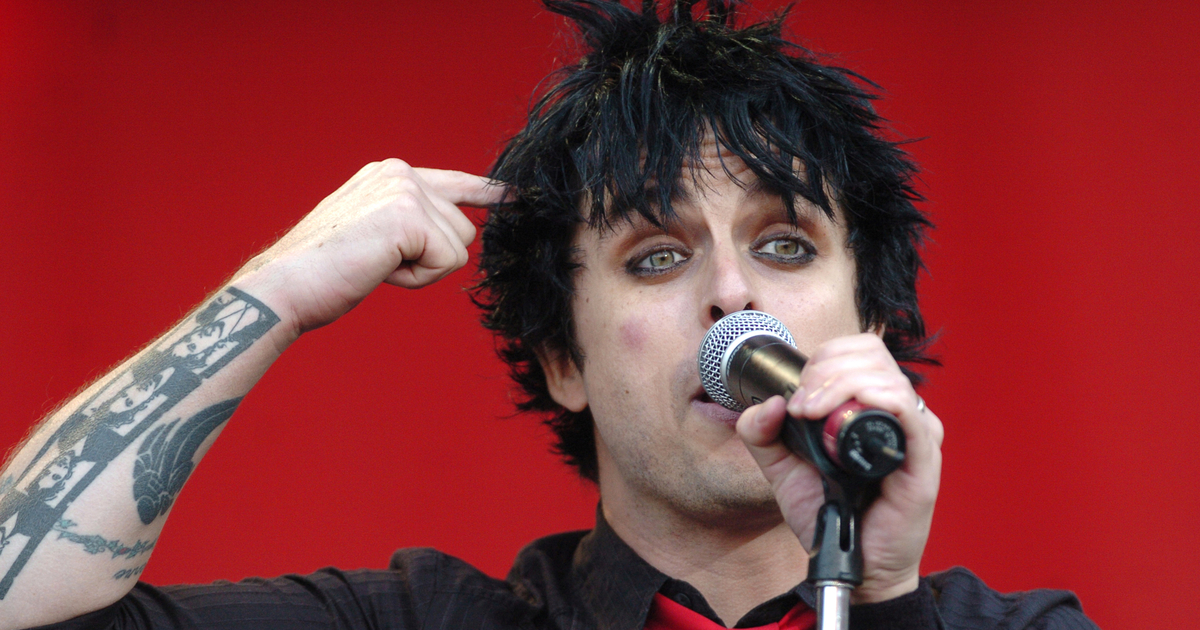 Is this the real life Billie Joe Armstrong? Recently, the punk rock and alternative music experts of The Hard Times discovered a man that takes rock music fandom to a whole new level. Not only is he probably the biggest fan of Green Day in the world, he’s such a huge fan that he’s practically the real life Billie Joe Armstrong! Don’t believe us? Let’s look at the evidence:

For one, this guy knows the lyrics to every single Green Day song – even the really obscure, early tunes. And he can also play them all on guitar, and can even sing just like BJA. Maybe that on it’s own isn’t so impressive, but consider this – this guy wrote most of those songs and he even tours with Green Day! And I don’t just mean he follows the band around. The Green Day actually lets him up on stage and even allows him to sing lead on all the songs. You gotta love a band that embraces their fans that way. Very cool, Green Day!

Music is one thing, but this guy even modeled his personal life after Billie Joe Armstrong by getting married to Billie Joe Armstrong’s real life wife, Adrienne Armstrong. Pretty wild, right? We’re not sure if polygamy is legal in the state of California, but no one can deny that this guy really, really likes the band Green Day.

While there’s no way to know for sure if this guy truly is the real life Billie Joe Armstrong, there’s no denying that, no matter who he is, he’s Green Day’s biggest fan!