Real Life Batman? This Man’s Parents Are Both Dead 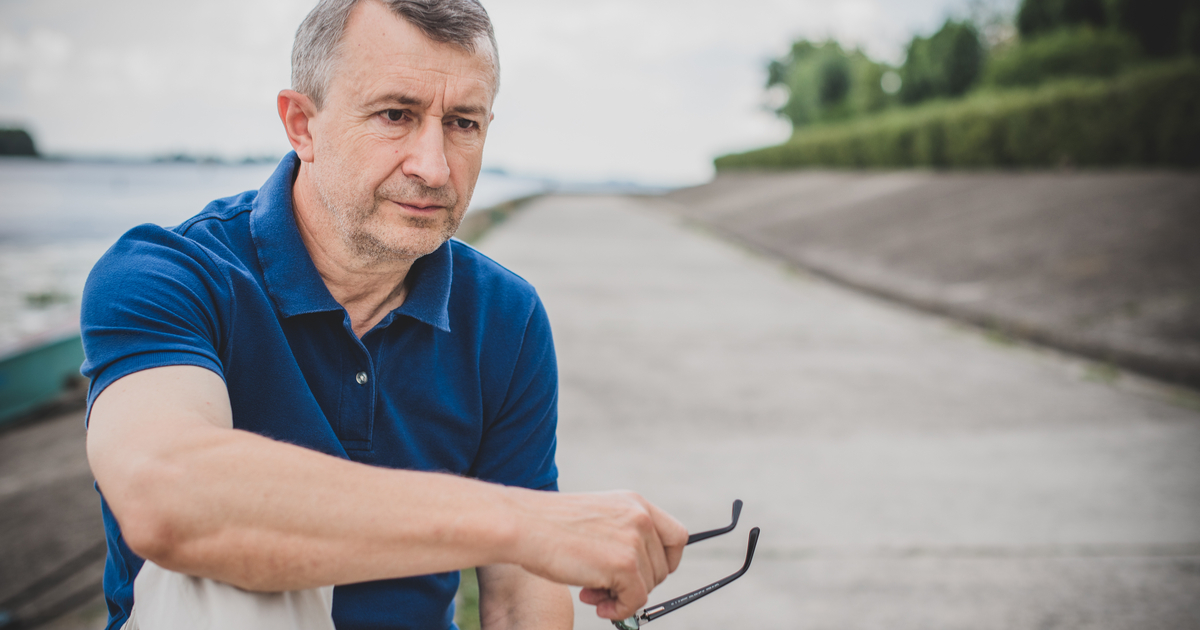 While Todd Erickson may seem like a mild mannered middle-aged man at first glance, this is simply a cover up to hide the fact that he is none other than the crime fighter knows as Batman. How do we know? Both his parents are both dead.

I got a chance to sit down with Erickson, who is 43, at his apartment in the Milwaukee suburbs. Much like the Batcave from the comics, Todd’s apartment is dimly lit and even has a hard to find entrance!

“My mom died a few weeks ago after a long battle with cancer, and my dad died about five years ago from a sudden heart attack,” said the real life Dark Knight. “How’d you get in here?”

Erickson has even done his fair share of crime fighting! I was lucky enough to hear one of his harrowing stories from the streets while I drank from a dented can of orange crush he had given me from his empty fridge.

“Yeah this one time my neighbor’s dog ran away,” said the Caped Crusader. “She posted about it on Facebook and I shared the post.”

Erickson isn’t just a flesh and blood copy of the world’s greatest detective either. Much like Batman’s alter ego Bruce Wayne, Erickson also moonlights as a bit of a playboy.

“I have been getting into cryptocurrencies lately. They’ve been going through a bit of a dry spot, but I really think they’re the future of finance,” said the Silent Protector.

I asked if Erickson had any heroic advice for us common folk. The Watchful Guardian replied, “Damn I really miss my mom.”

Meeting Erickson was an experience I’ll never forget. Now I can sleep a little better at night knowing that there are heroes like him watching over us.