Read the 8th Amendment: I Have a Legal Right to Own a Dick, and No Feminist Is Taking That Away 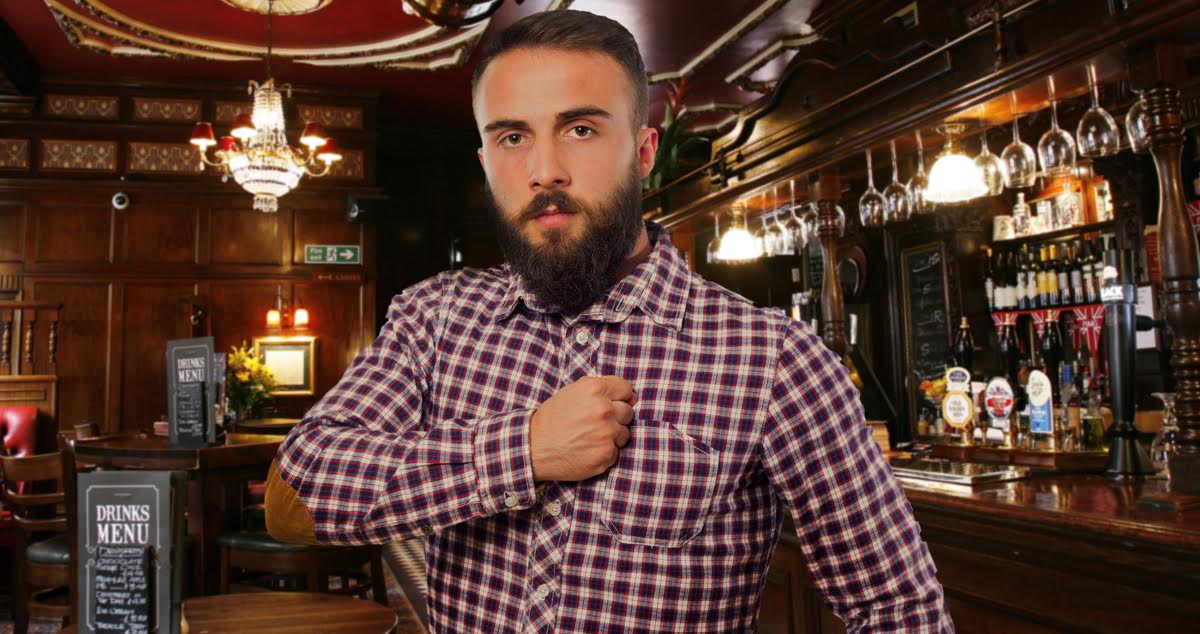 Greetings, patriots. I don’t mean to alarm you, but There is a war happening in America right now and right under our noses. 51 percent of the population is trying to trample on my rights to own and operate a dick in these United States of America.

Sorry, feminists, but have you read the 8th Amendment? It clearly states the following:

“Excessive bail shall not be required, nor excessive fines imposed, nor cruel and unusual punishments inflicted.”

As a law abiding citizen I have a god-given right to translate that meaning to any definition I choose, and to me it is clear: I have the right to own my penis. I have the right to use it in any way I see fit. Whether I use it to expel waste, for reproduction, or even to make people laugh at a party by letting it dangle out of my button-fly jeans.

The founding fathers each owned a penis and they knew its value. That is why they so specifically wrote these provisions into our country’s core principles.

I see so many anti-penis crusaders that think removing dicks from the streets will make us safer. I strongly disagree. If we outlaw dicks then only outlaws will have dicks. You might think it is a good idea to take every dick off the street until that one day you are ovulating and suddenly need to get pregnant. Then what do you do? You have to turn to an underground black market penis. This would be a cock that isn’t registered, and you have no idea if it has ever been used illegally before. Is that the society you want?

Related: I Think Circumcision Is Wrong Because it Doesn’t Go Far Enough

The Obama administration did it’s best to enact anti-dick legislation, and I shudder to think what would have happened if Hillary “Chop Off All Them Dicks” Clinton was elected. We have a man in the White House that is willing to fight back against the people trying to take penises off the street and that makes me rest easy at night.

But the war is never over.

If you want to continue to trample on my 8th Amendment rights then I only have one thing to say to you: I’ll give you my dick when you pry it from my cold, dead hands.