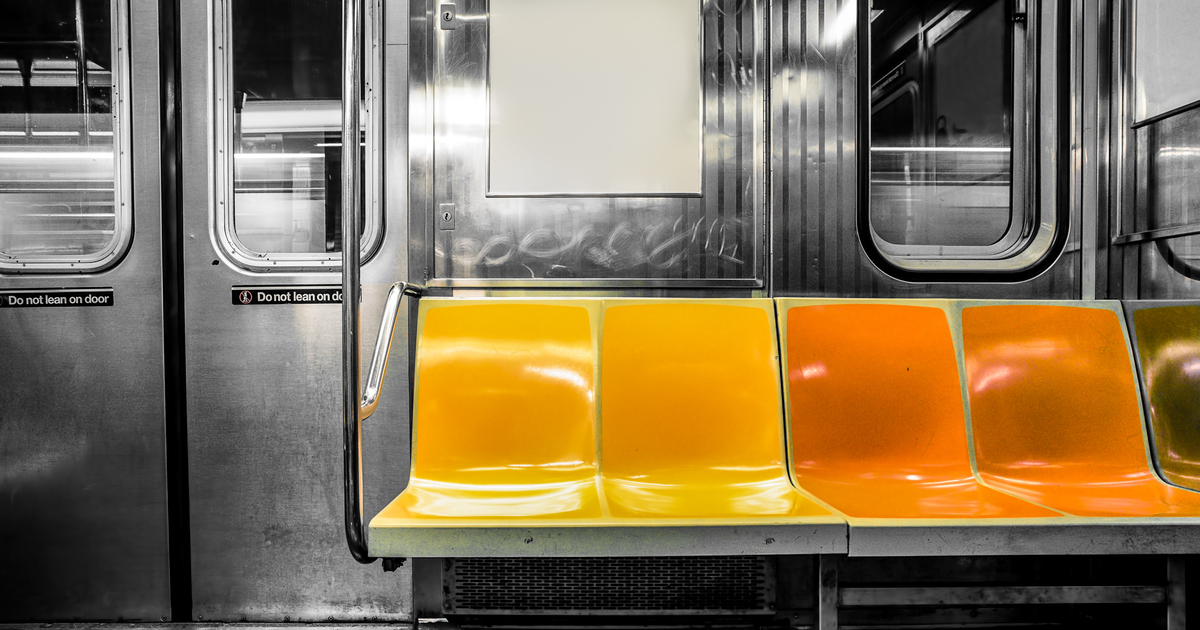 Looking for the perfect East Coast destination for your next panic attack? Look no further than this ranked list of East Coast cities that have the best of the worst public transportation systems for you to cry your eyes out on.

Now that the world is reopening, your social anxiety is going to be at an all-time high when your friends drag you to the club at 2 a.m. So, if you’re going to have a crippling meltdown on a public bus, then let it be in one of these gorgeous cities!

1. New York City, New York
Coming in at No.1 is the city that never sleeps, and neither will you if you’re visiting this bustling metropolis. The sound of traffic and drunken fighting in the streets is so loud that you probably won’t get a wink of slumber while you’re here, which is going to make your panic attack all the worse when you get on the subway. Luckily for you, everyone will be too distracted by some rat carrying a piece of pizza to notice you sobbing on the train. Don’t like the MTA? Try your hand at having a panic attack on the Staten Island-bound ferry. At least you can have alcohol on the boat.

2. Washington, D.C.
If you’re itching to have an existential crisis while being surrounded by rich American history, then Washington, D.C. is perfect for you. Hop on the DC Metro and let your intrusive thoughts run rampant as you zip from monument to monument. Feeling fancy? Call an Uber and risk your five-star rating as your driver tries to act casual while you gasp-cry in the backseat.

3. Philadelphia, Pennsylvania
If you’re the type of person that has an angry panic attack (the kind where your face turns beat red and you start punching the wall) then Philly is the best place for your next emotional episode. Philly is known for its no-nonsense demeanor and tough guy attitude. If you want nobody to mess with you on a SEPTA bus, then this is the perfect spot for your fuming panic attack to make other passengers think, “Woah. I better stay away from them.”

4. Miami, Florida
Do you like warmer weather? Consider planning your next panic attack on an adorable trolley in Miami. Breathe in the fresh ocean air while you contemplate all your glaring past regrets and succumb to your emotions. Things are dark in your head, but at least the sun will be shining on your commute.

5. Atlantic City, New Jersey
Visit this underdog of a city if you want to avoid eye contact with a bachelorette party while you have an anxiety attack in the NJ Transit bus terminal. Fair warning: bus rides through this casino city are rowdy with partiers, but fortunately they’re all too busy thinking about how much money they lost gambling to notice you weeping in the fetal position.