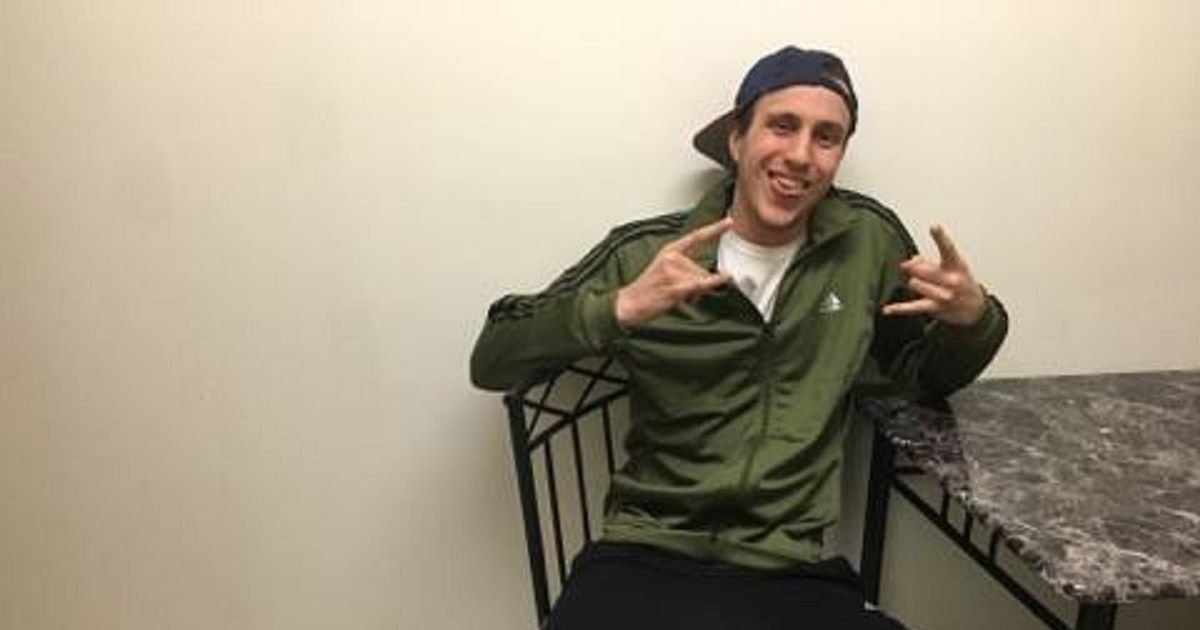 Slang is constantly changing and evolving. Every generation’s youth culture creates a new word that means “cool” and that becomes the slang of the time. These words come and go — we all know that today’s “fleek” is tomorrow’s “groovy.” But, despite this knowledge there are holdouts still using completely outdated slang terms proving how out of touch they actually are.

To get a glimpse of a man unwittingly stuck in the past, we tracked down one of these people. Dave Benson is a man who, despite reason, uses the term “radical” like it’s still the year 2000.

Glad to hear it. Diving right in, how long has ‘radical’ been your adjective of choice?
Wow, man. I’ve never really thought about that. I guess somewhere between Mike Metzger’s first X Games win and the first Kelly Slater video game, so it’s been a while.

Yeah, those were definitely radical times. Any idea why “radical” has kind of fallen off the map as a common phrase?
What are you talking about? Everyone still says radical! Like these cargo shorts I’m wearing today, there’s no other way to describe them other than “radical.”

When was the last time you heard someone besides you use the term?
Well, I hear about it in the news. Apparently a lot of politicians or terrorists think things are radical? I don’t really pay attention to the news though, I spend most my free time watching reruns of Viva La Bam.

What are some other adjectives you use frequently?
Gnarly is a pretty radical word. Oh, also tubular! I don’t surf myself but when surfers go tubular that’s so radical, man! So I use tubular like a lot of people use “awesome.”

What would you say is the perfect time to use the word ‘radical?’
Whenever something radical happens! Like a new Limp Bizkit album drops, or when Tony Hawk landed the first 900!

I see. Thanks for talking to us, any final words?
Radical dude!