If I’m Such a Racist Then Why Do I Have So Many Prepared Responses to Deny It? 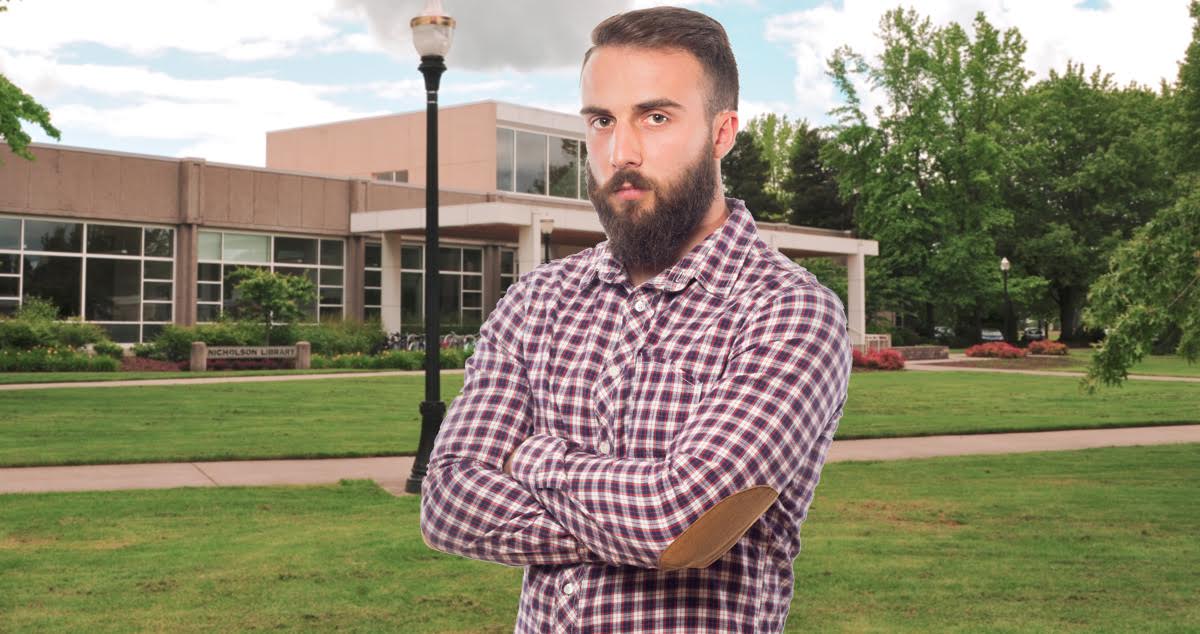 I believe in free speech. So I know in this politically correct society we live in, at some point someone will call me a racist. And, wow, that hurts hypothetically. But to be clear, I am not a racist. How could I be? I’ve prepared so many responses to deny it!

First off, some of my best friends are black. And I’m not just saying that. I specifically sought out black friends just to be on the safe side. That’s called being an ally.

Need further proof I’m not a racist? Probably not, since that defense is iron clad, but to prove to you how NOT RACIST I am, I’ll keep going. I banged an Asian once. Boom. No racist person would bang someone of another race then never call her back. I’m definitely in the clear here. Who wants to fist bump?

Also, I didn’t wear a condom because that would’ve been cultural appropriation, probably.

Think you can handle another one? I LOVE natural black hair. Would a racist constantly ask to touch black women’s hair? Probably. But would a racist then tell her it’s OK because I think it’s beautiful no matter what the media says?

The crazy part is, most people of color I randomly approach on the street agree that I’m not racist. Especially if they think that’ll make me go away.

In fact, I’ve noticed it’s mostly white people who call me racist. Seriously, nearly all of my friends and coworkers are white. Pretty much my whole town is. And they say I’m a racist? Boy, that sure seems like the pot calling the kettle bla … African American. See? I’m the least racist person in the world.