Quiz: Which “Succession” Character Are You, You Horribly Irredeemable Monster? 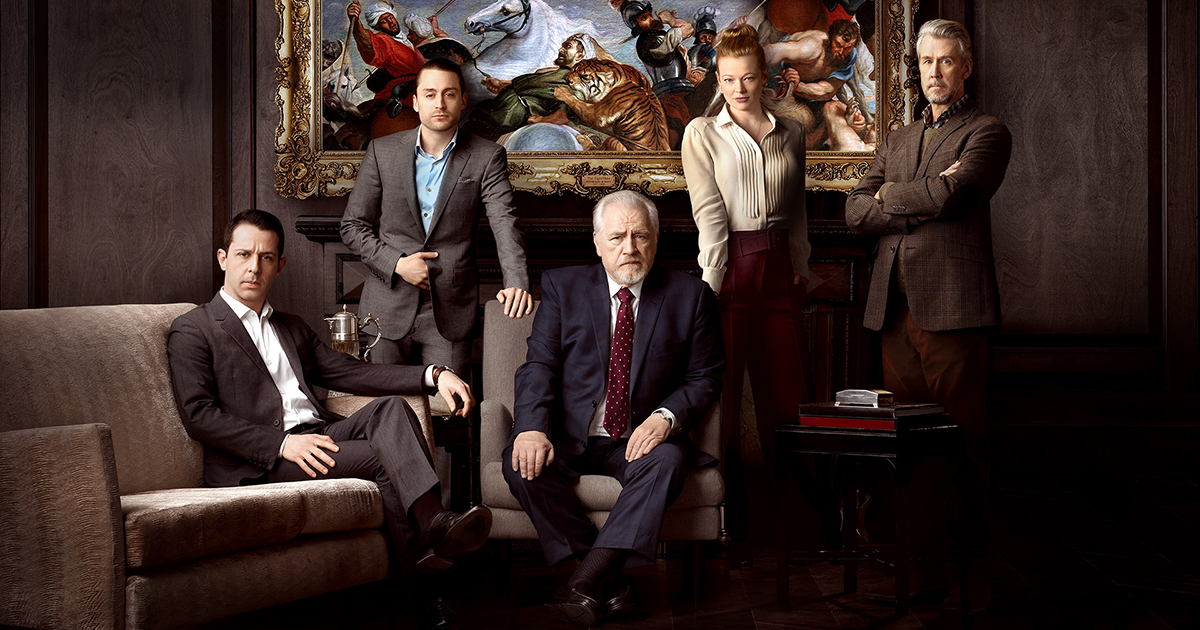 “Succession,” Jesse Armstrong’s captivating drama about a Rupert Murdoch-esque tycoon and his backstabbing family, is arguably HBO’s most widely watched and respected show since The Sopranos. Despite every character being as two-faced and ruthless as the trashiest reality show star, the show consistently executes a razor sharp and highly relevant satirical wit.

So, you wanna know which character on the show represents you? Really? You do? Well, you must be a real piece of shit.

Okay here’s how we’re going to do this. Go on Google and look up a basic assessment test for personality disorders. Fill it out, forward that to a psychiatrist, and schedule yourself an appointment with them. Meanwhile, we’re doing this bullshit by birth month.

Oh, does that not seem fair, having your “Succession” character assigned to you by circumstances of birth? Well, that’s how wealth works too, so fuck off.

January
You are Logan Roy: 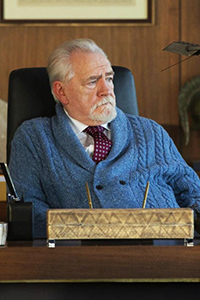 You’re a shameless, megalomaniacle manipulative control freak who loves nothing more than emotionally eviscerating the people closest to you just to watch them limp back into your circle because they need you. Fuck off.

February:
You are Roman Roy: 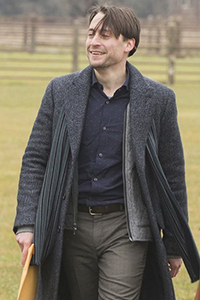 You’re a spoiled, verbally abusive sexual deviant. You lash your mommy and daddy issues out on anyone who crosses your path, and you’re so numbed out from hyper-excess enduced boredom you can’t even remmeber who or what you like to fuck anymore. Fuck off.

March:
You are Kendall Roy 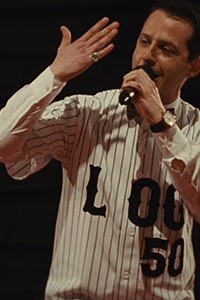 You are just a fucking mess dude. You’re a manic depressive narcissist with a Christ complex. You have an on-again off-again relationship with hard drugs but that doesn’t matter because you’re high on your own bullshit 24/7. Plus, you sort of killed a guy, and if you have kids you’re bad at it. Fuck off.

April:
You are Shiv Roy: 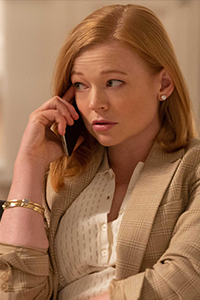 You were great on the high school debate team, so why shouldn’t you run the world? You are the absolute worst sort of opportunistic fair-weather liberal. The only thing more transparent than your flavor of the week moral convictions is your sham relationships, which are always with someone you view as a disposable underling incapable of hurting you emotionally. Fuck off.

May:
You are Connor Roy 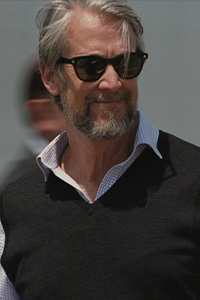 You are a lazy, worthless, absurd constitutionalist weirdo and the only thing close to a redeeming quality you possess is the plausible deniability of true wrongdoing afforded by the fact that you are clearly an idiot. Fuck off.

June:
You are Stewey Hosseini 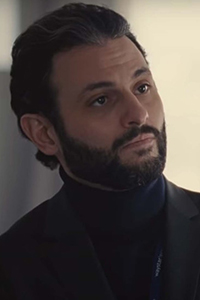 You’re a high functioning cocaine addict whose favorite pastime is taking deep breaths and pausing dramatically before telling people “No.” Fuck off.

July:
You are Lady Caroline Collingwood 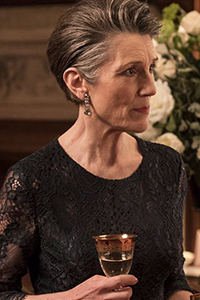 You’re a shameless gossip and expert victim-player who truth be told just isn’t very good with people, especially if they are people you have given birth to. Fuck off.

August:
You are Marcia Roy 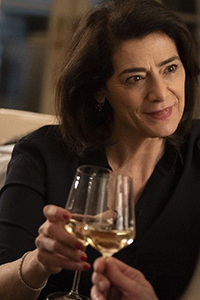 You are an opportunistic, vindictive, shadowy power hoarder who makes Melania Trump look like Florence Nightingale and scares the shit out of everyone. Fuck off.

September
You are Tom Wambsgans 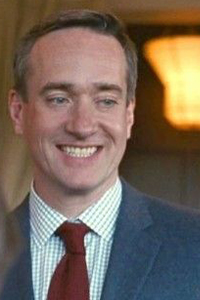 You’re an insecure rank and file company man. There is no end to the amount of shit you’ll swallow from your career or your spouse, and you overcompensate by being an unfunny agro tool to anyone you have the slightest flex over. Fuck off.

October:
You are Greg Hirsch 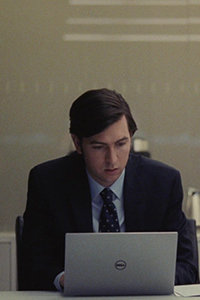 You are naive and constantly getting in over your head, and while this is tempered with a generally sweet disposition and good intentions, there is no low you won’t stoop to if it gets you out of trouble. Fuck off.

November:
You are Ewan Roy 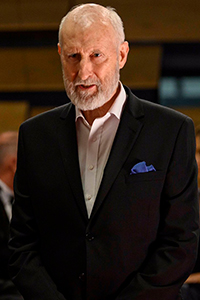 You’re a mean, self-righteous hypocrite. You own a word-a-day calendar and everyone who has the misfortune of speaking to you will know it. You might do something good like give all your money away, but only for the wrong reasons and only after you’re dead. Fuck off.