Quiz: Is He Ghosting You, or Is He Being Held by Vladimir Putin in an Undisclosed Russian Prison? 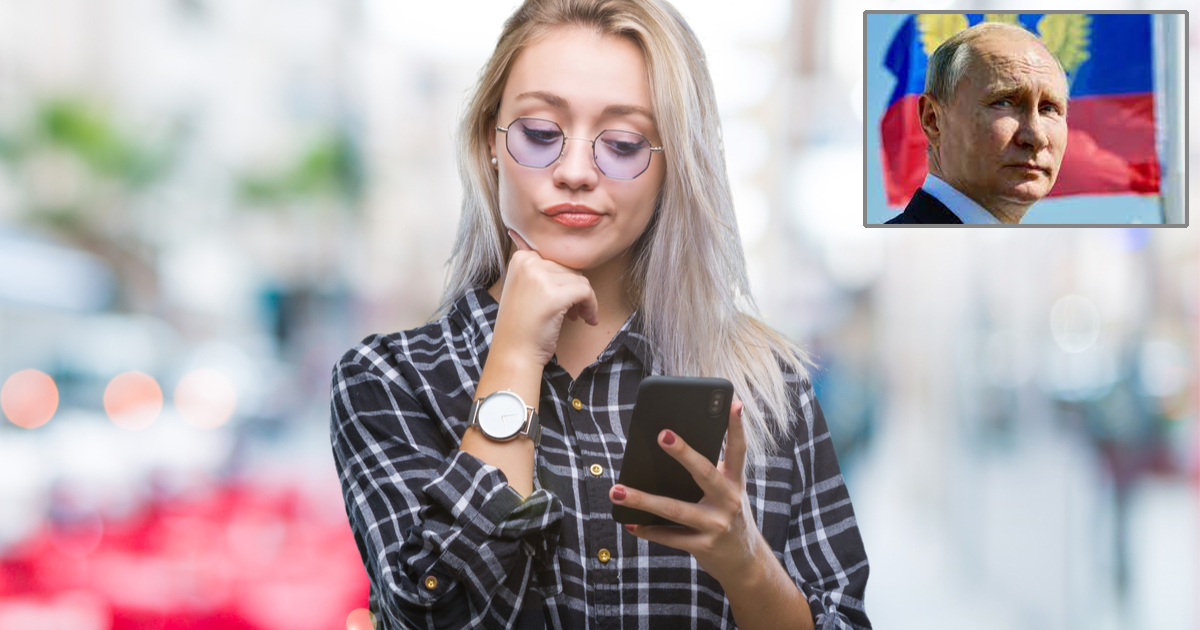 We’ve all been there. You thought things were going great with the new guy you’re seeing, but it’s been a few days, and you haven’t heard from him. You’re not sure if you should worry that he’s moved on to someone new, or if he’s being held in an unnamed penal colony somewhere East of Moscow.

No one wants to be the girl who can’t take a hint! But as the rules of dating grow more complicated every day, and Western leaders continue to appease exceedingly autocratic dictators, it can be hard to tell.

Let us help: Is he ghosting you, or is he being denied access to the outside world for challenging Putin’s brutal regime?

You notice on social media that his style has changed lately. What new look is he rocking?

1. He’s definitely getting swole. He’s been posting lots of gym selfies with captions like #singleandthirsty.

2. His face has grown increasingly gaunt after weeks of his hunger strike, though he has recently resumed eating a few bites of oatmeal a day.

You text him early Friday to check in about his weekend plans. What’s his response?

1. He takes a few hours to answer, then leaves a vague message about going out with his boys. You notice the next day that someone posted a pic of him out at your fave dance spot.

2. You don’t hear from him for months, save for a Youtube video shared with his supporters across the world.

Your birthday is coming up. You’d talked about celebrating together, but you didn’t make concrete plans. As the day nears…

1. He says he’s not sure if he can get off work, and then cancels on you last minute.

2. He’s grown increasingly forgetful since he was poisoned with a military nerve agent last August. He’s been poisoned before, but this attack caused him to slip briefly into a coma.

You run into his friends in your neighborhood. When you casually ask about him, they…

1. They avoid specifics, and change the subject quickly.

2. They cannot answer any questions for fear of persecution. Their entire operation, once a thriving, multi-city resistance, is moving underground under threat of mass purges.

You answered mostly 1s:
I hate to be blunt, but you deserve honesty. This guy is definitely ghosting you.

You answered mostly 2s:
He’s Alexei Navalny, and the only crime he is guilty of is repeatedly exposing the corruption and greed of Vladimir Putin and his allies. Reports on his condition from the Russian state can be neither verified nor trusted. You must be uncompromising in your demand for his immediate release, so you can get back to worrying about important stuff— like what swimsuit is flattering for your body type!