Pretty Sweet: I Just Added the Phrase ‘Let’s Unpack That’ to My Vocabulary 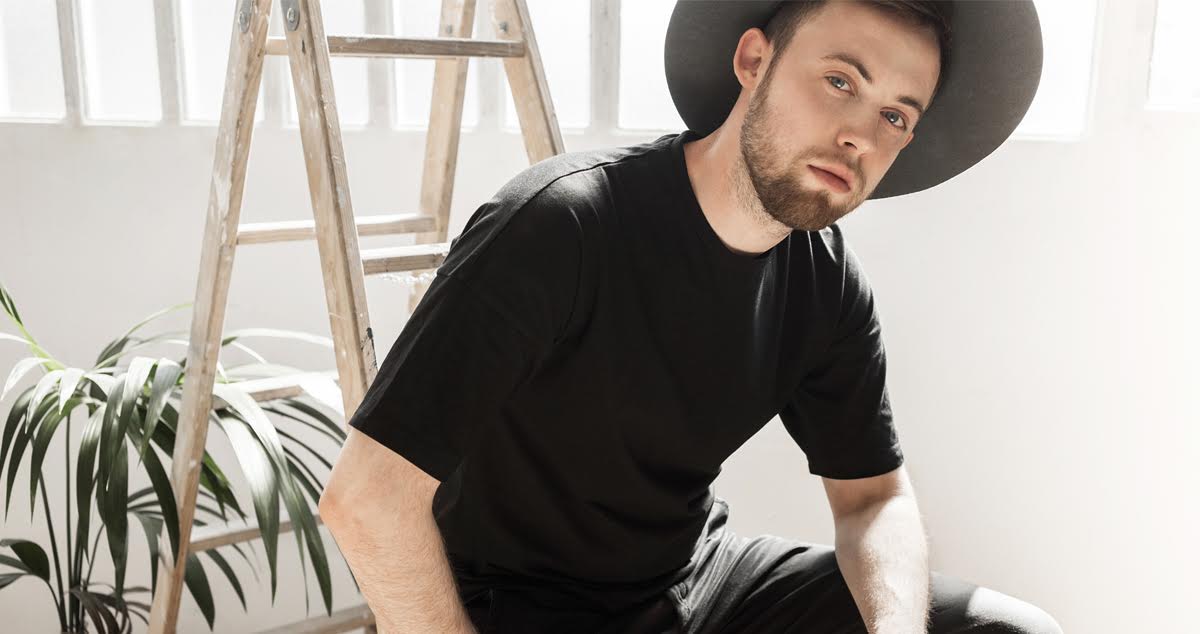 It’s really not a big deal, but I should let you all know, I just added the phrase, “let’s unpack that” to my vocabulary.

People have ingrained prejudice when they say things like, “the confederate flag is a symbol of heritage, not hate” or things like, “Seth, you ate the lunch I packed for work tomorrow, you dick.” To which I say … let’s unpack that.

Maybe you were brainwashed at a young age and never gave a second thought to what the confederate flag truly represents. Or maybe you should have written your name on your food if you were going to throw a fit about it you fucking crybaby. I’m not afraid to read between the lines and get to the core of each and every issue, but don’t call me a hero. I’m only doing what any decent person would do regardless of which politics are popular at the moment.

So much unchecked privilege is uncovered when you hear someone say, “voter ID laws are fair across races” or, “Sir, if you continue to not wipe down the machines after you use them, you will be asked to leave the gym.” THESE STATEMENTS NEED UNPACKING, so say it with me … LET’S UNPACK THAT.

And unpack I will. Sometimes I wonder why I keep fighting the evils of the world. But then I learn a new phrase that sounds smart and the spirit of the oppressed flows through me once more. Again, let’s not throw me a parade or anything. The satisfaction I get from feeling more woke than the next guy is more than enough for me.

People tell me, “Seth, how do you manage to enlighten so many people?” And I say, “I’m not sure, BARACK OBAMA, but I’m just following my heart and living my own truth.” While I appreciate the status likes and comments requesting the ability to, “like this twice,” the real way to honor me would be to use my example and live by it.

Also, I just brought a lot of luggage back from vacation so maybe you could give me a hand and … let’s unpack that?