I Prefer Small, Intimate Shows So I Only Listen to Shitty Bands 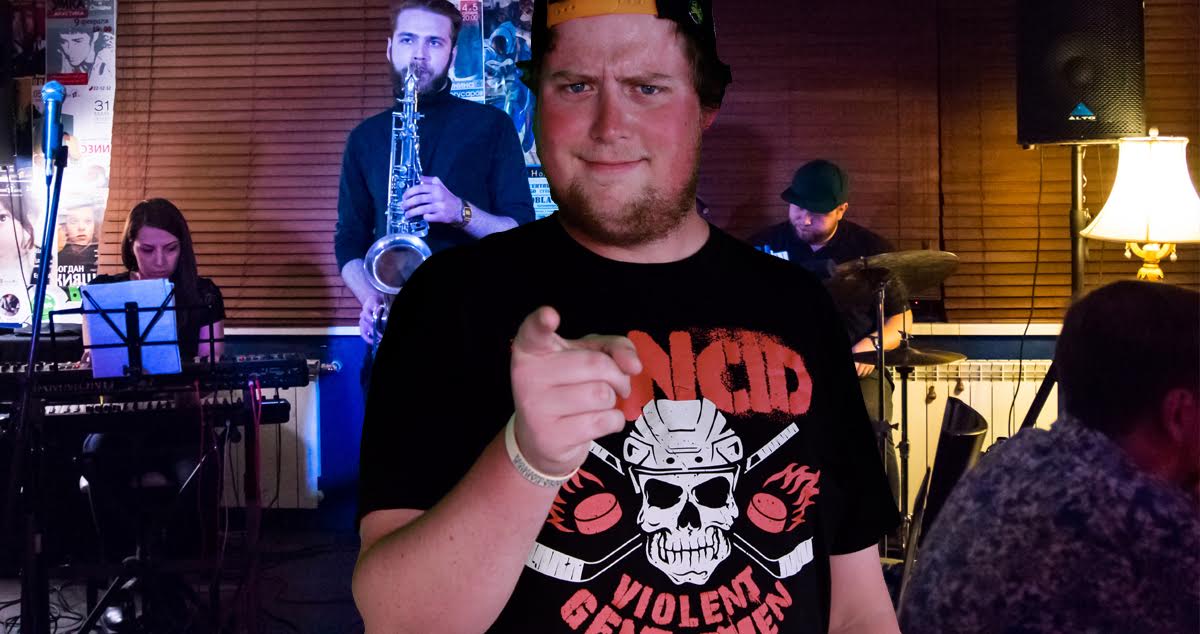 There is absolutely no feeling like attending a small, intimate show. How many times have you gotten into a great band, only to go to a show and find it packed full of people? Loud people who are singing and dancing and taking the band’s attention away from what really matters — you.

I can’t stand the vibe of these huge, packed shows, which is why I only listen to shitty bands.

Small shows are the best. Have you ever been to a show so intimate, so deserted, that you could hear your own foot tapping along to the music? It’s the most beautiful sound in the world. Which is important when the music you’re tapping along to is pure garbage.

Plus, when you’re singing along at a small show, you can sing and hear yourself a little bit. It’s a beautiful moment where you are one with the band and you can almost hear yourself as the singer for that band. Which would be an improvement since you can actually carry a melody and the lyrics you’re singing aren’t coming off a little misogynistic.

One time I went to a show with all local bands and there were maybe four people in attendance. I had room to stand right in front of the stage to dance and experience the incredible feeling of an intimate show. The band addressed all their stage banter directly to me. The bartenders were relaxed and friendly (and even did a free shot with me). The music was terrible. It was the best show I’ve ever been to.

Sometimes I wish I could deal with the crowds so I’d be able to listen to good music again, but it really comes down to a simple question: Why do we go to concerts? For the experience or for the music?  What’s better — having a transcendent experience in your own mind while watching musical legends in their prime? Or experiencing late night diner waffles with a band that sounds like they’re committing seppuku every night? Which they probably should be, because God damn that music is awful.

The choice is yours.