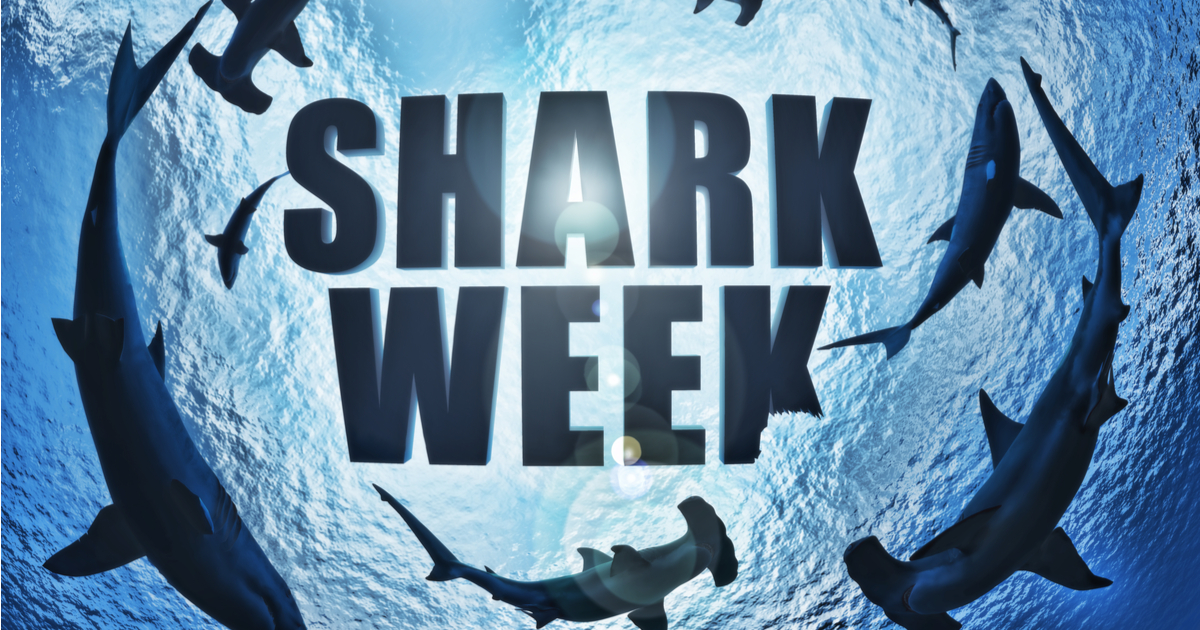 It’s that time of year, folks. It’s the time when brands, corporations, and other institutions pledge their unwavering support to a marginalized community for a defined period, only to revert to ignoring their cause for the rest of the year. “We support you,” they say, only to return all their branding and logos to normal a short time later. We speak, of course, of Shark Week.

The Shark Week community is diverse and intersectional, residing on every continent and under the ocean. Self-described corporate “allies” are quick to ride the wave with splashy ad campaigns and ubiquitous gill-inclusive logos, only to predictably leave the community adrift once the week is over.

We must remember that, for many, Shark Week never ends. It’s easy to love and support sharks for seven days but corporate partners must do more to actively protect and advocate for them all year, rather than using the community like temporary mascots to raise brand awareness.

The first Shark Week, thirty-five years ago, was a pivotal step forward for the community. Now? It’s hard not to feel that the once revolutionary event has lost its teeth. Or worse, that it has been co-opted by market forces that are fundamentally at odds with the sort of policies that would actually protect sharks.

For instance, oil conglomerates spend the week shouting about preserving aquatic habitats and sustainable fishing until they’re blue in the face, but the self-congratulatory tone of their social media presences this week does little to actually help. In addition, policymakers score cheap political points by throwing a shark emoji at the end of their posts as electoral bait, despite spending the rest of their terms doing little to nothing about ocean acidification. If you ask me, it’s time we speak up and demand better than performative allyship from corporations. Our aquatic neighbors deserve better.