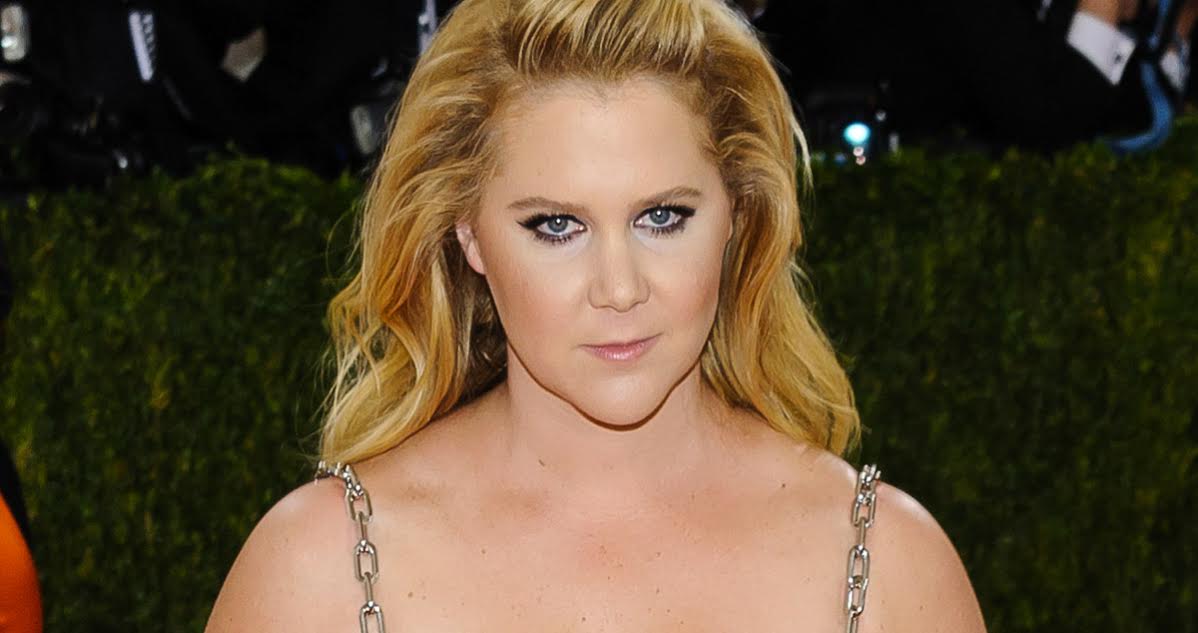 Alright, listen up fuck boi’s and mansplainers — it’s time to put your toxic masculinity away, check your privilege, and admit that Amy Schumer is undeniably hilarious for a chick.

Let’s look at the facts. In less than a decade Amy has produced three stand up specials, a successful movie, and starred in her own TV show. In comparison, most of the chicks I went to high school with barely do anything.

The biggest, and obviously sexist, criticism is the sexual nature of Amy’s jokes. What’s the matter, patriarchy? Can’t stand to hear a woman talk openly about her vagina for 60 minutes? Wow, I guess masculinity is as fragile as they say. Plus, everybody knows women aren’t inherently funny so she deserves credit for even trying.

And so what if her act is nothing but, “basic humor” and, “one note jokes” — she is a massive star. She needs to appeal to EVERYBODY. You know what other huge stars also use broad humor? How about respected MALE comedians Dane Cook and Carlos Mencia?

Did that just blow your mind? It’s OK, I’ll wait while you do a spit take and choke on your red pill.

Now, I admit there are concerns raised over Amy Schumer possibly stealing material from other comedians. But that’s nothing compared to stories I’ve read online about women taking things from men, like most of their net worth, houses, and even custody of their kids! Compared to those bitches, Amy barely stole anything.

Related: Hey You, Crowd Killing. Get Your Dick Inside Me. Now.

Aww did some little girl steal your favorite comedian’s joke-e-woke-es and hurt your little man fee-fees? Sack up, pussy — It’s 2017 where feminism is KING.

Amy Schumer is undeniably funny for a chick. It’s all really pretty easy to understand, I’m not sure why feminists didn’t ask a man to explain all this earlier.

Do you think Amy Schumer is funny for a chick? Let us know in the comments below.