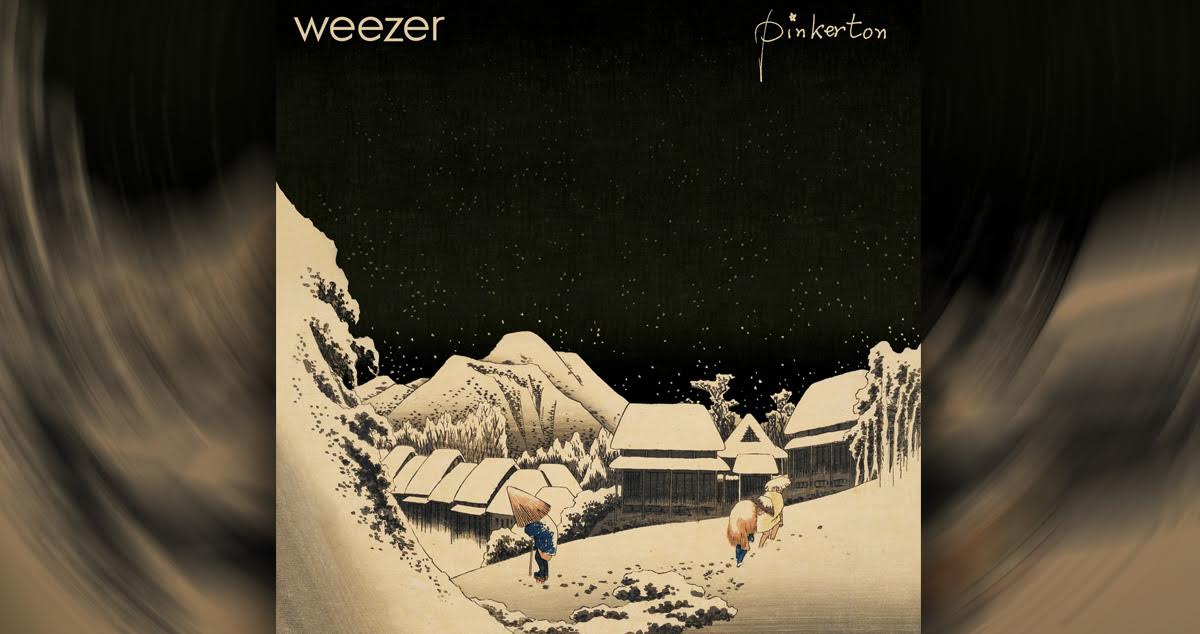 It’s a familiar story: a band releases a beloved first album to wide acclaim and then the critics pan the follow up. When Weezer followed up their hugely successful debut album with Pinkerton in 1996 the album was almost universally jeered. A bad sophomore slump will usually stop a band in its tracks, but the story continued for Weezer. Two decades later, critics have changed their tune and hailed Pinkerton as an overlooked jewel of modern rock music.

However, I believe the world overlooked something far more important in 1996: those original reviews are ingenious works of modern prose that inspired a generation of writers.

With its raw energy and masculine vitriol, writers such as Cormac McCarthy, Jeffrey Eugenides, and Colson Whitehead may or may not have ever published some very long novels I am planning on reading. And those novels might have some resemblance to those reviews.

Is it a coincidence that Infinite Jest and the reviews for Pinkerton were published in the same year? Maybe. But maybe not.

At the time, these minimalist novellas of a sort hit too close to home for most readers. With the benefit of hindsight, however, these miniature masterpieces boil over with righteous vigor as if written by a scorned lover hell bent on revenge. And who can blame them? Weezer went from being a highly catchy power pop band to a highly catchy power pop band with slightly more distortion overnight.

A Hemingwayesque timelessness lurks beneath the raw power contained within these authors’ use of language in an unconventional medium. The nerve of these writers, taking a white male celebrity to task for being creepy towards under aged women, must have seemed outrageous in the 20th century! But by today’s standards, which started about a month ago, this seems normal.

And we have these probably white male critics to thank for their vigilance. So, you know, try to remember that.

But what about the music, you ask? I mean, it’s fine. I’m a bigger fan of Hurley to be honest.