Opinion: You May Not Like The Man Occupying It, But You Have To Respect The Office Nixon Repeatedly Said The N-Word In 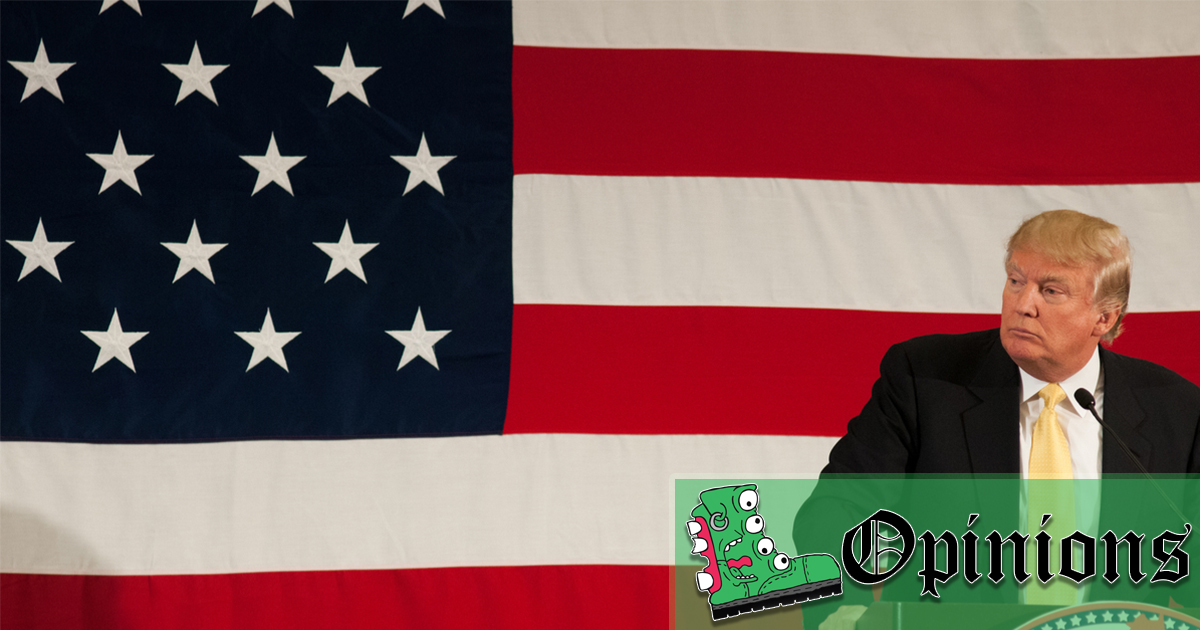 As a lifelong democrat I’m no fan of President Donald J. Trump, but as a lifelong American I find the level of disrespect thrown his way to be deplorable. This country has completely lost its sense of patriotism. I may not have voted for Donald Trump, but I still have a sense of civic responsibility. Even if you hate Donald Trump the person you must respect the office he holds, which happens to be the same office Richard Nixon used to shout ethnic slurs in. A lot.

I love my country and that love is unconditional. I may not respect the man sitting in the oval office on a personal level but I will respect the fact that he is our democratically elected leader, just like Richard Nixon was when he said “The Jews are just a very aggressive and abrasive and obnoxious personality.”

For the time being we cannot think of Trump as a man. He is a symbol. He represents the poise and grace of our nation. The poise and grace Theodore Roosevelt exhibited when he famously said “Criminals should be sterilized and feeble minded persons forbidden to leave offspring behind them.” When you criticize Trump, by proxy you are also criticizing the notion that our government should control human reproduction however they see fit. Shameful.

Donald Trump may not be your ideal of American dignity but you have to remember he represents the dignity of all presidents. Presidents like Grover Cleveland who, while in office, married a woman so much younger than him he literally witnessed her birth as an adult.

Do we really want to open the floodgates on disrespecting someone who holds the same executive power William Jefferson Clinton held when he said “African Americans watch the same news at night that ordinary Americans do” shortly before getting his dick sucked by an intern and failing to acknowledge Osama bin Laden as a threat? I think not.

So the next time you think of burning up a flag or building a giant balloon depicting our Commander in Chief as a crying baby maybe you should think twice. Maybe you should realize “This man currently holds the same rank JFK held when he started the sexual affair with Marilyn Monroe that would eventually lead to her murder.” Sure, knowing too much might kill you, but a little national pride won’t!