Opinion: Take It From Me, a Fictional Strawman Invented to Score Political Points: It’s Time to Get Back to Work 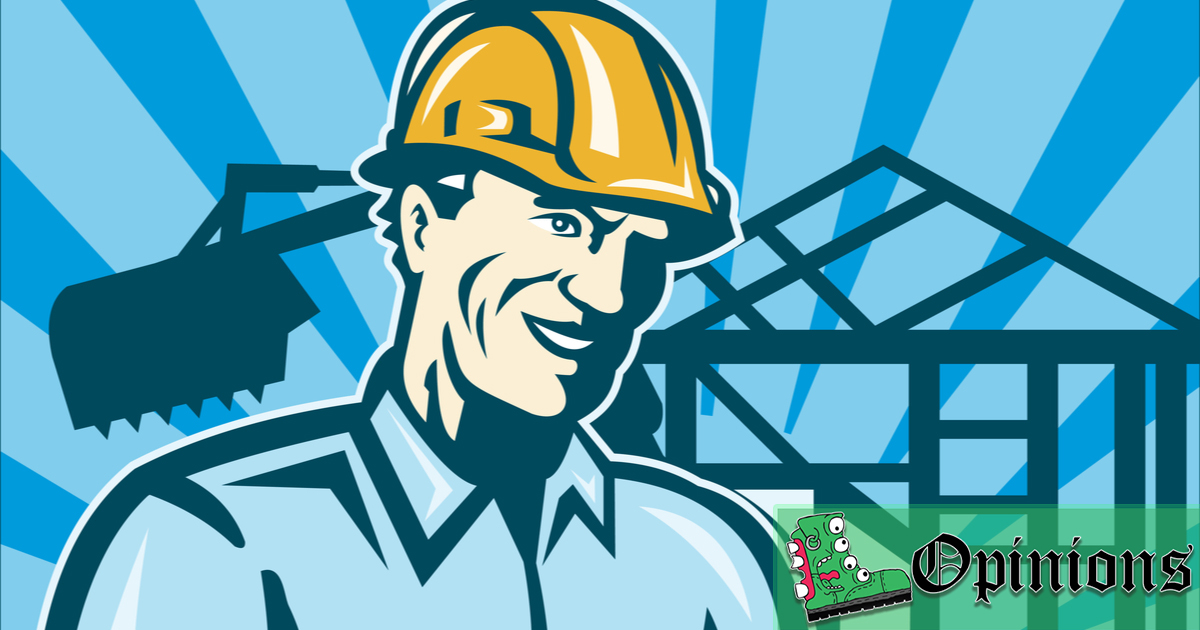 Listen, everyone. We all know this last year of Covid-19 quarantine has been tough on everyone, and those extra hundos in unemployment have been helpful. But take it from me, a fictional strawman invented to score political points: it’s time for us to get back to work.

Speaking as a hypothetical American citizen whose only opinions are those of a Congressperson eager to gain political capital, enough is enough! As members of a hard-working, productive society, we need to pull ourselves off the teat of government assistance and rebuild! Sure, an extra $300 a week may have helped put food on the table and barely staved off eviction while a deadly pandemic swept the planet, but I can assure you that there’s nothing like the deep satisfaction of clocking in at a minimum wage job.

That’s not something I’ll ever have to worry about, by the way. As an imaginary character without a name, background or any financial needs, I’m all good.

But I get it! A lot of workers out there might be nervous that without Covid-19 benefits that are being allowed to expire shortly, it will be more difficult than ever to stay safe. According to them, the best way to help staunch the spread of Covid is to make sure that citizens have the economic ability to stay out of crowded workplaces, minimize interaction with strangers and remain healthy and secure. And as a construct whose only opinions are those carefully crafted by speechwriters to maximize political longevity, I counter them with this:

That’s dumb. Everything is okay. Just go back to work. It’ll be fine.

When my great-grandfather, another imaginary person who immigrated here from a non-specific country, first came to America, he came to make sure that politicians always had someone to use as a cheap talking point. And he spent his entire non-life being utilized for manufactured anecdotes about what the “working man” wanted and what “good citizens” desired, which was to be used as cheap expendable labor until they collapsed. And you know what? He was proud to do it!

And just remember: the most important thing here is to make sure people wealthier than you never have to be inconvenienced in any way. In the end, that’s what America is all about.