Opinion: If Biden Won’t Forgive My Student Debt He Can at Least Forgive My Acoustic Cover of “The Humpty Dance” 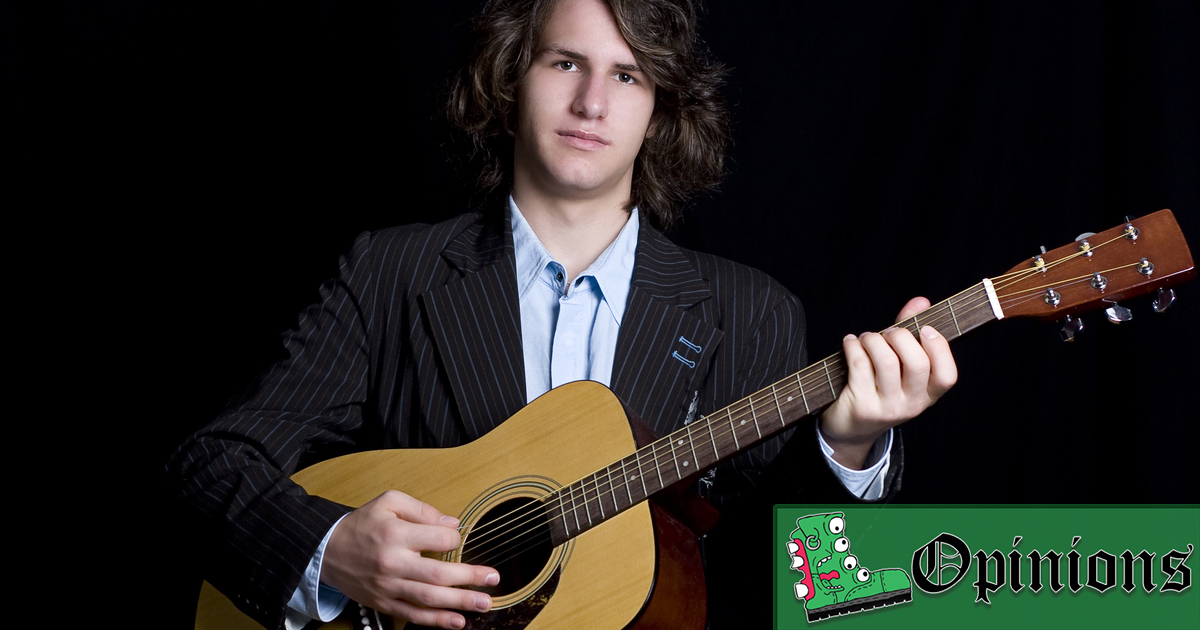 Despite being a major campaign promise, student debt cancellation of any kind was noticeably absent from President Biden’s recently proposed $6 trillion national budget. The move was a shock to many young people still burdened by the ridiculously high cost of college. I however am fine with it… on one funkalicious condition

If Biden won’t forgive my student debt, he can at least forgive my ill-advised acoustic cover of Digital Underground’s “The Humpty Dance.”

My attempt to tribute the late Shock G backfired, and now everyone at the coffee shop open mic and about 30,000,000 Tik Tok users hate my guts. Surprise surprise, it turns out that singing lyrics like “Hey yo fat girl, come here–are ya ticklish?” to the tune of Bob Dylan’s “The Times They Are-a Changin” wasn’t the right call. It didn’t help that my version was about eleven minutes long either, including a few harmonica solos.

So I’m all in favor of letting my student loans bump me if it means clemency for my rap catastrophe. Living with debt is hard, sure, but being a walking counterargument to white hip-hop is harder. I mean ideally Biden would hold to his campaign promises, but sometimes words like “student debt forgiveness” and “looptid” just don’t mean anything.

President Biden, if you’re reading this, this is your chance to make right, just like The Humpty Dance is your chance to Hump, do the humpty hump. Student loan debt only lasts a lifetime. The Humpty Dance is forever. So grab life by the biscuits and give me a presidential pardon… preferably in the form of some kind of badge. It may not get rid of the cover but at least that way I can show it to people who make fun of me.

And if you’re someone who is actively calling out the democrats for walking back on their student loan debt promises, all I can say is this; stop whatcha doin’ because you’re about to ruin my one chance at rejoining society.