Opinion: Call Me Old-Fashioned, but All Genres of Music Are Satanic 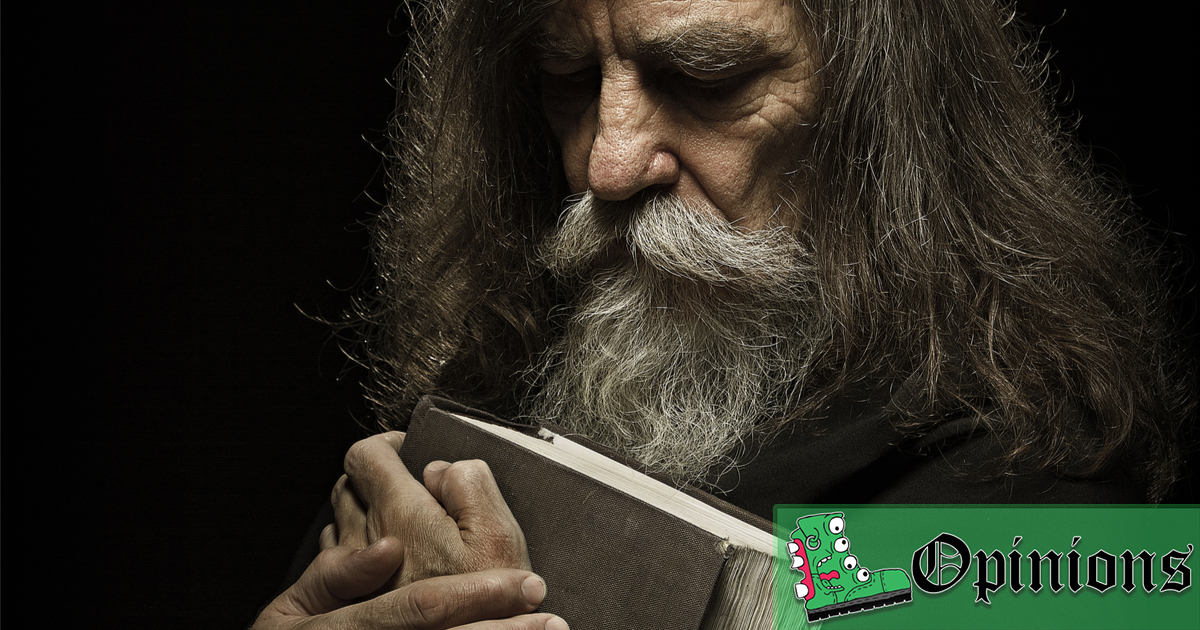 As music continues to evolve, the debate over which genres are the work of Lord Satan himself becomes more complicated. Sure there are the on-the-nose choices like heavy metal or black metal or really any kind of metal, but what about Dub-step? Where should the church stand on chill-wave, dark-wave, or whatever the hell vapor-wave is? Well, call me old-fashioned, but I think all genres of music come directly from Satan’s black heart.

Back in my day, all we needed were the sounds of leaves rustling, hoes tilling the field, and our preachers warning us against the wicked temptation of rhythm. Now those were real noises! Listening has become unbearable ever since people started composing harmonic melodies.

I really don’t know what’s wrong with this generation. Women today would rather listen to Olivia Rodrigo than their husband’s commands. When did silence go out of style?

Some people think that when you play ‘Stairway to Heaven’ backward, you’ll hear a hidden Satanic message. Well, they’re not wrong, but it’s also Satanic when you play it forward.

There’s a reason why listening to Taylor Swift can feel like you’re being tortured by a demon. It’s because you are. In fact, almost all musicians are demons. Another example is Adele, who was hatched eons ago in the Seventh Circle of Hell. ‘Hello’ is what she sings to lost souls while bathing them in molten lava.

Of all these wicked genres, ‘Christian rock’ is by far the worst. This is the son of God we’re talking about here, not an ex-girlfriend. I go to church every day of the week and even I think they’re a little too fixated on Jesus. Seriously, get a hobby.

Maybe you think it’s “cool” to go to hell so you can “rock out” with your favorite musicians. Indeed Satan, in all likelihood has a super-group down there comprised of Jimmy Hendrix, Kurt Cobain, Tupac, Mozart, Orpheus, The Partridge Family and all the rest. But is that really worth your eternal soul?