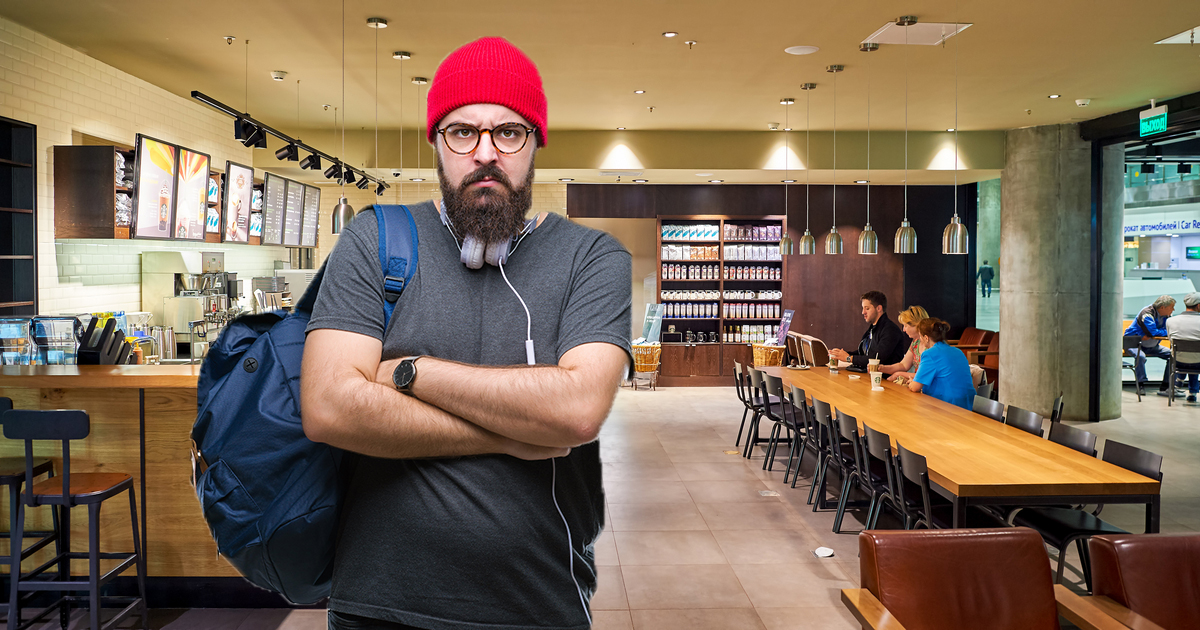 I’m so sick of poser fans like you. I don’t know what your angle is but if you were a real Ted Leo fan you would be able to name at least 5 episodes of NPR’s Radiolab.

Oh OK sure, you know the one about the decades old domesticated fox experiment. Everyone knows about that one dipshit. That episode was called New Nice by the way and it aired on October 19th, 2009. Ted Leo and the Pharmacists fan my ass.

Have you listened to Juicervose, the riveting story of how a non communicative autistic child became a high functioning independent by parroting Disney movies? No, you haven’t because you’re a fucking fake Ted Leo fan!

How about “Sight Unseen”? “In the Dust of This Planet”? “Space”? Fucking “Space” dude, come on!

Bro, do you even know who Jad Abumrod IS bro? Fuck outta my face with that shit. Don’t even try to come at with that “I’m more into ‘Invisiblia’” bullshit!

Oh you can name every band Ted Leo was in since Citizens Arrest in 1989 and each of their albums in chronological order? Well where did Robert Krulwhich go to college? You have no fucking idea, do you? What a fucking poser.

OK, if you really are a fan of Ted Leo, (including not only his output with Ted Leo and The Pharmacists but his solo efforts and Aimee Mann collaboration the Both like you keep insisting) let me ask you this. In what year did Radiolab receive it’s second Peabody award. 2014? That was clearly a lucky guess.

I’m sick and tired of posers like you calling yourselves fans of Ted Leo’s music when you can barely even name every episode of Wits with John Moe.

Hell, I bet you can’t even recite the Paul F. Tompkins peanut brittle bit verbatim. You sicken me.