Oh, You’re a Joy Division Fan? Name 3 Ways You’re Working on Your Mental Health, Because We Care About You 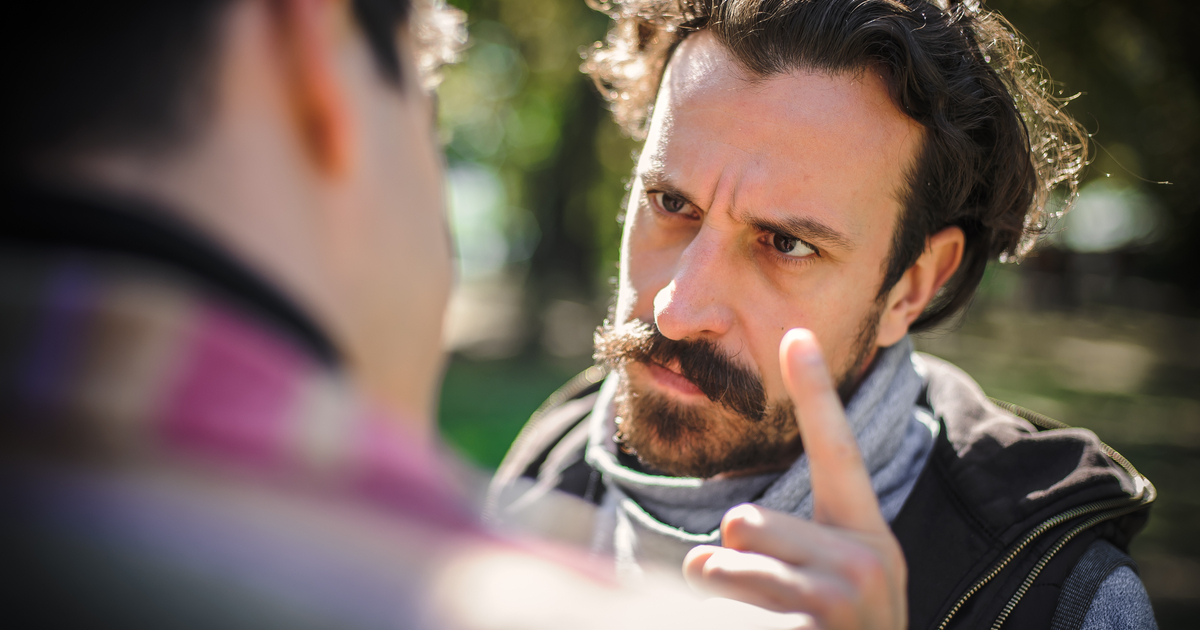 Hey, we heard you’re a real big Joy Division fan. Sure. Uh huh. If you’re such a big fan of the post-punk Manchester goth legends, how about you name three ways you’re working on your mental health, because we care about you.

We want to make sure you’re prioritizing emotional stability, and aren’t just some kind of poser. If you are feeling like you need help, there’s lots of techniques you can use to feel less alone. Unless you’re some Johnny Come Lately who just heard “Love Will Tear Us Apart” for the first time in “Donnie Darko,” then you can just fuck right off.

A lot of people claim to be fans of Joy Division, but it’s not just about black and white photos and weird dancing. Have you ever tried guided meditation? It can be a good way to relieve depression and to gain perspective on stressful situations. You know what else is stressful? Having a true love for a legendary band like Joy Division, and seeing their massive impact on your life watered down by fake fans. It’s important to remember there’s no such thing as a fake feeling, though.

And sure, a lot of Ian Curtis’ lyrics are intensely melancholy. They definitely can exacerbate intense feelings, especially negative ones. And remember, there’s no such thing as a bad feeling. There can be negative feelings and positive ones, but you should never feel bad for feeling. It’s important to remember that the legend around a tragic person isn’t the totality of experience, and that you should contextualize sadness within the framework of emotional growth, assuming again that you are not some poser-ass bitch about to get his teeth knocked in by a real fan.

Okay listen, if you’re not going to take being a Joy Division fan seriously, we’ll still have your back no matter what. We’re there for you, and will support you even if you’re some Hot Topic newbie who just bought a t-shirt because they think all those jagged lines “look cool.” Cool? Cool?! Look, asshole. That is the legendary album art designed by Peter Saville for Joy Division’s debut album “Unknown Pleasures,” and it represents the successive radio pulses from pulsar CP 1919 as discovered in 1967, but more than that, it evokes a feeling of distance, loneliness and otherworldliness that perfectly matches one of the greatest bands ever.

So, yeah, it is pretty cool. You’re very observant and a good person.

Oh, you think you like New Order too? Get some Arthur Baker remixes or get the fuck out.