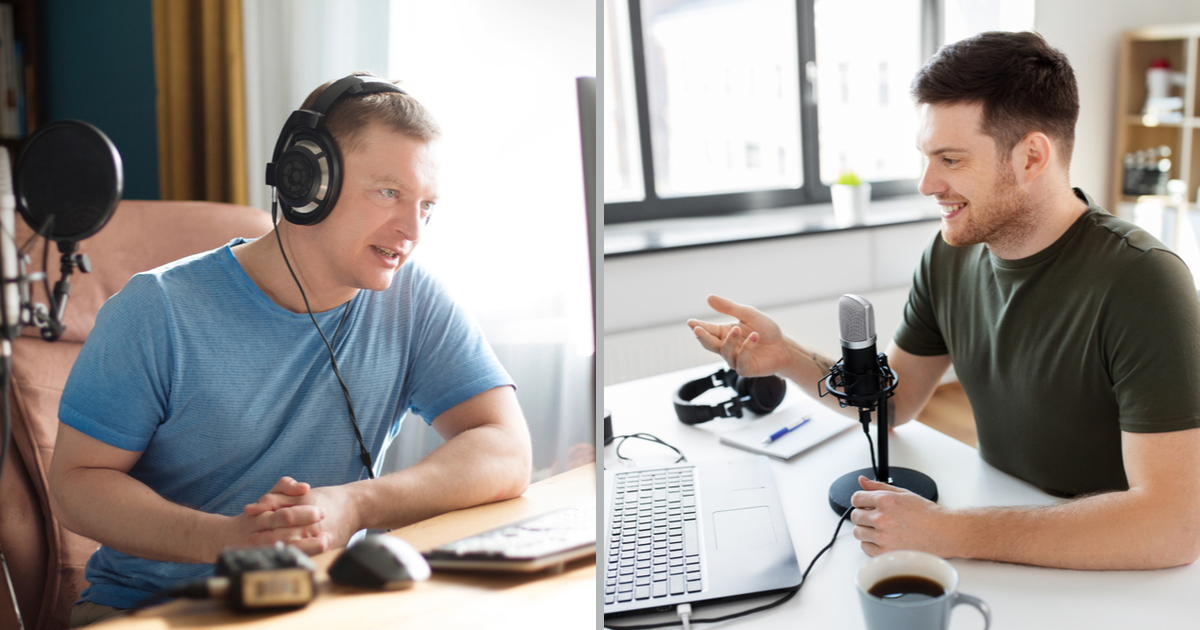 Strap the fuck in and get ready to have your leftist sensibilities shot in the dick, because this week on One In The Stink the boys are gonna get REAL about all of this “woke shit.”

Amateur Connecticut based comedians Bobby “Boner” Benson and Brian “Donkey Punch” Baringer started with an idea so simple it was brilliant: “What if we just recorded the funny ass shit we say when we hang out and make it a podcast?!” And just like that, One In The Stink was born.

What started as two buds just dicking around and shooting the shit has now grown into an empire by Southern Connecticut local comedy scene standards. Listener-ship is now edging into the dozens, and t-shirt sales are at a respectable five. Boner and DP, or “The Boys” as they’re fans have been told to call them, weren’t content just changing the whole game by releasing a poorly produced show where two REAL FRIENDS talk about “whatever.” They just had to take it to the next level by getting high AND drunk, ON MIC! Just like they do in REAL LIFE!

Many performers would be tempted to rest on their laurels after accomplishments like that, but not the stink gang. According to the description of their most recent episode, the boys are about to break all the rules and take on the most controversial topic of our age, cancel culture!

That’s right, they are fucking GOING THERE. After a brief hour long recap of the most recent Joe Rogan Experience, the boys are going straight for the elephant in the room!

If you know The Boys, as nearly 12 people currently do, you know this isn’t going to be some cookie cutter “let’s pat ourselves on the back for being liberal” bullshit hour. These men are not afraid to get REAL and entertain the idea that some of this stuff is GETTING OUT OF HAND!

Finally, a take on cancel culture from the perspective that matters the most — straight white men who do stand-up at local bars and eateries. These guys think that cancel culture has made it so that “you can’t say anything anymore!” and they are not afraid to say it. They might even get drunk enough to call the whole thing “gay,” in the PEJORATIVE like REBELS! This is HAPPENING people!

Also this week: DP gives an update on his Chipotle related IBS, Boner tells his friends brother’s roommates best sex story, and the boys try to figure out what Sylvester Stallone’s farts sound like.