Oh Shit: That Dude Has a Kid Now? 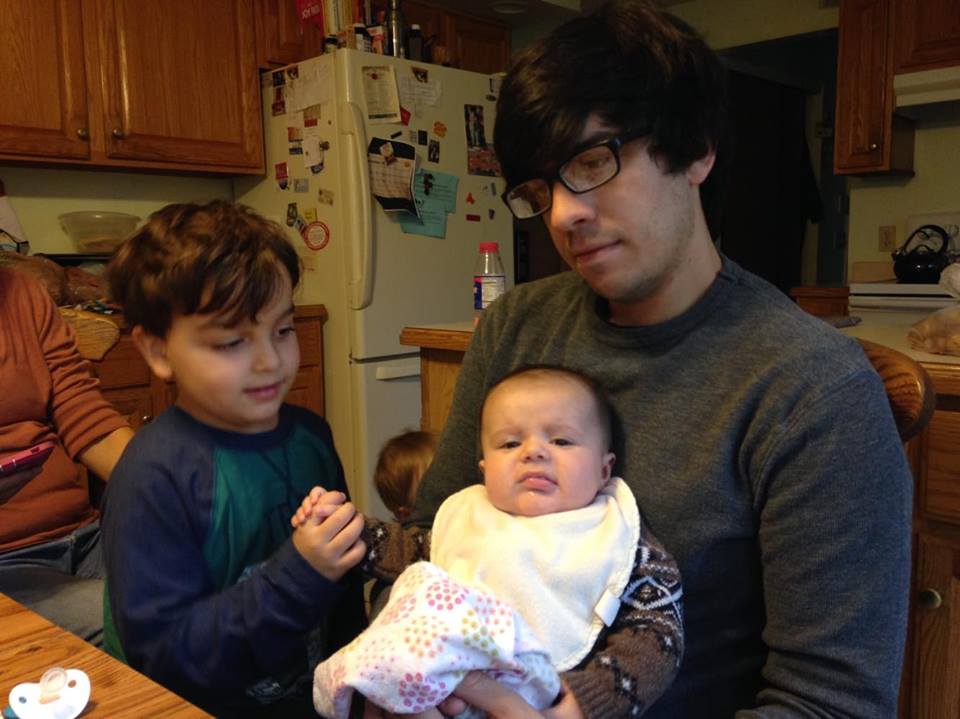 Wait. You can’t be serious. Come on, you mean to tell me that fucking dude has a kid now?

I’ve known that dude since middle school. He had a full goatee when we were like 11. He also had the fattest pair of JNCOs I ever saw. I can’t even think of his name. Is it Mike? I think it’s Mike. Regardless, that dude is now responsible for a human?

Mike? The dude brought a taser to school and charged people a dollar to get tased. He then took that money and bought what he thought was weed from Danny Billingsley, but it was actually oregano. So then he tased Danny for like a full 90 seconds. This dude now must provide safety and shelter for a baby?

But one of the last times I saw that dude he was at a VFW show where he stole a bunch of merch from a touring band and was selling it in the parking lot. Once confronted he claimed he had a rare form of cancer and needed the money. Then he proceeded to take a shit on the asphalt to prove he had cancer, which makes absolutely no sense. He then rode away on his Razor scooter while everyone was still in shock over the fact that he just took a shit right on the fucking sidewalk.

This dude somehow passed his seed into a mutual partner and together they created a human life composed of cells, tissue, and organs that requires nutrition on a daily basis which Mike must provide?

Just to be 100% clear, this same dude has a kid now? He is an actual father in possession of a small, helpless infant whose life and well being depends solely on him acting as a responsible member of society, committed to keeping this child educated, fed and free of disease?