Oh No! Mom’s New Boyfriend Is Tony From Victory Records! 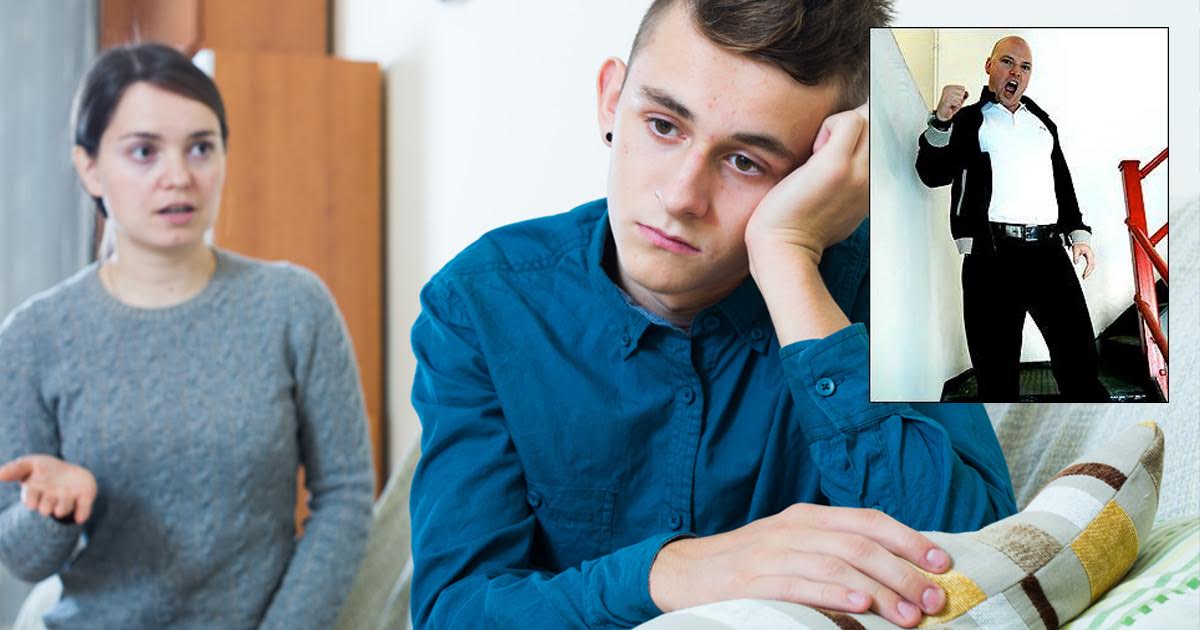 Oh no! If you thought moving to Chicago after Dad left was gonna be rough before, look out!  Mom’s new boyfriend is here to pick her up and it’s Tony Brummel of Victory Records!

Here he is, just walking through the door all cavalier, introducing himself LIKE YOU DON’T KNOW WHO HE IS AND WHAT HE’S UP TO.  You can try all you want; cry, scream, throw any type of temper tantrum you can think of, but there’s no stopping him. And he’s loving every second of it.

What a creepy man. You can’t tell if he’s too old or too young for her. He honestly looks ageless in a bad, Voldemort kinda way. God! He’s such a dick. If Dad leaving was the end of the world then this is the gateway to Hell.

WHAT DOES SHE SEE IN HIM?

He’s so transparent. What kind of creep makes someone sign a bunch of papers before every date demanding more dates? Really? A 20 date contract?

You want to just be happy for her, but you know it’s just a matter of time until he’s done fucking Mom and then he’s gonna further fuck her out of all the money he owes her.

You try and tell her, THIS IS WHAT HE DOES! He talks all smooth, makes promises, entices you, and then BOOM, you’re trapped and he’s getting happy and fat.

Why won’t mom listen? You even took her aside the other day and told her all about Thursday, Streetlight Manifesto, and A Day to Remember. But she just said she didn’t have time to hear about your Christmas list because Tony is waiting at the restaurant.

He keeps trying to impress you. He even asks you to come over to his place sometime after school to show you some “Earth Crisis test presses.” He’s probably gonna bait and switch you and make you listen to Design the Skyline. Fuck this piece of shit.

You see through him.

You’re not gonna let Tony Victory get away with fucking your mom and bouncing, leaving only angry voicemails behind are you?

Has Tony Brummel of Victory Records ruined your home life by dating your mom while she was still picking up the pieces from the divorce? Let us know in the comments!