Oh No! Friend Who Still Does Borat Impression Just Got Engaged 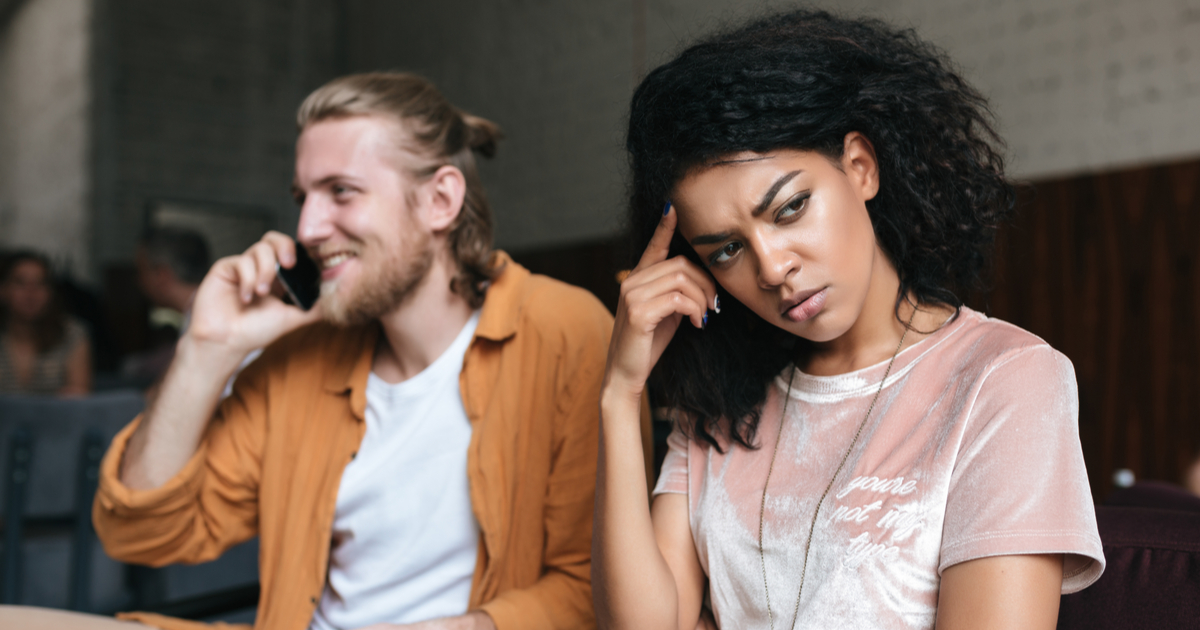 Y’all know this dude still quotes the hell out of Borat, well after the cultural moment has passed. He even told Carly on the phone that getting engaged made him feel “VERY NICE!” …okay that was pretty funny. But this “my wife” horseshit ends NOW!

We can all agree that we’re happy for Lucas, right? And we love Lena! Hell, she’s turned Lucas into a real adult. He didn’t know how to part his hair or properly put groceries in the fridge before. He’d just pile it all in there like he was stuffing clothes into a laundry hamper while pausing to look at my and say, “This milk is bad…. NOT.” Sadly he still does that last thing.

But I guess on the good side, he’s not quoting Austin Powers nearly as much as he used to. Oh, he just texted me. “Dude, thanks for your support,” it says. “This wedding is going to be shag-a-delic.” Fuck.