Oh, Fuck Me: I Punched A Nazi And He Didn’t Go Down, What Do I Do Now? 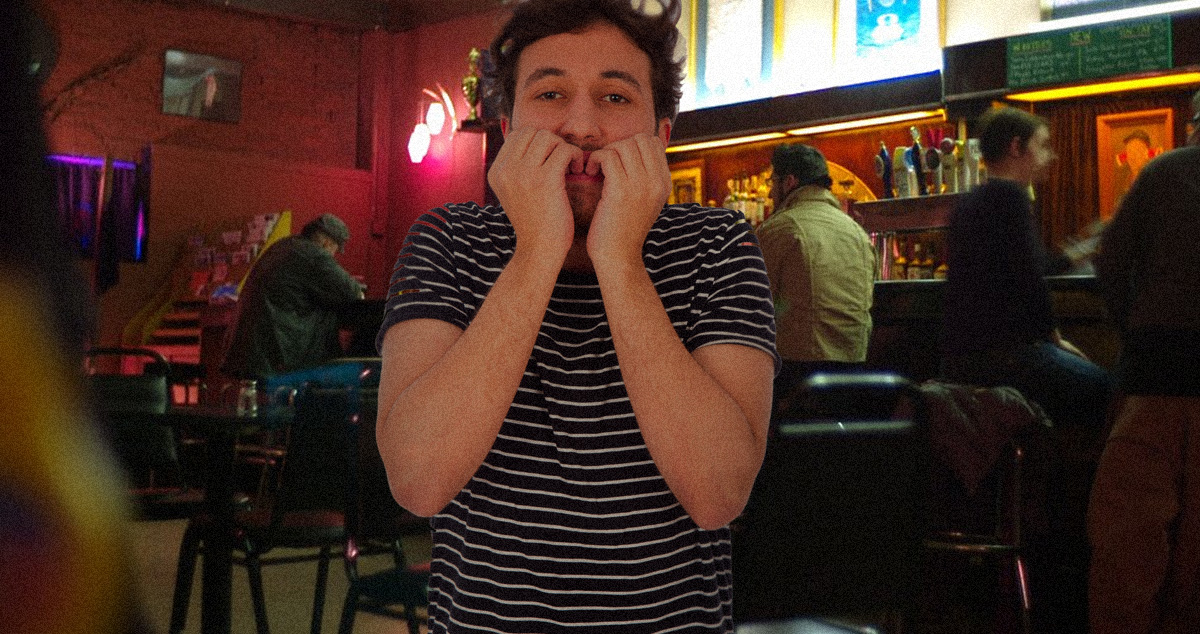 OOh shit, you guys I really need your advice here. I just punched this Nazi in a bar and HE’S STILL STANDING. I have absolutely NO EXIT STRATEGY!

I’d seen all those great videos of Richard Spencer getting hit — especially that one cut to Big Ben ringing — and that one Nazi getting punched in Seattle, and like everyone else I tweeted how punching Nazis was awesome. I couldn’t wait to punch out any alt-reich scum I saw.

When I finally ran into one at a hardcore show I thought “Oh man, this is it, YouTube here I come!” I walked right up to him, said “Hey!” winded back and launched my fist right into his stupid Nazi face.

Now I have two broken fingers and this Nazi’s looking at me. Apparently being on the right side of history doesn’t make me good at punching people. Who knew?

Related:
Help! My Anti-Swastika Tattoo Is Just a Swastika Until I Can Afford Another Session

Oh shit, I’m only now realising the dude in Seattle who knocked out the Nazi was SO MUCH bigger than me. And he was also in shape. He was a terrible guy for me to emulate.

Look, I haven’t been in a fight since I was ten, I have NO IDEA what to do here. Should I hit him again? Maybe it’s a cumulative thing like with video game bosses? I’d ask my friends if they have any advice but I haven’t seen them since I hit this guy. Uh oh, he’s coming this way.

Man, I am NOT happy that none of the memes covered this situation. That panel of Batman knocking that guy over made it look way easier.

OH FUCK THIS GUY HAS FRIENDS AND THEY ARE BIGGER THAN HE IS.

Why didn’t I use my WORDS?! I could have EVISCERATED this guy with my words!

Well, I’m just gonna have to rely on American solidarity against Nazis — wait, everyone’s looking away and pretending they can’t hear. Except this one dude who’s filming it. Hey, I’m gonna make YouTube after all!