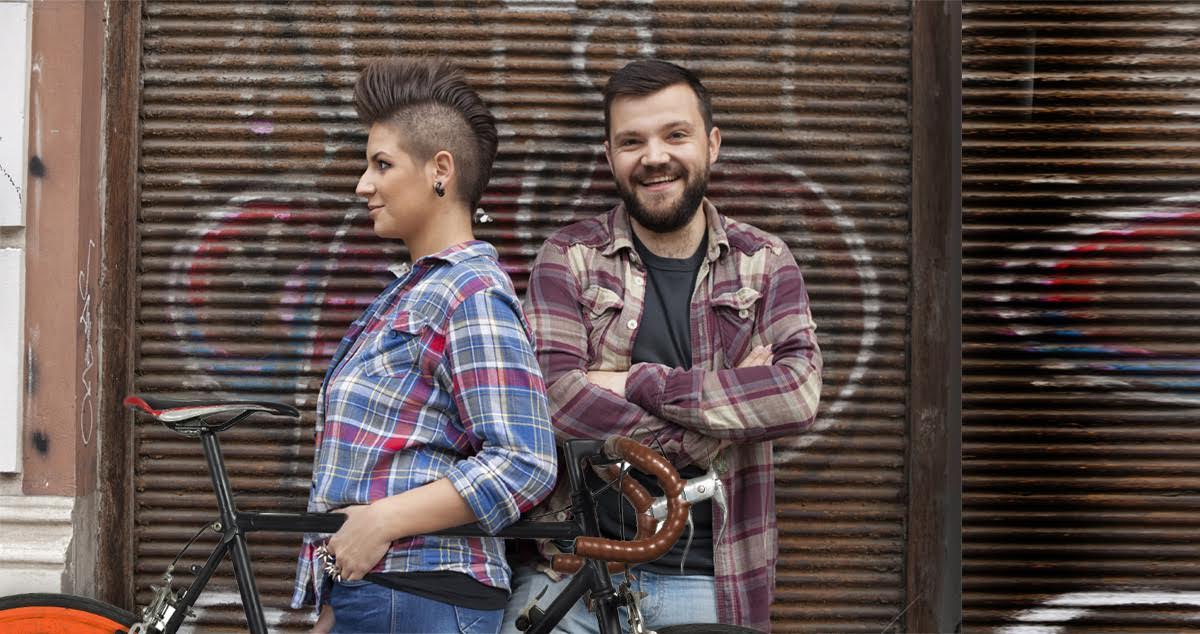 Oakland’s Bikeshed Cycles, one of a dying breed of independent bike shops, was a neighborhood pillar for nearly three decades. After years of financial hardship, the shop closed its doors earlier this week. The causes of its demise were many, but there is no denying the acceleration of their closure thanks in part to the work ethic and ideals of the Oakland punk scene. This is the inspiring story of how these Oakland punks helped turn a failing bike shop into a failed bike shop, in their own words.

Martin Vasquez: I opened Bikeshed back in 1989. We catered to locals, neighborhood kids, that kind of stuff. With the last few years of gentrification, demand really fell. We were barely making rent and I couldn’t pay my employees. 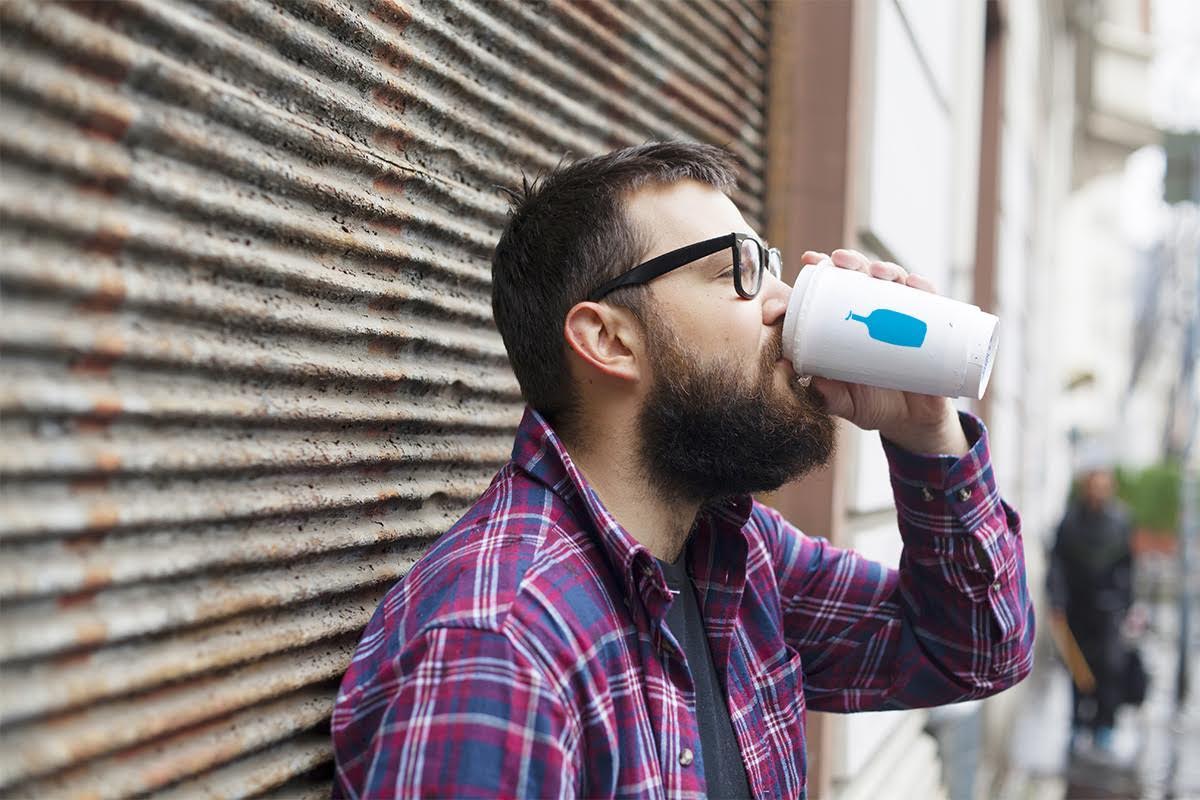 Theo “Ferret” Carpenter: Me and my girl, Carly, had just moved to the neighborhood after getting priced out of the Mission. I started going to this bike shop on the corner, and I thought, “Yo, this place must be really important to the community. We should get involved.”

Vasquez: So this man and woman show up, with crazy piercings and dyed hair, asking to volunteer. They were so enthusiastic and I was running out of money. How could I say no? Maybe they could turn the place around. Things were going well for the first few weeks, until I realized they were giving away repairs and replacement parts for free.

Ferret: Martin was a little obsessed with getting people’s money. He needed to chill out and realize the good we were doing. The important thing was that bikes were getting fixed, and cars were being kept off the road, you know?

Vasquez: They kept going on about “creating a safe space where the whole community could just hang out.” That’s great, but what about creating a space where people can get their bikes fixed for a reasonable fee? 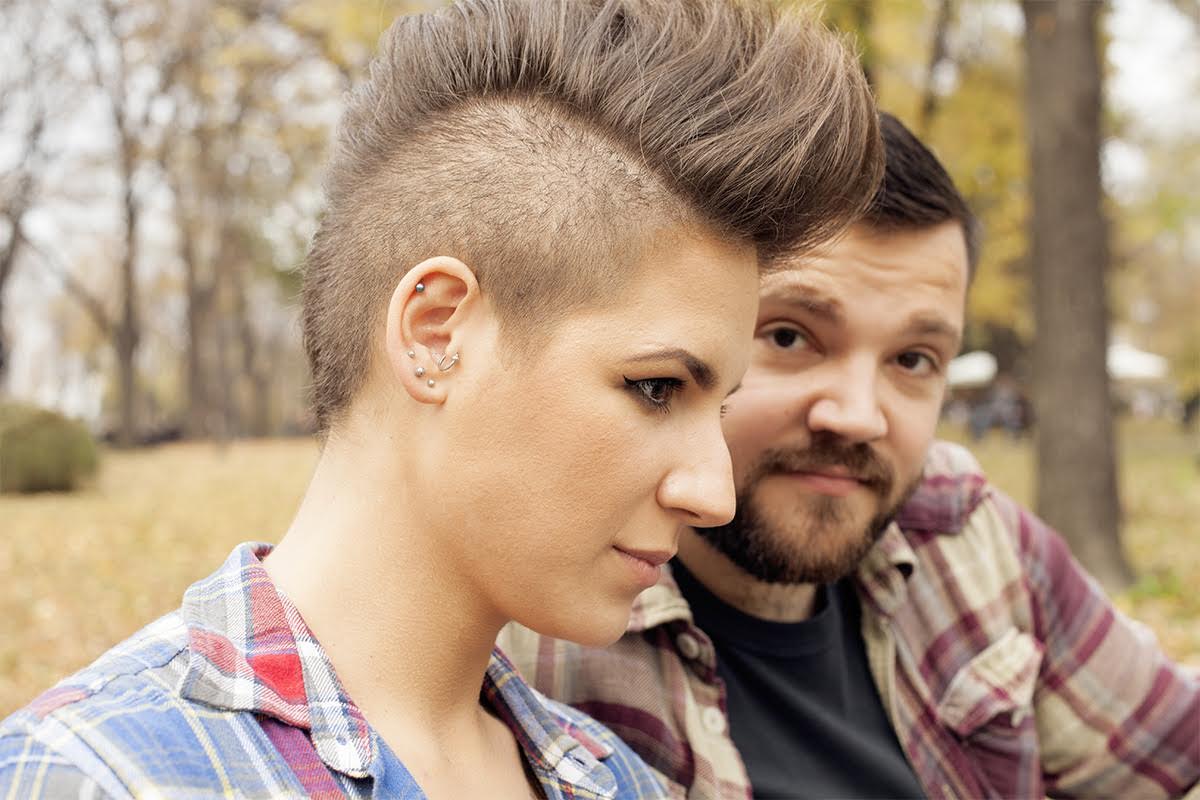 Carly Bergen: The owner could be a little unappreciative of Ferret and me. Like, I set up all these social media accounts and he didn’t even thank us.

Vasquez: I mostly hoped they could help me use the internet to promote the business, since that’s their generation’s thing. They created a Facebook and an Instagram for the shop, but it seemed like they only posted pictures with dumb jokes on them and videos of cats. I don’t think they ever even mentioned bikes, let alone the shop.

Ferret: After a few days of volunteering, I saw this empty space between the helmet rack and our boxes of chains, and I thought, “hey, we could have shows here!”

Bergen: But Martin started yelling at us about noise complaints and not having the permits to use the garage as a gallery space. It’s like he never understood what he had to offer the neighborhood. And he was fucking thankless about our efforts to make the shop carbon neutral.

Vasquez: The crowds of non-paying customers left trash throughout the neighborhood, but the real killer was when those idiots tried to rewire the building to run on solar power. Ferret knew about as much about electrical engineering as you would figure a guy who’s name is Ferret would. With no electricity we couldn’t get any of our repairs done. We were out of business within the week.

Ferret: It’s a real shame we couldn’t save the Bikeshed, one of this city’s last all-ages venues, even after the GoFundMe I ran. But I guess that’s urban life. Things change. The space has already been replaced with another business this neighborhood really needs: a barbershop that serves beer.