Now That a Giggling Baby Has ‘Won the Internet’… Will He Keep It Neutral? 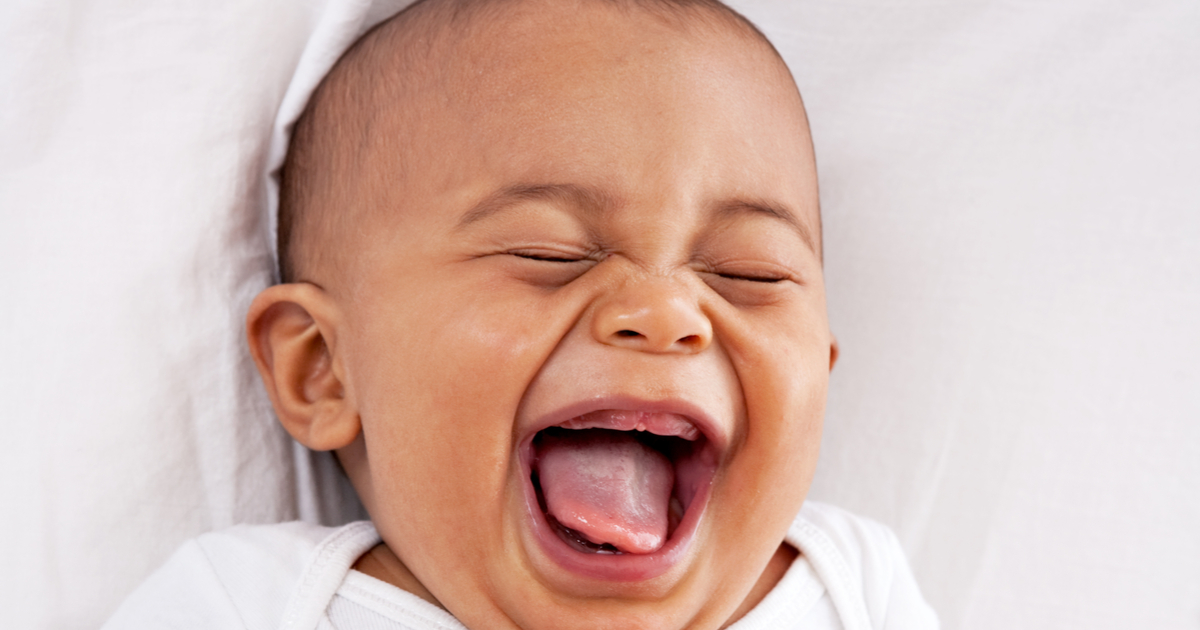 According to multiple news outlets, a viral video of an infant with an infectious laugh has been watched over one million times and many have gone to say that this child has “won the internet.” Yet none of these supposed journalistic outlets are asking the most important question: Now that he has control over the internet, will he keep it neutral?

We have given the keys to the kingdom to a child! But does this child understand the complexities of Net Neutrality and the powerful telecom lobby? We cannot be afraid to ask these questions of a 6-month-old and I demand answers.

Oh man, I just watched it again. So effing cute!!!

No, this is madness! Do we, a cultured society, feel that it is appropriate to hold a contest to give away command over our most important utility? And who got to vote in this contest? Not me, the child of taxpayers! It seems to have been decided by morning news shows, that are who are owned by who exactly? That’s right, giant media conglomerates!

If we are to give power over the internet to anyone it should be that Evolution Of Dance guy or maybe OK GO.

Related: We Interviewed the Nirvana Baby and He’s Still a Naked Baby, but Larger

Who is this kid, anyway? What aren’t they telling us? I don’t know anything about this adorable kid other than the fact that a squeaky dog toy seems to make him elated. That doesn’t sound like the type of strong leader we need for a free internet. What if Comcast were to sway him with a bigger, squeakier dog toy? Then what?

This baby can’t even use a computer! How can we expect him to side with internet users? He probably isn’t even on Reddit! I just feel so helpless. And who chose this baby to be the chosen baby? Is he being controlled by a larger conglomerate of baby special interest groups? Are we all just in the pocket of big baby?

Please, I implore you, even if you have never been political in your life, call this baby and demand that he keep the net neutral!

Update: Since this story broke, some even bigger babies killed net neutrality all together.