Not a Big Deal at All: My Piece of Shit Ex Is Getting Married to Some Asshole 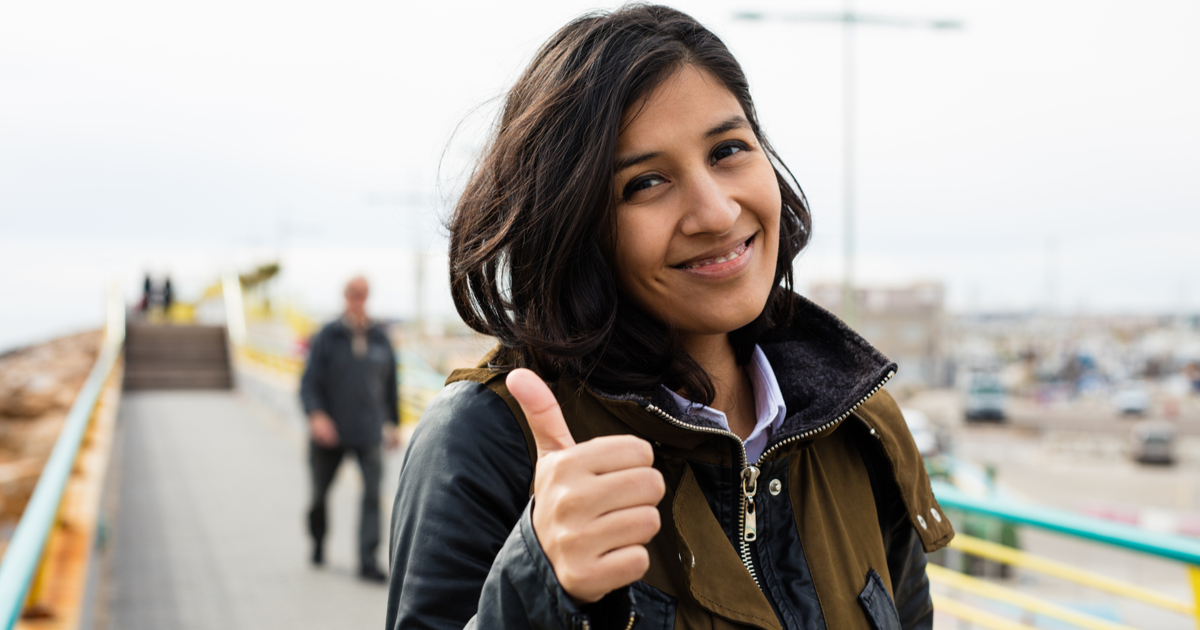 First things first: I’m totally, completely over my ex, Blythe. So naturally I don’t care about who she marries or that her soon-to-be wife’s name is something really fucking stupid. It’s completely irrelevant that the new bitch looks like a prettier version of me, which I can only guess means my ex is more shallow now. Doesn’t matter anyway, I’m clearly over her.

I’m so over that whole relationship but it’s still good to check in. That way you can learn new things about your ex like how apparently now she values a flat stomach over a sense of humor. I know this because when I accidentally clicked on her new fiance’s page (mindlessly scrolling, not that it matters) and the memes she posts on Facebook aren’t even THAT funny.

Ya know, now that I even pay attention, but if those assholes really loved each other so much, they wouldn’t flaunt it all over social media.

It’s not even notable that Karly with a K is posting photos on her Instagram of Rudy, who Blythe and I adopted when we were together. Sure, I served as a mother figure to that puppy in the most formative time of his life, but he’s just a stupid dog. It’s not like knowing some hotter version of me gets to cuddle in a king sized bed with a beagle and the former love of my life keeps me up at night crying or anything.

Frankly, it’s disgusting when people sleep with a dog.

I wouldn’t have even seen it except that their wedding site’s domain was incredibly basic and predictable. Also, those jackasses are registered at Anthropologie. Like, really dickheads, you think you’re worth that much?

Anyway, I’m so over that piece of shit and I’m glad I dumped her for her much hotter cousin.