No Thanks: This New App Sends You Notifications Every Time Tommy Lee Jones Busts a Nut 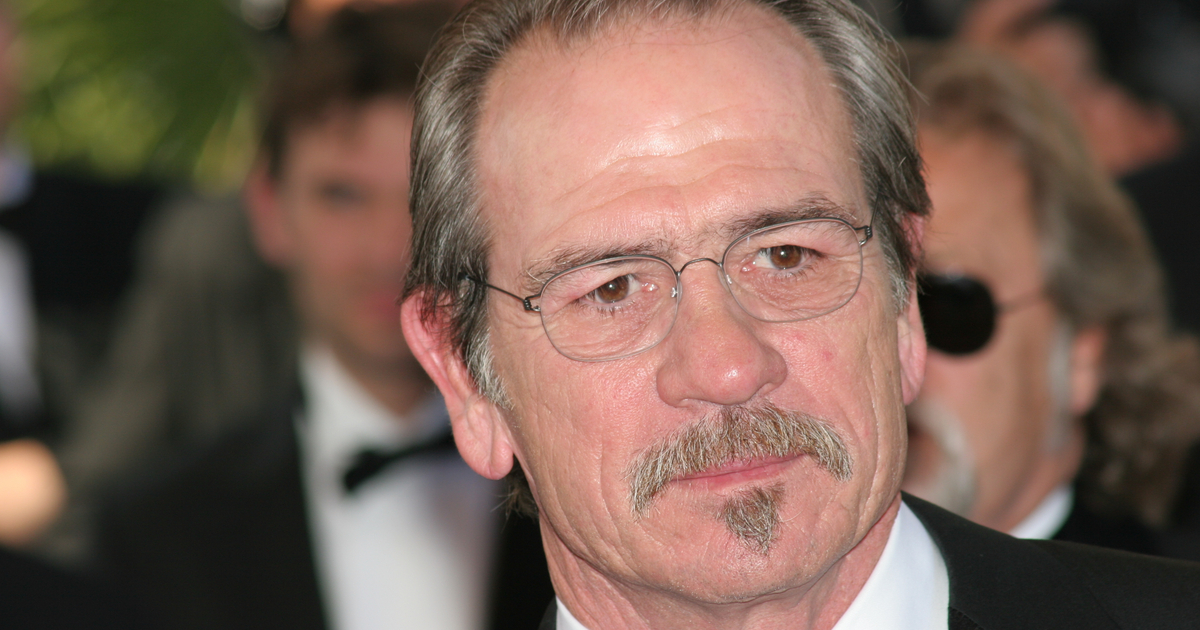 Personally, I have no need for constant updates regarding Jones’ bodily fluids. I won’t act like it never crosses my mind, but it’s not something I dwell on (unless maybe “Men in Black II” is on TBS again). Nonetheless, my role as a Hard Times tech reviewer required that I spend a week testing out the new digital platform Mr. Jones has created to notify his fans about the frequency, volume, and quality of his loads.

At this point you might be wondering, “Just how frequently is Tommy firing one off, anyway?” The answer, I am horrified to report, is dozens and dozens of times per day, starting at around 5 AM and lasting until he tuckers himself out sometime after midnight, possibly after his handlers inject him with animal-grade tranquilizers.

The app is, unfortunately, quite functional. When it’s not blaring like a tornado siren, it allows users to message one another, earn “Strokin’ Tokens,” and turn JPGs into PDFs (that last feature is actually pretty useful). It’s all part of the curmudgeonly actor’s plan to turn himself into a lifestyle brand, a male equivalent to Gwyneth Paltrow’s Goop. In fact, he was even going to call the app “Tommy’s Goop” before he found out the name was already taken.

Do I recommend TLJ Nut Alert? Of course not. It’s ruining my life. And I’ll be deleting it as soon as I earn enough Strokin’ Tokens to win that autographed “Men in Black II” poster.