No, Please, Immediately Tell Me About the Plethora of Bands My New Song Reminds You Of 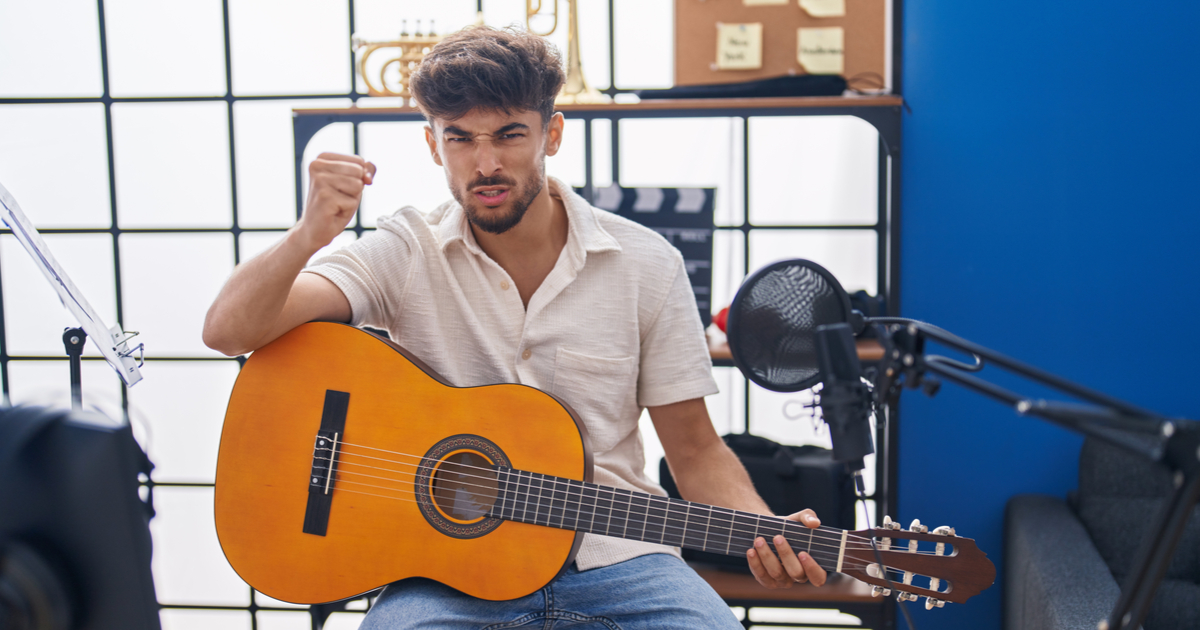 Another track in the bag! I worked my ass off writing and recording that stellar blend of original riffs and lyrics and I was so pumped to show it off, but you just had to immediately spout off every band that it reminded you of. Okay, you caught me, I have musical influences. Just like every other musician who wasn’t the first fucking human to start tapping a stick on a rock!

Ya know what? Those influences happen to pop up in my music because they’re my favorite styles of music. That’s how it fucking works! Are you new? Or maybe you’re just a compulsive gold-star-craving opinion dropper.

And please, tell me each band that you’re reminded of during every single riff of my song. I love hearing, “Ooh, that’s like how After The Burial builds to their breakdowns” and “Ooh, that’s like the Counterparts breakdown.” Guess what? There’s a build to every breakdown. That’s what you’re fucking breaking down!

I just can’t win with you. Would you like me to create an entirely new genre? Even then you’d probably be like, “That’s like progressive post-hardcore with early technical deathcore influences” or some shit.

“Ooh, he expressed an emotion, better throw the word emo in there too.” That’s you.

I hate saying that it’s all been done before because innovative music comes out all the time. But those innovators have influences too. So let’s just agree that music has in fact existed before me and from now on when I’m all excited to show you my new song, please resist the urge to make me feel like a fucking plagiarist.