Nice: This Ska Tour Features Every Ska Band Still Together 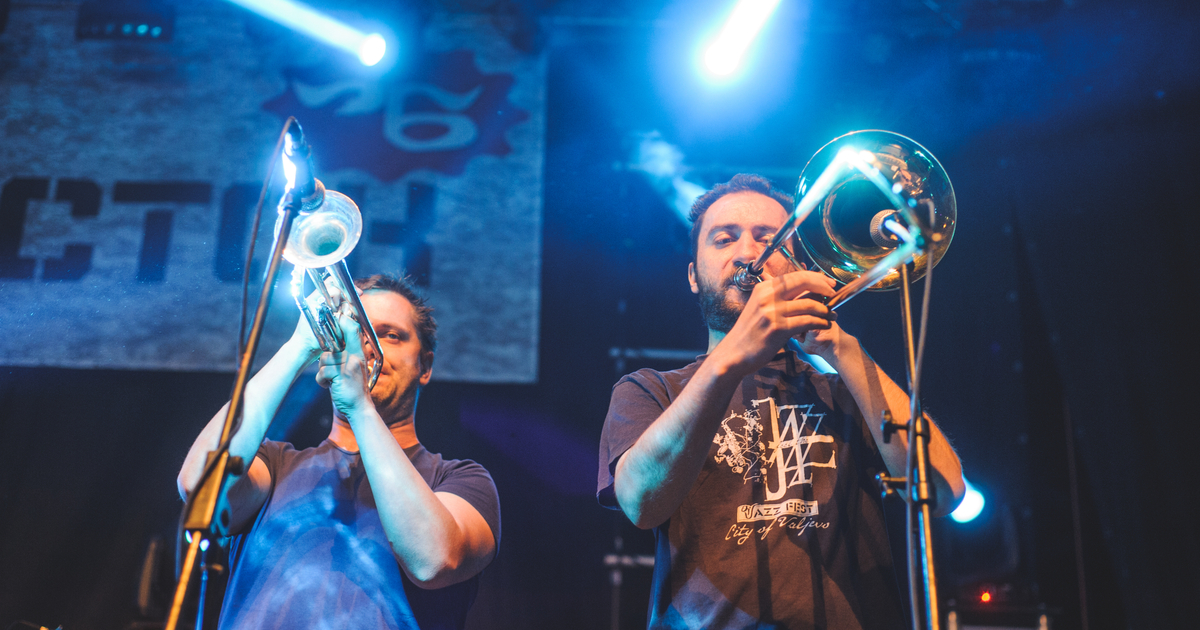 In the cultural event of the century this upcoming Ska tour will feature EVERY SKA BAND STILL TOGETHER.

Ska was the dominant art form from 1996 all the way to later in 1996. At its peak the movement defined every aspect of American style and fashion, from the prevalence of Hawaiian shirts, to a resurgence in bowling culture. Its popularity declined, however, due to a disturbing trend of high schoolers graduating.

But after what feels like almost two decades, every remaining ska band will be gathered together in one tour. The tour will feature multiple stages. The ‘First Wave’ tent Will feature acts such as Jimmy Cliff, The Skatalites, and Lord Knibb & The Kinfebusters, and will serve mostly to keep the older fans from beating up the younger third wave fans, who are nearing their 40’s.

The main attraction, however, will be the main stage featuring every third wave ska band including Reel Big Fish, Less Than Jake, The Mighty Mighty Bosstones, Let’s Call Dave, and Mustard Plug. Noticeably absent- Streetlight Manifesto will not be on the tour as many ska purists insist they are not ska, which the band is okay with.

I, for one, am beyond stoked for this once in a lifetime opportunity. Not only am I huge rude boy, but I’m also in desperate need to reconnect with my fleeting youth as much as humanly possible. I’ll be there, wearing my creepers, fedora, and checkered tie, and wondering how I let it all slip away from me.