Nice! This Depression Drug’s Side Effect List Has a Couple Fun Ones 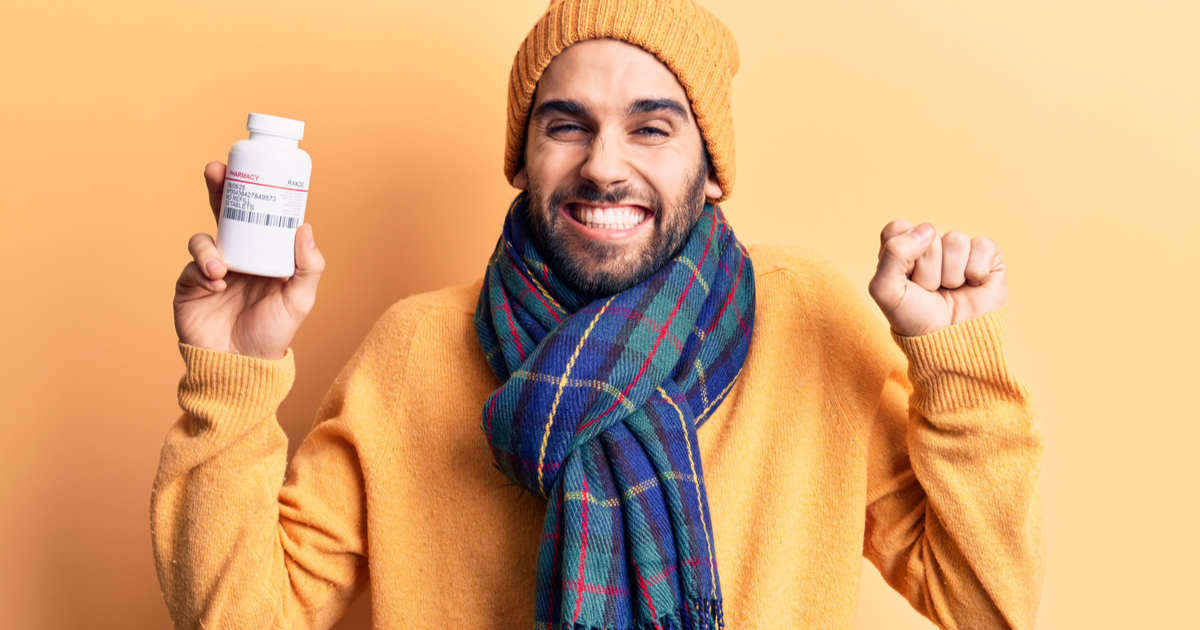 Dude, sick! Local reports are coming in that this bro Darren Serling got diagnosed with depression, which is super bogus, but get this! Our fact-checker dudes are confirming with our source brahs that, while it does not mitigate the seriousness of his diagnosis, it’s pretty sick that some of his drug’s side-effects are the fun ones.

Damn dude, that rules. We’re so bummed we don’t have that.

He added the following in a comment to the original post, “My girlfriend has been making some noise about wanting us to binge all of Downton Abbey so that drowsiness might come in handy! But I kid, I’m sure it’s a great show.”

Serling continued to comment throughout the night. “Dude these things gave me insomnia AND erectile dysfunction. Who needs Adderall when you’re already up all night with no boners?! I should take up guitar. Hell, I should start a band! It’ll probably fail though. Like everything else. Where are those pills?”

At press time, Mr. Serling’s posts were focused on how nausea and butterflies in your stomach are pretty much the same so it’s basically like being in love so it counts as a good one.