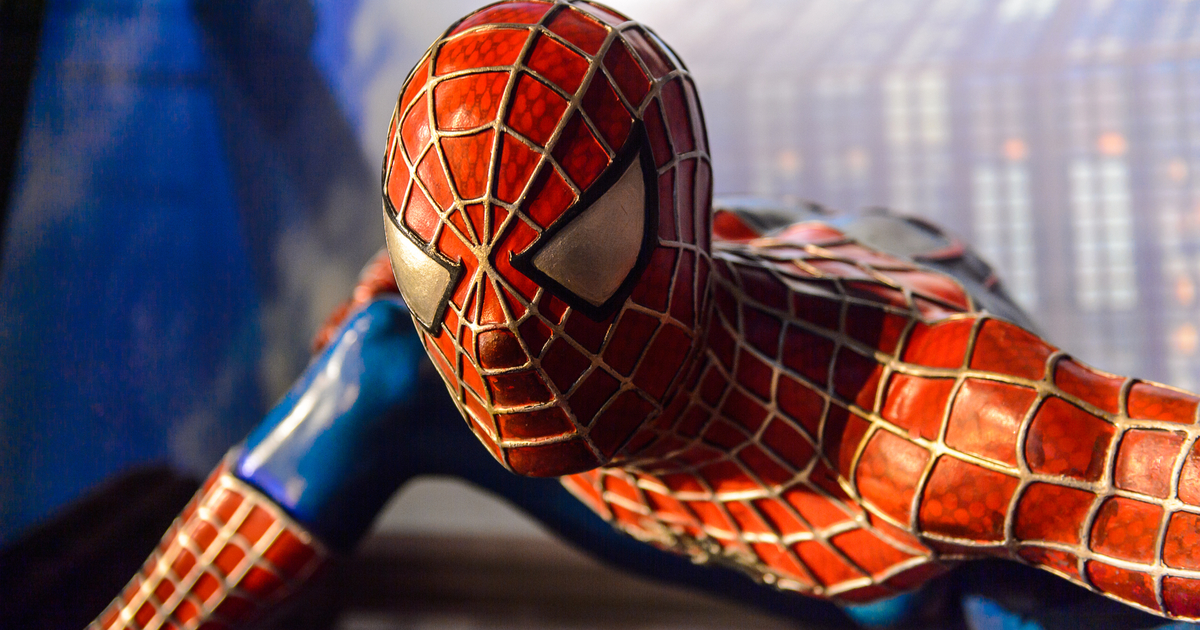 Whitewashing. Cookie-cutter protagonist. A happy ending so out of touch with reality you can actually sleep at night. Sound familiar? I just described every major Hollywood adaptation ever made.
Since when does the story of a red and blue spider-like crime fighter need to be fun and enjoyable? It’s time to lift the veil. The next Spider-Man should not only be a woman of color but should die at the end of the film because life is cruel and art has a responsibility to reflect that.

Here’s my pitch: we meet Loretta Robinson, hard-working single mother of three as she gets off another 12-hour nursing shift, a job where she is grossly underpaid and underappreciated (even though she freakin saves way more lives than like all the doctors but whatever). On her way home from work she gets a spider bite, as working class people are statistically more prone to endure.

What happens next, she get super powers right away? HELL NO. That’s fake. It’s Hollywood bullshit and I don’t want it in my movie.

After a grueling 6-week recovery from her poisonous spider bite, Loretta decides she’s tired of being a victim and becomes the Spider-Man of Color. I’m thinking we do away with all of the fake-ass superpowers entirely, with the exception of spider sense, which is always on because as a woman in America, Loretta is constantly in danger (message).

She does a good job cleaning up the streets until she gets too close to the truth: The mayor is corrupt as fuck. She tries to take him down but is killed by police because you can’t fight city hall.

Another human life crushed by the system. We fade to black and instead of credits the screen just says, “with great power comes great systemic racism that must be addressed.”

I’m certain that a handful of my more ignorant readers are thinking, “How could Spider-Man be a woman, that’s not canon!”

Well, prepare to be woke you cisgender piece of shit: Navajo mythology was rife with stories of the Spider Woman LONG BEFORE Marvel/Disney decided to RIP THEM OFF.

And she didn’t just web up bad guys, she spun a web the size of the universe, laced it with dew, threw it into the sky and the dew became the stars. How’s THAT for canon?

My point is, the modern trend of fantasy and escapism in our superhero films is deceitful and dangerous. OK? OK I gotta wrap this up, I got a World of Warcraft raid in like 10 minutes, peace.