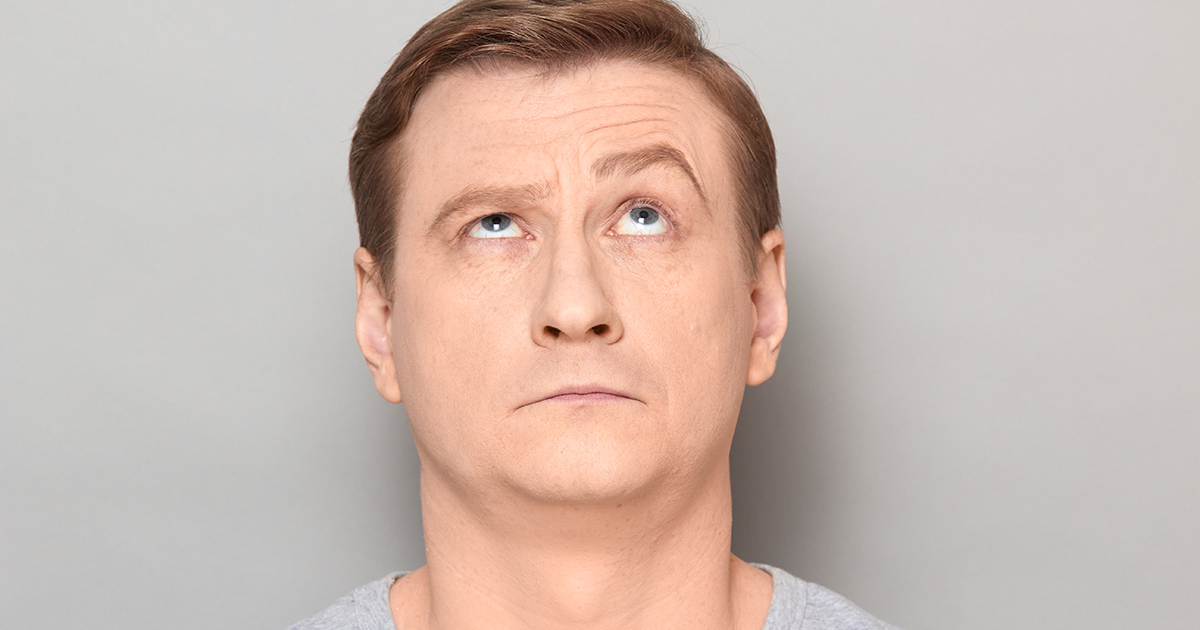 College kids these days can’t take a joke! Joe Rogan says so in every episode. With my eldest boy headin’ off to college, I needed to crack a couple a’ cold ones and pass down the handbook of all the sickest college pranks. Panty Raids, Shower Cams, Teabagging; they didn’t call me the ‘Nut Ninja’ for nothin’! I didn’t wanna believe Mr. Rogan, but like two minutes into our first ever man-to-man conversation, he starts throwin’ around words like ‘sexual assault’!

Accusations like that can ruin a man’s life! We were the funniest dudes you’d ever wanna drop Jager bombs and root through girls’ panty drawers with, but we weren’t criminals! Sure, the cops came, but once those chicks knew they’d never get invited to another party, and the cops saw we were good kids, they knew not to fuck up our whole future over innocent little pranks.

Sexual assault?! I never drugged nobody! But hey, if you fell asleep in the Tri-State area between ‘99 and ‘03, chances are you had my nuts all up in your grill, boyeee. Portable CD player in one hand, deez nutz in the other, and boom! You woke up to the sweet sounds of Eazy E’s Nuts On Ya Chin, and the sweet smell of my nuts on ya chin! It wasn’t gay or nothin’, just how it was in my day. What should I do, wake him up and ask for consent to put my nuts on his forehead? Then what, ask those girls to let me film them showering? Where’s the prank in that?

When did kids today get so sensitive? I guess they missed out on Jackass, and it’s a shame too, cus I want him to have a bangin’ college experience like me. But using words like ‘rape culture’ and ‘toxic masculinity’ like he’s a chick or something, he’s gonna get his ass kicked. What next, you’re gonna tell me our ‘Asian’ and ‘Ghetto’ themed parties were racist? They’re just themes, bro, like mermaids or zombies!

It’s actually pretty messed up of him to try and make me feel bad about my best memories. Think about it, if what I did could now be considered sexual assault, then I would have to reconcile that with the things I did and feel horrible. That’s a bad prank, son!

I dunno, maybe I should’ve talked to him more before his snowflake friends turned him. But don’t worry, I took these gems to his twelve year old brother! The kid was laughin’ his ass off! So, have fun at college with your Call of Duty and protests or whatever. It’s not like you can even get laid anymore with all this #metoo stuff!