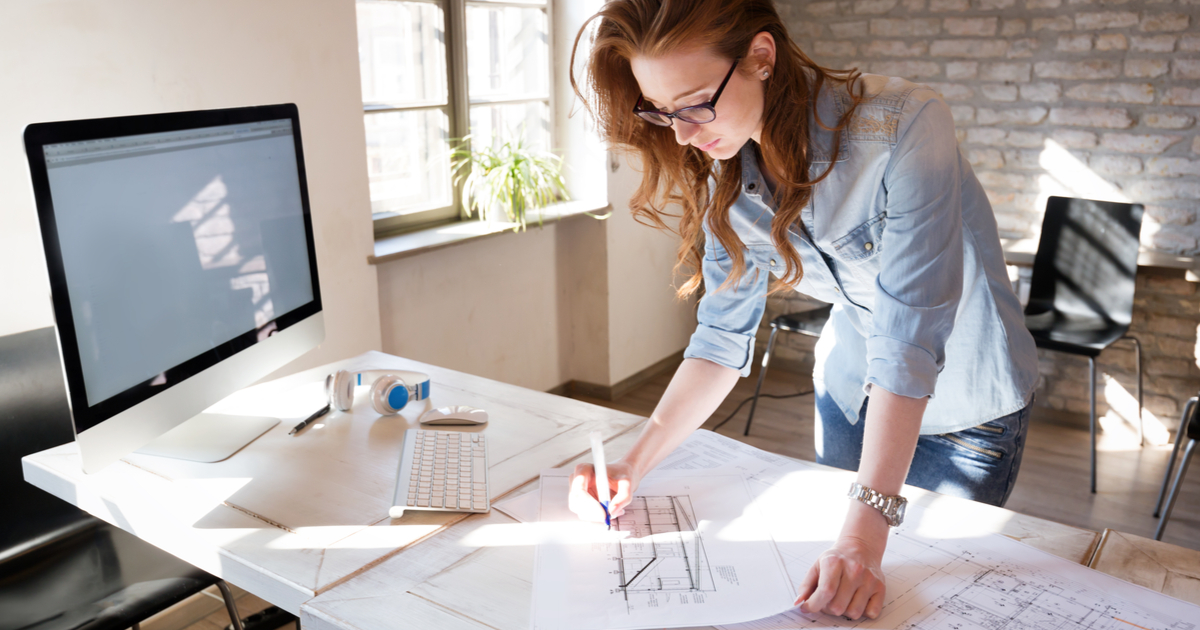 Choosing the wrong engineer for your album might ruin your music. My band, Butt Age, found that out the hard way when we hired the wrong kind of engineer to work on our new EP. Apparently, engineers can specialize in things besides music. Her focus was on bridges. Unfortunately, her lack of music production experience led to our album being unlistenable. Fortunately, the rickety footbridge behind our home studio is finally structurally sound.

We should have known something was up when our “engineer” said she was going to pick up some stuff from Home Depot. We brushed it off, assuming they had finally merged with Guitar Center. It got us even more excited because it seemed like she really knew her shit.

You might be thinking, “at least she did a public service by fixing the bridge.” Wrong! What good is a safe, structurally-sound path from our van to the studio if the music we make in there sounds like a bridge collapsing?

Engineering is ultimately a field dedicated to problem-solving, which is why we decided to cut our losses and hire someone else. But then the band had an epiphany: we can just do this shit ourselves! A few Audacity tutorials later and we had an EP on our hands.

Though this is still entirely her fault, we don’t have any hard feelings toward our former engineer. She’s still a good hang and the fact that she has no musical background whatsoever made her a perfect fit to be our new bass player.