Move Over, Taylor Swift! This Pop Punk Frontman Is Also Going to Prom With a Young Fan! 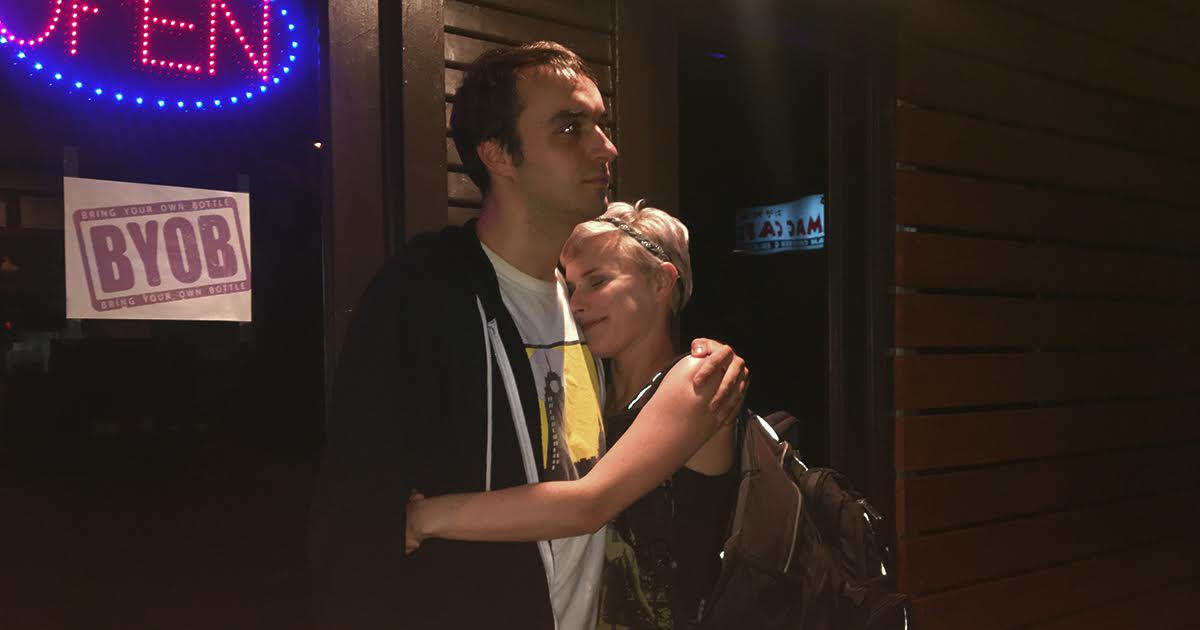 Prom season is here and you know what that means: A-list pop stars like Taylor Swift, Katy Perry, and Rihanna will momentarily cast their life-affirming gazes upon us nobodies and agree to take one lucky fan to prom.

Pop singers taking young teenage fans to an annual promenade dance is as American as Costco, but why should Taylor Swift and her ilk have all the fun? That’s why this year, one pop punk frontman is taking a 16-year-old superfan to her junior prom!

The 27-year-old singer took time away from writing songs about girls he wished he got to date in high school to take this lucky high schooler on a date! Aww, how sweet! Just listen to how he got in touch with this lucky young fan!

“Me and her have had a long distance, uh… friendship… thing for a while. We mostly just chat over Skype and she sends me photos. Anyway, she recently put her foot down and said if I don’t take her to Junior prom she would tell her parents. So I guess I gotta go.”

Wow! Step aside pop stars, you’re on the only ones going the extra mile for the fans!

Related: Feel Old Yet? You’re Not Allowed to Date Any of the 15-Year-Old Girls at This Pop-Punk Show

The couple spent prom dancing the night away and ignoring the dirty looks from a few uptight chaperones (I guess some people still have a problem with punk rockers!). Good on this frontman! It’s so rare to see rock stars appreciate their fans in this way. I’m sure this girl and the many other fans he’s touched over the years appreciate it too.

But don’t take it from us, let’s hear it from the frontman himself.

“It’s like me and my lawyer always say — this 16-year-old girl and I have a strictly platonic relationship.”