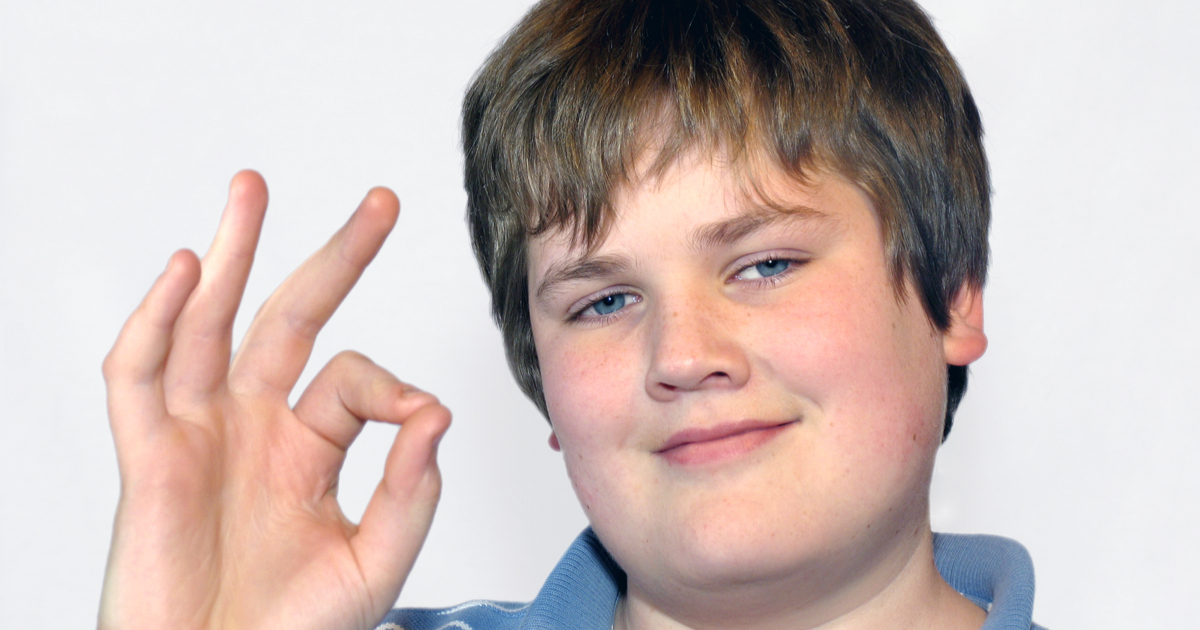 Who is the greatest scientific mind of this generation? It’s a hard question to answer if you think about it. Sure you could argue that someone like Elon Musk or Neil deGrassi Tyson deserves the title, but do their achievements really compare to that of Einstein, Newton, or Aristotle?

This may sound bold, but I firmly believe I have an answer to this question. The smartest person alive today is actually someone I’m very close to.

Want some Proof? One time I spilled some ice cream on my parents couch. Like any normal person I wiped the couch down and sprayed it with some stain remover, but because I have a higher mental capacity than Stephen Hawking on brain Viagra, I flipped the couch cushion on to its clean side.

If you need a minute to pick up the pieces of your blown mind after reading that, by all means go right ahead. Acts of genius like that tend to be hard to comprehend for small minded folk.

Here’s another example if you’re tiny, neanderthal brain can handle it. Just the other day I was watching Jeopardy with a friend and I answered like half of the episode’s questions. Don’t ask me which ones they were because I’ve had sooooo many thoughts in my head since then so I couldn’t possibly remember.

But of course, no one with an ungodly level of brain power such as mine is complete without some push back from the unintelligent community. My idol Kanye West once said, “no one man should have all that power.” He’s right, I shouldn’t. But I do and that comes with haters. It seems like every time I post my online IQ quiz results on Facebook, I get laughed at. Seriously, the quiz even said, “only geniuses will get this right.” Well I’m a genius so of course I got it right. That’s just one example of how my brain is also a genius at logic too.

At least the people in r/iamverysmart upvote all my posts. Sometimes they act like I’m not the one posting it though, which is weird. I guess not all my fans can be as smart as me and it would be wrong to hold them to such a high standard.

In conclusion, I am very smart. I’ve done my best to prove it to you throughout this masterfully written essay, but ultimately I think this was all in vain because your simply not as smart as I am. Oh, how I pity you’re small, not smart mind. It’s okay to be sad. Just ask your mommy to pat your head and say, “their, they’re.” Idiot.