Meet the One Guy Who Calls Steve Miller “Maurice” 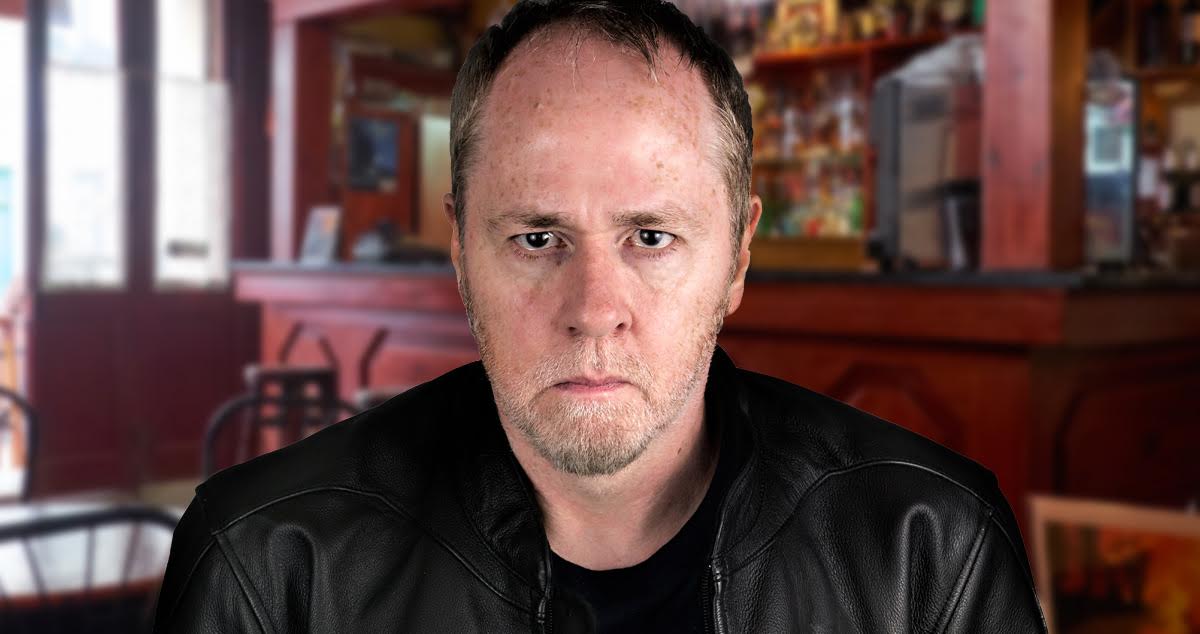 Some people call him, “The Space Cowboy.” Some call him the, “Gangster of Love.” We’ve all heard these iconic lines from Steve Miller Band’s classic song, “The Joker.” Whether you’re young or old, if you’re like us, you’ve wondered, “Who the fuck calls this guy ‘Maurice,’ and why do they call him that?” The answer has eluded music historians and stoned college students for decades … until now.

In an exclusive interview, Hard Style sat down with the one guy who refers to Steve Miller as, “Maurice.” Having worked at the same coffee shop in San Francisco for the last 30 years, Darby Babbins has been writing Steve Miller’s name incorrectly on cups of espresso for as long as he can remember. We’re finally going to find out why.

Hard Style: Thanks for agreeing to sit down with us.

Darby Babbins: Um, what is this about?

You’ve been serving Steve Miller coffee for the last 30 years right? We’re going to cut right to the chase here: Why do you call him “Maurice?”

You don’t know? We really weren’t expecting to be the ones to break this to you.

Oh my God did something happen to him?!

OH NO, God no, sorry, it’s just Maurice … that’s not his real name. How could you not know this? It’s Steve Miller. You know, from the Steve Miller Band.

The Steve Miller Band? Maurice?! You gotta be pulling my leg. Maurice is a janitor … or something like that. That guy is NOT a rock star, world traveler, blues God.

Yes, that’s him. We’ve researched this for years and found out you’re the only person that calls him that.

The very same. We have to know. Why the fuck do you call him Maurice? I mean, he says, “some people” call him that, but that was clearly an exaggeration. As far as we have been able to find, you’re it.

This just shatters my entire universe. Why would he change his name to Maurice?

His name has always been Steve. It’s never been Maurice. Look, I know this must be hard, but why do you call him that? That’s like, not even close to his real name. If people are calling you the, “Space Cowboy,” AND the, “Gangster of Love,” why not just go with those? Why would anyone call him Maurice … please answer us. Darby?

Come to think of it, he would say, “Abracadabra” and wink at me whenever he put some money in the tip jar. I just thought maybe it was his catch phrase…

I tell you what, I’ve even seen Steve Miller Band a few times and I couldn’t pick the guy out of a lineup.

HE IS NOT VERY RECOGNIZABLE. Why did you call him Maurice, Darby. Don’t do this to us. We’re so close…

He just told me that some people call him that. OH MY GOD that’s the lyrics from that song!

The search continues. It would seem that patient zero of, “Maurice” will continue to elude the musical world. Sound off in the comments if you can help us find the the originator of people calling Steve Miller “Maurice.”