Meet the First 181 Blinks That Never Made It to Market 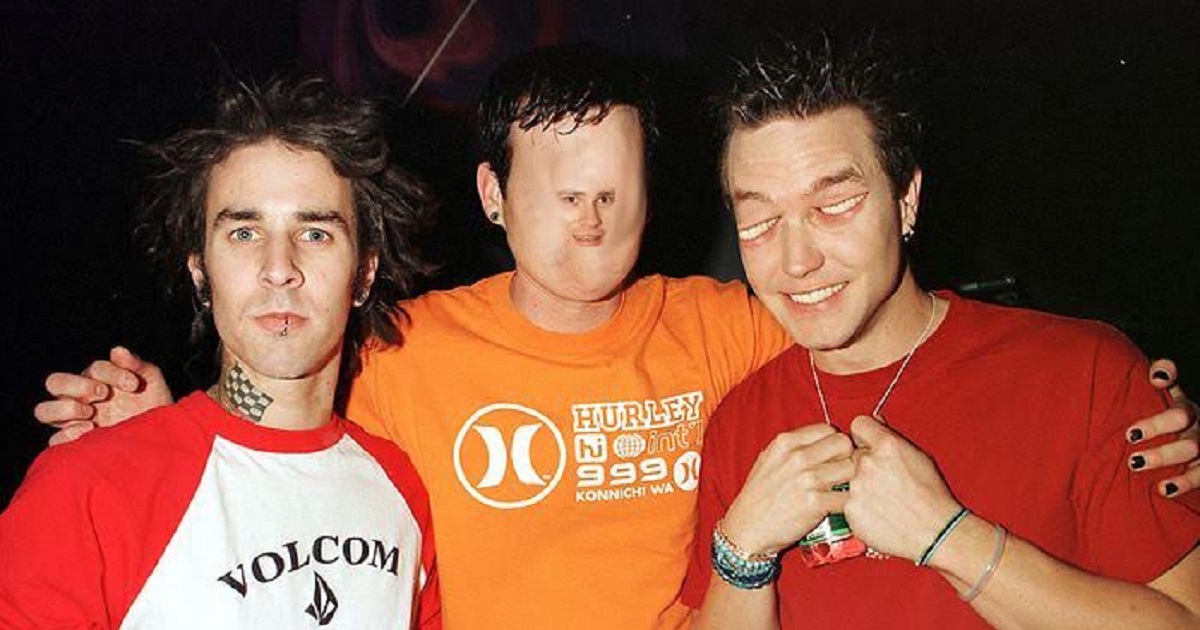 When blink-182 exploded into mainstream music with their 1999 album, Enema of the State, they were a polished, camera-ready pop-punk product. What many people don’t know, however, is that the perfect shiny blink-182 we know today was the product of decades of research and trial and error by Universal Music Group. Today, Hard Style would like would like to introduce you to the 181 blinks that never made it to market.

These blinks were early tests during the dawn of punk and hardcore. While the most committed of fans today may recognize some elements of their beloved blink-182 in these early versions, for the most part these incarnations were nothing like Mark, Tom or Travis. These underdeveloped products largely followed the trends of punk and hardcore as they passed and even though they never managed to catch the attention of mainstream music, they were spared the manufacturing disasters which would mar future attempts throughout the ’90s. 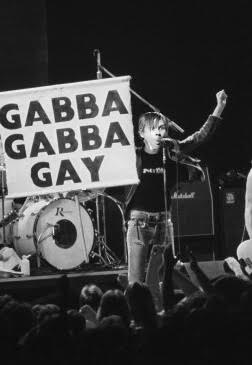 With the failures of previous blinks to break into the mainstream with the punk trends of the 70s and ’80s, and rumors abound that Warner Music Group were near completion of their new product ‘Green Day,’ Universal ramped up production. Their hope was to have their pretty boy, mainstream radio ready pop punk group ready for the Christmas season of 1993. While this ‘throw it at the wall’ approach created many interesting results, few were anywhere near ready for a camera.

Pictured here is blink-59, whose single “Whertsmaergagern” was pretty damn close to radio ready, but that mouth-face certainly wasn’t getting anywhere near Carson Daly. 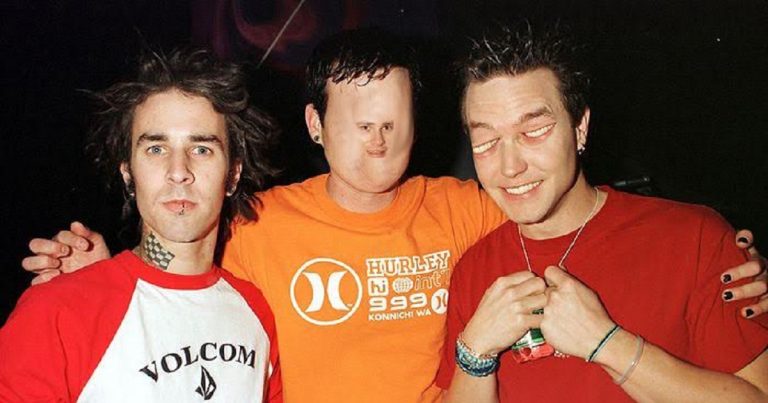 Here we see blink-64 which notably is the closest Universal got to today’s blink-182 during this time period, but ultimately failed as it also included the band Silverchair. 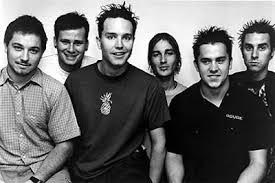 With blink-73, pictured below, the fatal error of including two Tom Delonges was made. The band’s vocals were completely unbearable and resulted in every song being titled ‘Aliens Exist.’ As we would later learn, blink-182’s success doesn’t even hinge on having one Tom Delonge in the band. 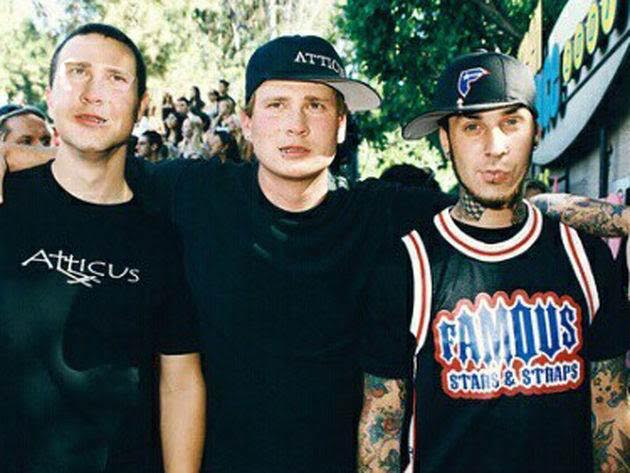 This failed experiment is notable for the band’s daring escape from Universal’s laboratory. Until this point, each failed blink had been euthanized and incinerated in order to conserve resources for future experiments. But blink-80 managed to slip out undetected and make their way out into the world. They were reportedly found naked in the woods by Asian Man Records amidst a rainstorm and were given shelter. They have worked with Asian Man under the pseudonym Link 80 ever since.

Pictured here, Link 80 playing whatever song it is that they play. 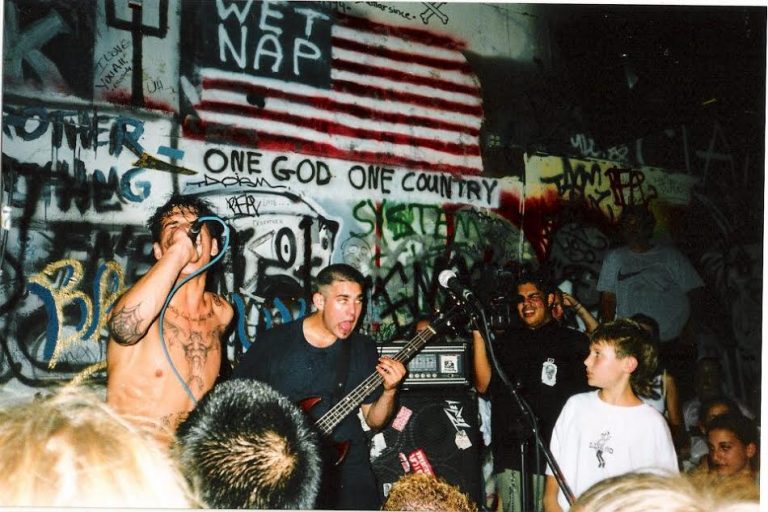 Following blink-80’s escape, Universal became increasingly paranoid that their cloning operation would be uncovered and deemed unethical. They ramped up production even further, producing a stunning 100 blinks over the course of two years! That’s nearly a blink a week!

Here we see blink-87 who managed to get quite close to market ready, but fell just short on Mark’s eyes and Travis’s brain functionality. 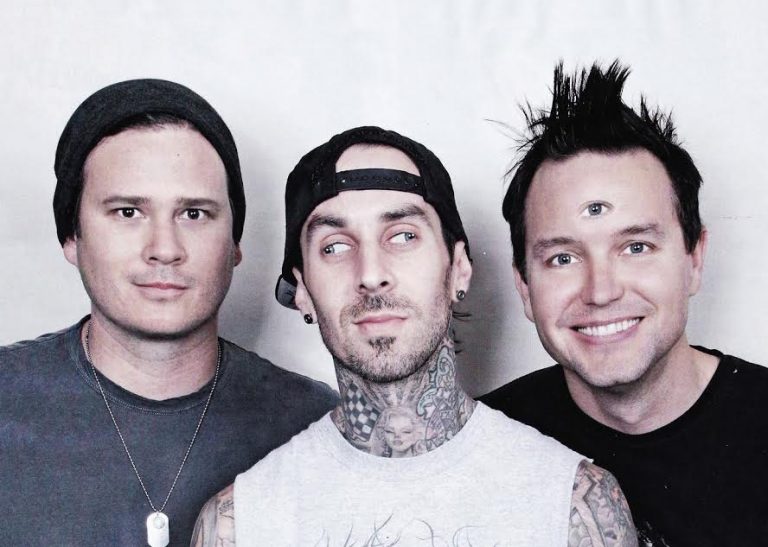 Whoops, it looks like someone forgot to put noses on blink-99. They were killed right away. 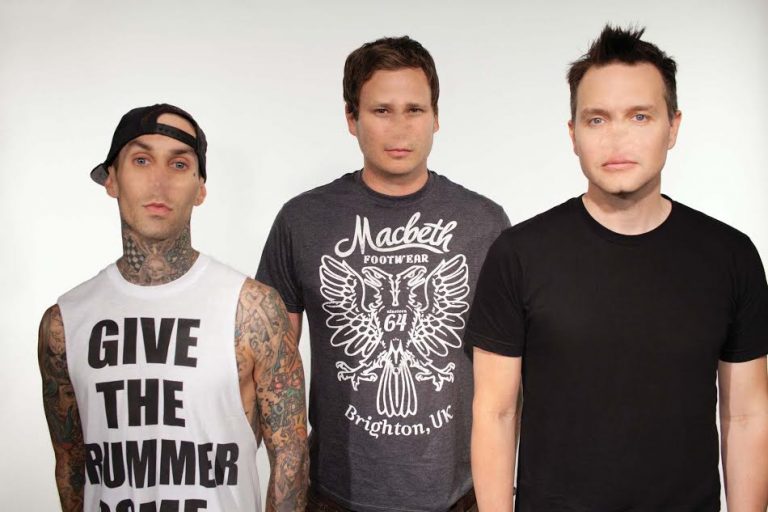 And here someone put Matt Skiba in the band too early. If only Universal’s scientists hadn’t jumped the gun with this one blink-130 could have been spared the noose. (which was the preferred method of euthanasia). 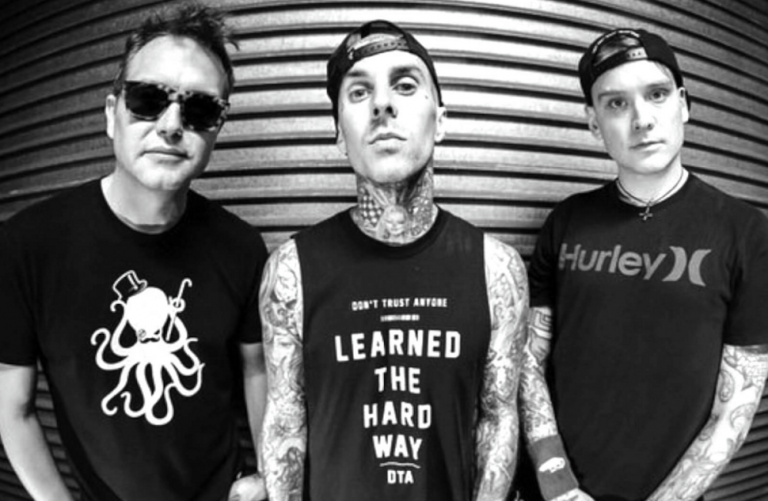 With blink-179 Universal seemingly forgot Tom and Travis altogether. Leaving us with only this creepy plastic-looking Mark. His lead singles were reportedly “I am human, relate to me” and “Death awaits us all.” 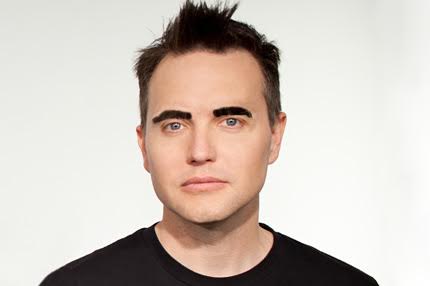 Related: This Artist Re-Imagined Your Favorite Hardcore Bands as Pokemon and Did a Really Shitty Job 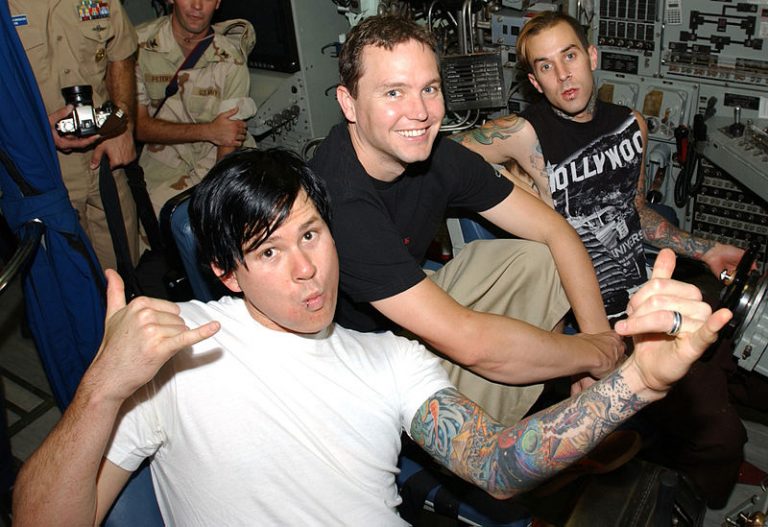 Now you know the cost of manufacturing the perfect pop punk machine. Many versions of Mark, Tom and Travis were born of wet pods in a Universal Music laboratory before blink-182 could be released into the market. And just as many were killed and incinerated so that you could someday hear All The Small Things.