Mandela Effect? I Swear I Remember Writing an Article for Today 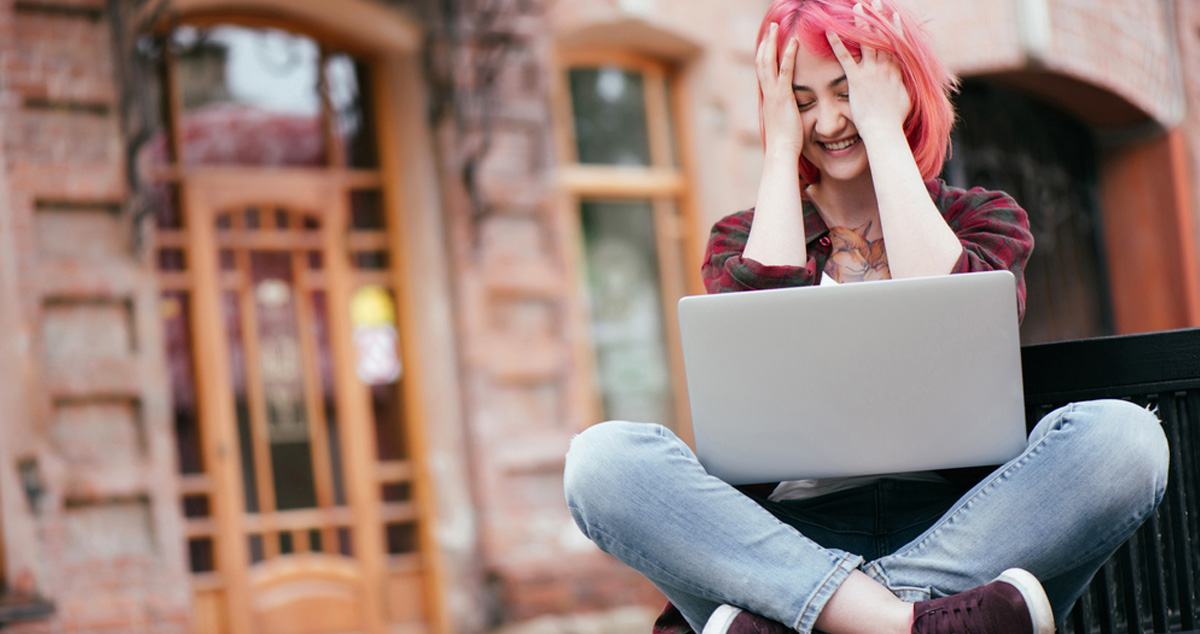 It is happening again.

First every copy of the Berenstein Bear books were changed to Berenstain seemingly overnight. Then the beloved Sinbad genie movie that we all remember from the ’90s vanished without a trace. Now the Mandela Effect, the mysterious and alarming contradiction between the facts of our collective memories and the empirical evidence before our eyes, has struck home right here at the Hard Style office.

I swear to christ I wrote an article to run today, and when I woke up it was gone.

This is downright spooky. It is as if I got stoned out of my mind last night and forgot to write the article in the first place! I mean, I did get really stoned last night, but I can handle my shit and that doesn’t affect my work.

Sure, this could all be explained by me simply being really bad at my job but I’m afraid the truth is far more sinister.

Something is tampering with the timeline. Forces either natural or of intelligent origin have sent us careening across the multiverse on a collision course with chaos. All of the sudden the Monopoly guy has no monocle, kit-kat is kit kat, and 350 words of biting, relevant satire I created mere hours before my deadline no longer exists!

OK, according to my bank I ordered a pizza at 1 a.m., so that happened. When I woke up my TV was playing the DVD menu to Spaceballs on a loop, so that happened. But the whole part where I stopped smoking pot and eating pizza and paused Spaceballs and got up and wrote an award-worthy satirical article that was as hilarious as it was eye opening? It’s as if I never did any of that!

Look, I was skeptical about the Mandela Effect too but this cinches it. I remember writing this article as clear as day. I mean, not clear enough to remember what it was about and retype it. Was it an article about weed? Or maybe it was about millennials being kind or hypocritical or something? I swear it’s right on the tip of my brain. Curse you, Mandela Effect!

When will it end? How far down does this crazy rabbit hole go? Are any of us truly safe? And furthermore, what is President Sanders prepared to do about it?

Support the Hard Times by visiting our digital merch table: