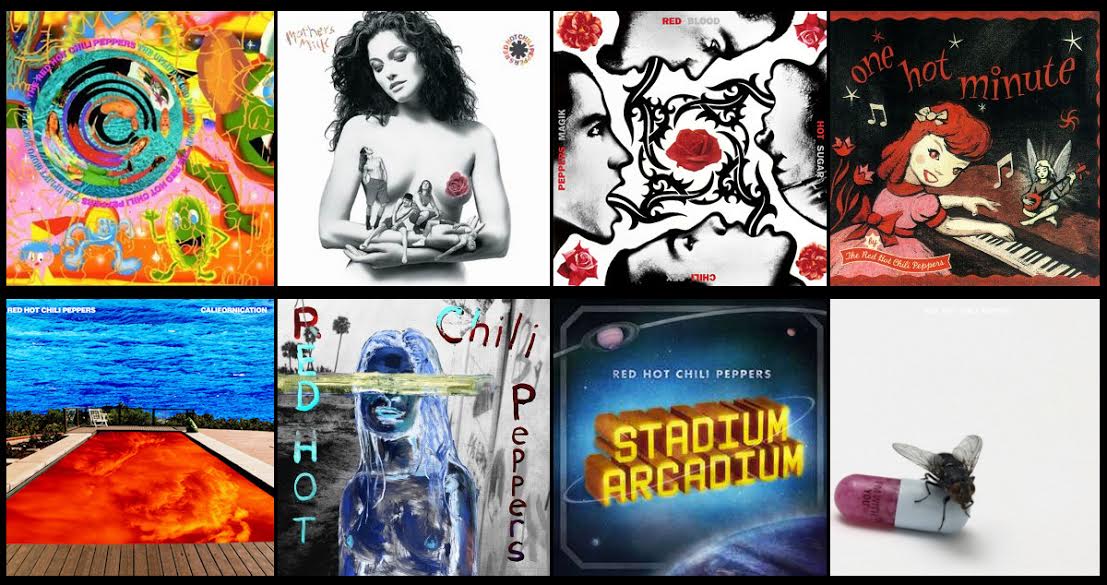 There is a funny phenomenon that has dominated certain corners of the internet over the past few years. It is the collective misremembering of facts or events called the Mandela Effect. The theory gets its name from people being certain that Nelson Mandela died in jail in the ’80’s, when in actuality he died in 2013. There have been many examples of the Mandela Effect over the years, but the most popular is music fans insisting the Red Hot Chili Peppers released a decent album, despite all evidence to the contrary.

The idea that the Red Hot Chili Peppers have released good music could possibly be attributed to their more than 30 years in music, but when you go back and actually listen to any music they have ever released you suddenly find something totally different: it all sucks. Every miserable second of it.

RHCP’s album Blood Sugar Sex Magik sold over 13 million albums worldwide, but not a single person in 2017 can remember why. Does this mean we are living an in alternate universe? How could so many people purchase an album that is audio garbage?

Maybe you aren’t convinced. The RHCP had released several albums before their big break in 1991. Perhaps you remember these albums as decent? Well, after extensive research it is clear that those albums are also total garbage. You don’t have to look any further than the album titles:

Those titles alone are definitive proof that there is no possible way any of the music contained on those records is any good.

Related: This Artist Re-Imagined Your Favorite Hardcore Bands as Pokemon and Did a Really Shitty Job

So how is it that a band that released their first album in 1984 and has remained active over the last 33 years was able to convince millions of people that that they were worth listening to? We may never know.

Do you remember enjoying a Red Hot Chili Peppers song? Let us know in the comments below.