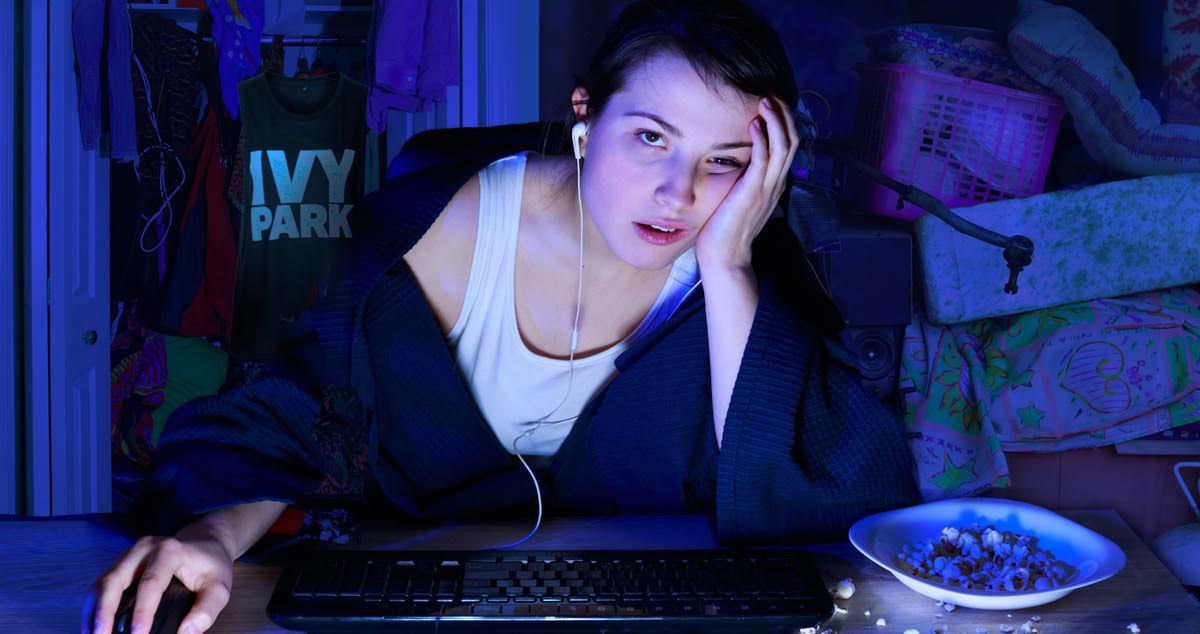 I’ve been watching Beyonce’s powerful visual album for the last 154 days without interruption, and I think it’s fair to say that the cinematic rendering of infidelity and reconciliation has ruined my life.

It’s all gone. The beautiful, rhythmic moves of this woman of color exploring the very nature of modern-day monogamy has caused me to lose touch with everyone I love. The innovative film, which shifts the paradigm of music videos, while artfully toying with power-couple dynamics, will ultimately be responsible for my social and physical demise.

The calls went unanswered.  Emails unread. The memory of my daughter’s face blurred. I couldn’t remember what she sounded like anymore. All I could hear was pop feminism’s queen bee hitting musically and socially pitch perfect note after note.

Lemonade is, much like Bey, a truth-telling powerhouse of a film. Given her high-profile ups-and-downs in her relationship with Jay Z, it’s no surprise that my own mother has stopped calling and believes me to be dead. That’s the kind of truth that is uncomfortable to explore, but visceral and dramatic in ways most artists only wish their songs were.

Their high-profile, high-power relationship also allows viewers to feel intimately connected to the film. When Beyonce sings about smelling the scent of another woman on Jay Z, we can actually imagine her pacing back in forth in her penthouse suite before (likely) heading to a close friend’s house, much like I would in her situation if I had a single person who still cared about me or believed me to still be alive.

Even my editor, who assigned me to review Beyonce’s revolutionary new album, has stopped reaching out to ask where my article is. While I was powering through her powerful performance he was busy editing some garbage review that never gave the album enough time to truly soak into your conscious and absolutely destroy everything you hold dear.

Oh my god is anyone reading this? If so please send help. I’m located in my bedroom on 329 East 94th Street in New York City. Apartment C (the one with the red door). I’m covered in Ivy Park merch and can hardly move. I’ve been eating $60 sweatshirts for weeks and don’t know if I’m going to make it.

Editor’s note: Do you think this author is still alive? We’re split. Comment below if you think we’re legally responsible.