I Like Everything Except Rap, Country, and Poor People 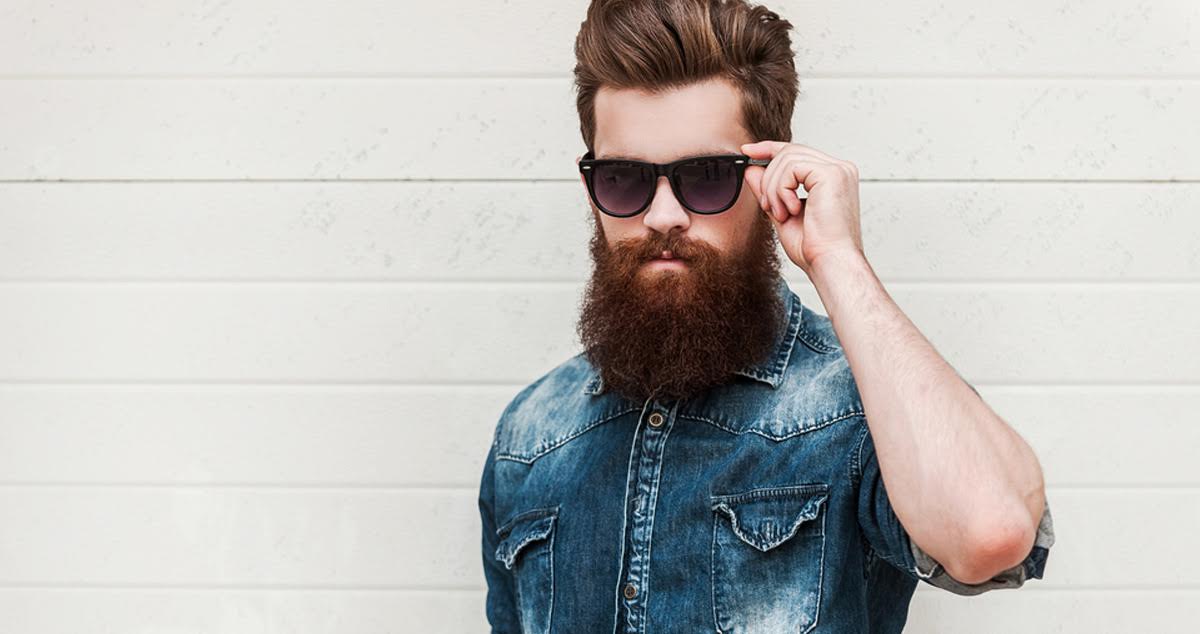 But frankly speaking, I’m not a fan of rap, country, or poor people. There’s something I’ve always found incredibly unappealing about those two music genres and that one class of people. Simply not for me.

You can argue until you’re blue in the face that country and rap each have rich histories of artistic innovation, or that both feature a multitude of diverse subgenres, or you could go on and on about how millions of Americans are living below the poverty line through no fault of their own. But my mind is made up. I don’t like ‘em and I never will.

Now, you may be wondering, how did my distaste for rap, country, and the impoverished develop? In the past I had frequently said, “I like everything except rap and country” to describe my music taste. I never thought much of this glib phrase, and assumed that aside from my dislike, there wasn’t any connection between these two disparate music genres.

Related: I Like Everything Except Country and Giving New Things a Fair Chance

Then I had a eureka moment — What’s the common thread between country and rap?

Every time I said, “everything but rap and country” I was really saying, “I hate the poor.” And boy oh boy, do I hate them! I hate their dirty faces, I hate their empty, outturned pockets, and most of all, I hate their music. And I certainly don’t want to be anything like those awful, wretched people.

Sure, I’ve never actually given rap or country a chance, but why should I? That music isn’t for me. I’m not poor! And to be honest, I’m absolutely terrified I may actually like one of the songs. Could you imagine what that would say about my socioeconomic status??