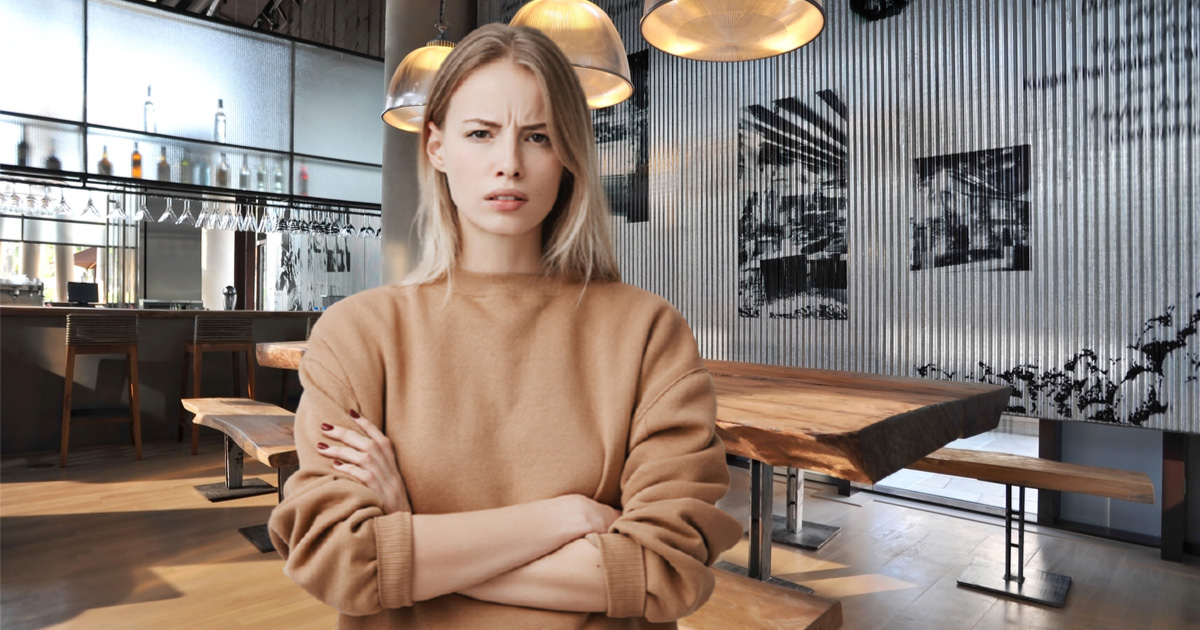 Recently my “friends” have accused me of appropriating the struggles of people with “real” mental health issues. Such projections are toxic and ignorant. Let’s unpack why the people accusing me of not being crazy are crazy, shall we?

As I learned while pursuing advanced education in psychiatry (B+ in Psych 101 while getting a marketing bachelor’s at Bard), projection is when someone accuses you of something they actually feel about themselves. Obviously, anyone who criticizes me is desperate for attention and seeking fame at any cost.

My friend Tom commented on my post that “enjoying organization is not the same as OCD,” and that I shouldn’t claim to have it because it’s a “severe, debilitating condition” he struggles with that requires “a lifetime of dialectical behavioral therapy and psychiatric medication.” I replied telling him calmly to stop gaslighting me, and that no one would ever believe a lunatic like him.

Even though I’ve never been “formally” diagnosed by a “professional” with OCD, depression, mania, PTSD, autism, or any other mental disorder, doesn’t mean I can’t list them all in my Twitter profile. What’s next? I can’t call myself a writer just because I’ve never written a submission to anything because of my depression?

Even my (former!) best friend attacked me, saying she had “known me my entire life,” that she “cared about me deeply,” and that it “isn’t right to claim the identity and struggle of mental health disorders that I’ve never experienced.” I immediately reported the death threat and created a 5-minute IGTV story explaining that I was dissociating after literally being assaulted by my abuser. Yeah, it got on the explore page, no biggie.

This (former!) friend even had the audacity to violate my boundaries and message me again, saying that I made it all up. I reminded her that anything following an “I” statement can not be questioned because it’s from the perspective of my experience.

If it’s so bad to claim to have illnesses I’ve never been diagnosed with, explain this: why is it so good for my brand? When I post my drawing by itself, crickets. When I write a caption explaining that finger-painting Sonic the Hedgehog empowered me to explore the trauma of bipolar disorder and practice radical self-love despite my autism, I get shared on Refinery29.