Landscaping Hack! I Scheduled a Protest at My Address and the Cops Left This Pallet of Bricks 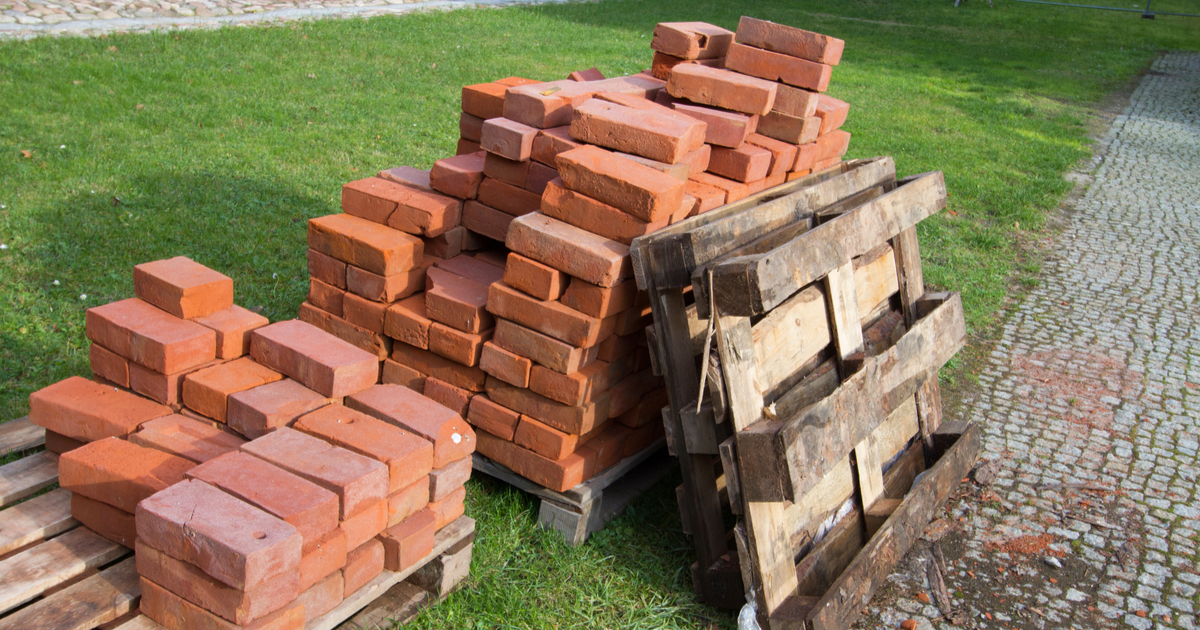 I’m a complete newbie when it comes to home improvement so when I decided to re-brick my garden, I took to the interwebs to find some landscaping hacks! I found some solid advice, but it turns out bricks are more expensive than you think. Fortunately, I have common sense so when I saw that the police were obviously placing bricks at protest locations, my first thought was, “The country I know and love is dead.” My second thought had more to do with how heavy and expensive bricks are and how far away Lowes is, so I knew exactly what to do.

I filed the paperwork to hold a protest and listed my address as the location. Sure enough, within hours of receiving my email confirmation, a plain-clothes policeman dropped off about a pallet-worth of bricks all around my neighborhood.

I tell ya, if the police get defunded they definitely have a future in delivery services.

This worked so well I signed up again for the next day and multiple officers showed up in uniform! This time I put ‘em to work. Pepper spray is a great weed killer so I told the cops the dandelions were working with Antifa and they were taken care of immediately.

Next, I had some loose soil around my recently planted Perennials so I told the cops that they donated to my local Black Lives Matter chapter. Naturally, they used their batons to really pack in that soil. I don’t think they even heard me clearly due to how loudly they were telling my flowers to “stop resisting.” They probably just heard “black lives matter” and instinctually began suppressing.

The police may be an out of control, murderous, insecure, petty, and scared gang who failed out of community college ROTC, but they sure come in handy when working on your home! All you have to do it trick them into using their tools in a way that helps people. I saw one of them spinning a baton kinda cool so I’ll offer him a sign spinning job when my car lot opens back up. It’ll feel good for him to have work he can feel pride in.