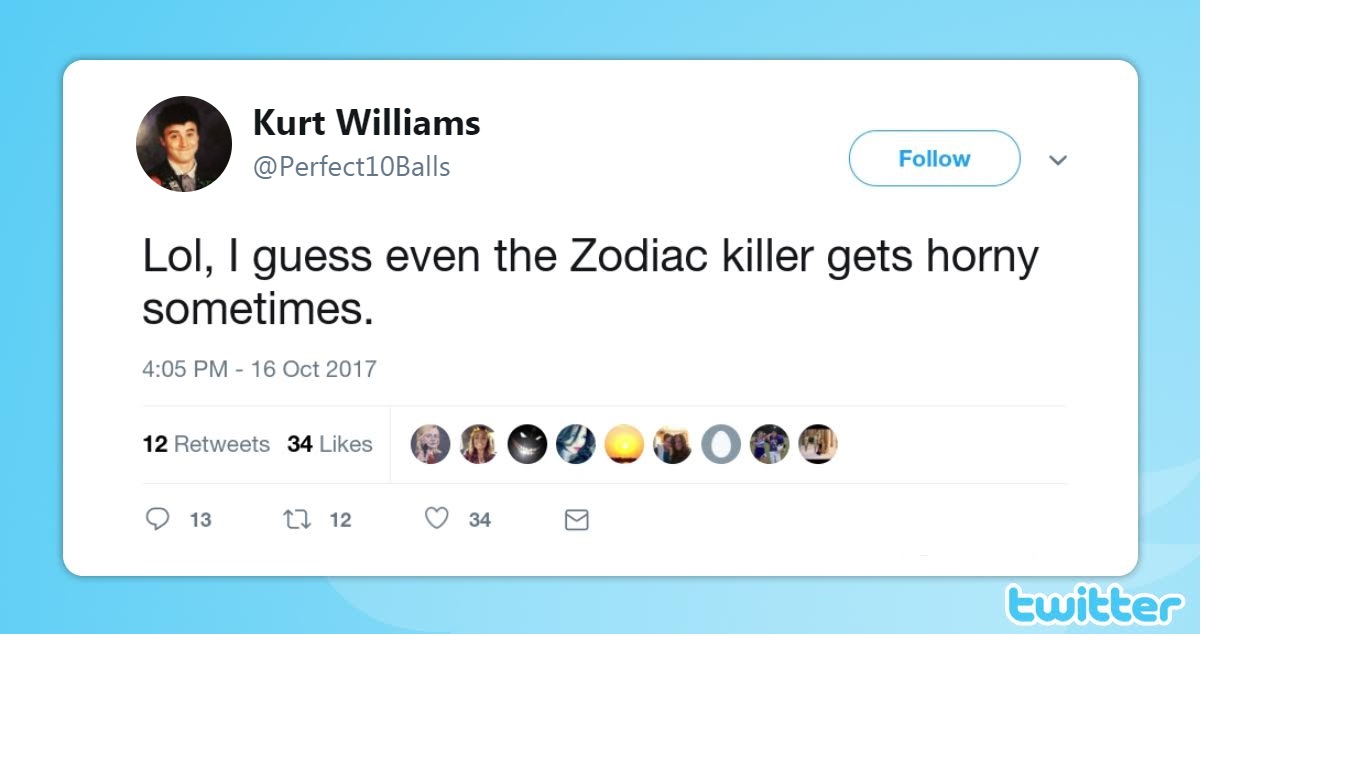 It seems like a lot of things have happened since then, but this guy is really just going hard at this whole Ted Cruz thing now. Kinda bizarre. Maybe not breaking news worthy, but I mean just look at this stuff.

This is a pretty far way to go for a pun, right? I mean, maybe if the news had just broke someone would tweet this? But why now?

He’s just so excited. What has he been up to lately? Look at the time stamp. This is weeks after the news broke.

Wait till he hears about Trump throwing the paper towels.

Related: It’s Time to Have a Conversation About How Lonely I Am

Ok, this one isn’t horrible but look at that time stamp. What’s going on here? Also just noticing his handle is Perfect10balls. What’s that about?

Are his balls a perfect 10? Or did he maybe play college basketball or something? Kinda weird, right?