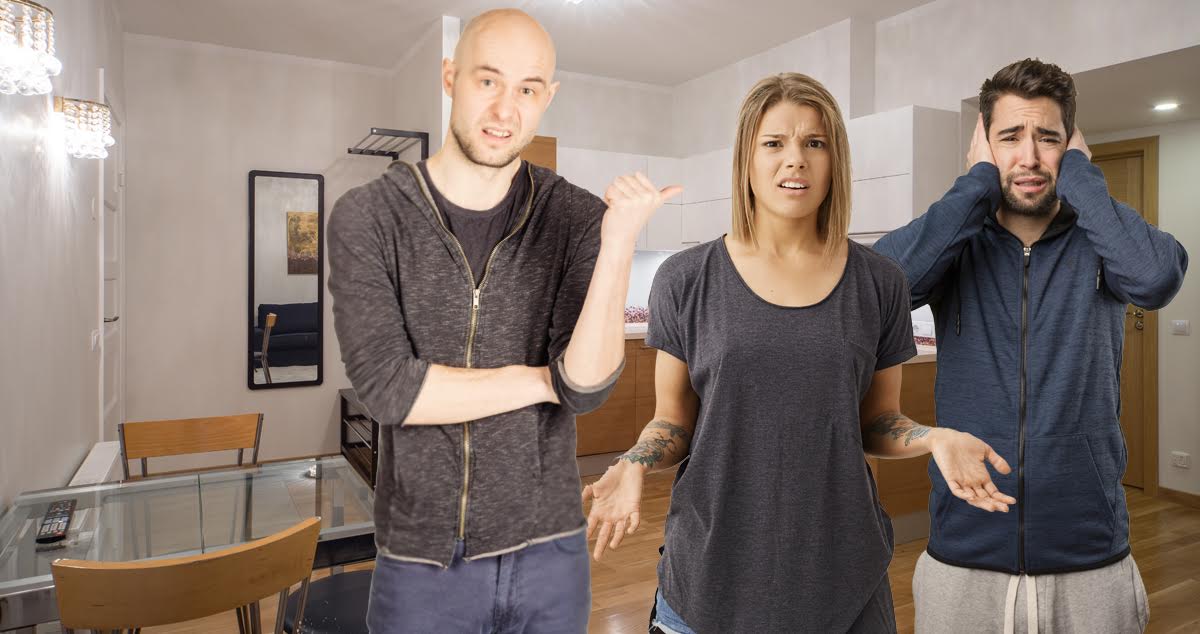 Hey Brad, thanks so much for inviting me to your Halloween party! Just a heads up,  I am about to really suck the life out of this party with a bunch of disturbing anecdotes I pulled from the recent Ken Burns’ documentary about The Vietnam War.

Katy?! I can’t believe you are here!  What a surprise. Not as big of a surprise as the Viet Cong pulled when they ambushed American soldiers in The Battle of Ong Thanh that killed 64 men, but still.

Oh my god, your Pennywise costume is so scary! You know what else is scary? Vietnamese children being born with extra fingers and toes as a result of being exposed to Agent Orange. Orange, just like this pumpkin!

Oh, but I am wearing a costume! I have on an army jacket over civilian clothes to represent the quarter-million Vietnam veterans that still suffer from PTSD. How about this playlist? Killer, right?!

Related: The Five Stages of Accepting Your T-Shirt Size

Wow, it sure got quiet in here. Almost as quiet as My Lai after Lieutenant William Calley ordered the massacre of 504 Vietnamese men, women, and children. Or even as quiet as the American government was in trying to cover up that massacre and others like it.

Remember at the barbeque over the summer when I went into unnecessary and excruciatingly graphic detail about that Netflix documentary about the dead nun? Well that’s nothing compared to the atrocities delivered by both sides during this so-called “police action.”

For instance, did you know… Hey, where is everyone going? You can’t leave now! You aren’t like the Americans who had ample time and reason to leave Vietnam before the war escalated but chose not to for political gain and to save face. Whatever, this party kinda sucks anyway, and I should really be watching that depressing documentary about how all the ocean’s coral is dying and what it means for the future of our planet to get ready of the office Holiday party.