Joe Biden Is a Huge Loser, but I Can Fix Him 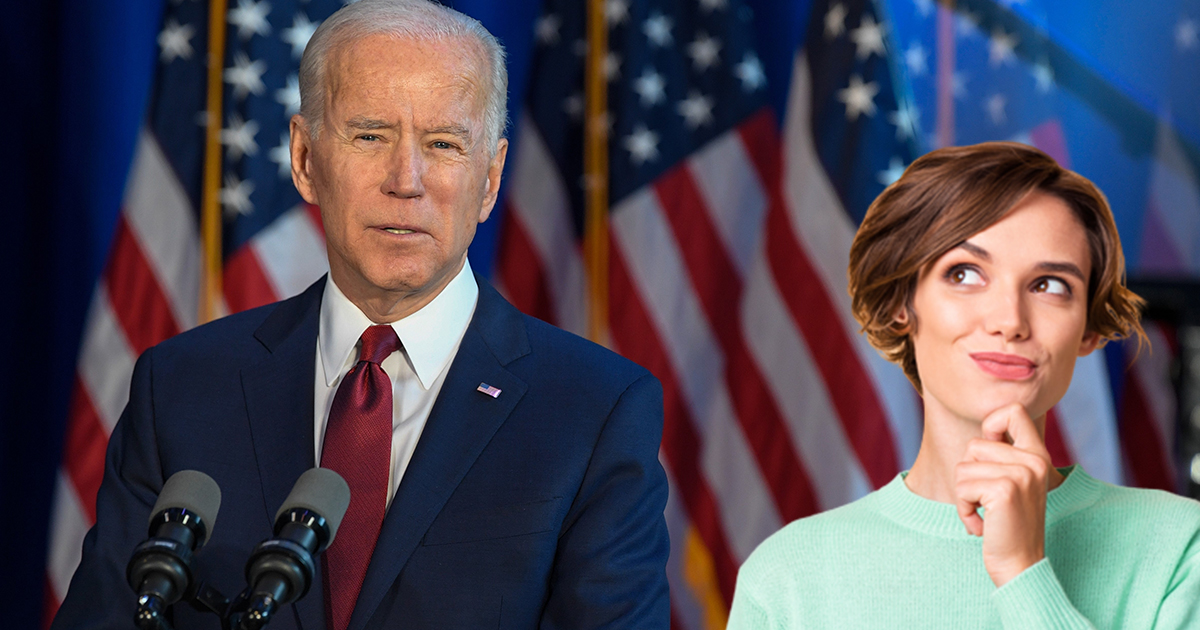 Look, I’m not a fool. I’m not going to sit here and tell you that Joe Biden is a catch in his current state. He hasn’t forgiven any student debt, he’s failed to stop a pandemic from tearing through the country’s population, and he just kind of stood there shrugging while Roe v. Wade was overturned. But to me? That’s nothing.

I’ve fixed bigger losers than him in my sleep. They said it couldn’t be done, and yet I did it anyway, over and over again with every man I’ve ever dated. That’s why I’m so good at it now, and why I should be entrusted with making Biden into a strapping, stately 79-year-old presidential stud.

Just look at my track record. Before I worked my magic, my ex-boyfriend Eric used to sit around eating Bugles and playing Nintendogs all day. Then I spent years pouring energy into asking him to improve himself in even one measurable way. And now? He owns an Amazon dropshipping business that hardly ever gets in legal trouble.

My previous ex, Justin, was on house arrest for most of our relationship due to his penchant for committing credit card fraud. And after I was done with him? Technically no one knows where he is now, so by definition, he’s no longer on house arrest. Clearly, I know what I’m doing.

Like all the men in my life, Biden is a mess of broken promises, bumbling excuses, and a total unwillingness to admit that he has the power to change anything. But I can tell that he’s a diamond in the rough, and that can honestly be kind of hot.

Remember when Biden gave all U.S households four free Covid tests? It was almost two years into the pandemic and made no exception for households with more than 4 people, but it showed how sensitive he is deep down. And then later he even gave us a few more, without really announcing it or making it clear how to get them! He’s too shy to take the credit, and that’s cute as hell.

Sure, Biden is still a little rough around the edges. He hasn’t ended for-profit detention centers, and his track record on fracking isn’t exactly making me slide off my seat. But give me some time with him. If I just spend years aggressively changing his policies and his wardrobe for him, he’ll be an eligible hunk by the time he’s 83.

At the very least, I know he won’t just sit around all day smoking weed, because he hasn’t decriminalized it.